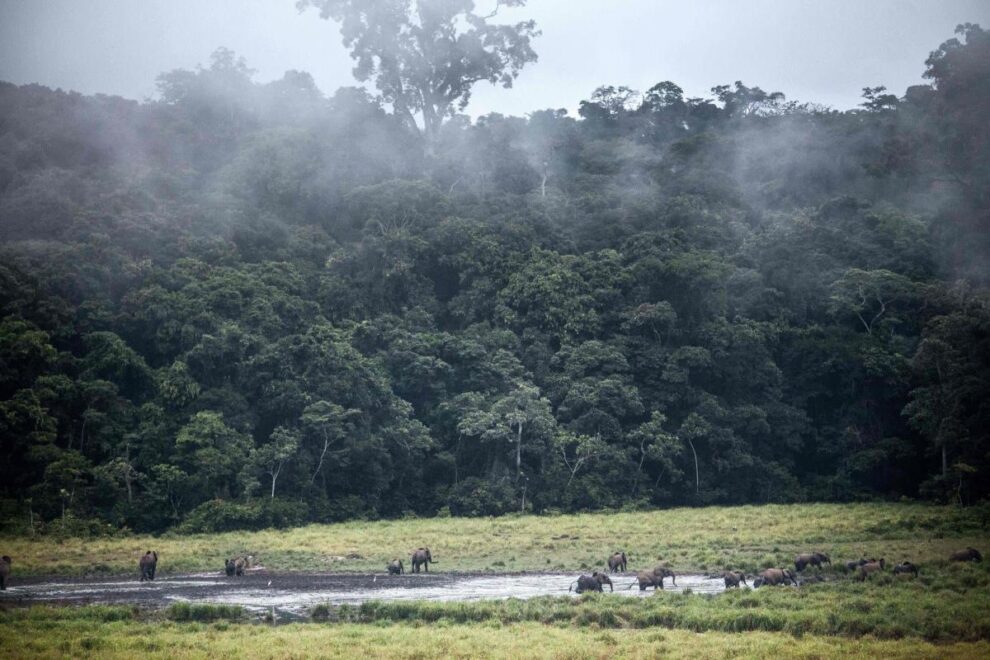 (Bloomberg) -- Gabon, the second-most forested nation after Suriname, aims to create 187 million carbon credits, almost half of which may be sold on the offsets market in what would be the single largest issuance in history.Most Read from BloombergTrump’s Final Scene Didn’t Go According to ScriptDemocrats Weigh Paring Biden Tax Hike to Win Over ManchinVenice Plans to Start Weeding Out Cheap TouristsFauci Suffers Covid Symptom Rebound After Course of Pfizer’s PaxlovidDisquiet Over the Housing Mar Read More... 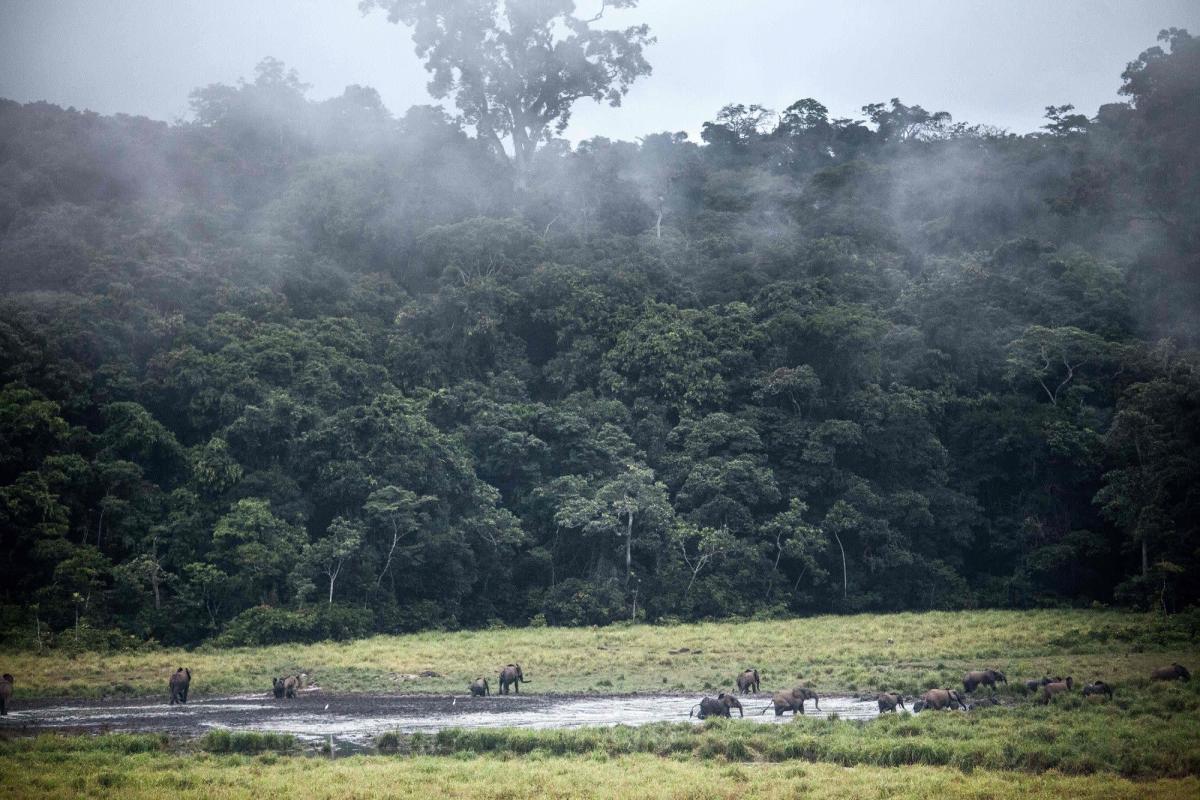 (Bloomberg) — Gabon, the second-most forested nation after Suriname, aims to create 187 million carbon credits, almost half of which may be sold on the offsets market in what would be the single largest issuance in history.

The government is working with the United Nations Framework Convention on Climate Change’s REDD+ mechanism to create the credits, Lee White, Gabon’s environment minister, said last week on the sidelines of a Commonwealth group of nations meeting in Rwanda. At the same time, Gabon wants to harvest its forests sustainably to generate income, he added.

The carbon credits “will probably come on to market just before COP27,” White said in reference to the UN climate change conference scheduled for November in Egypt. Ninety million will be sold and “non-market” mechanisms will be used for the balance, he said.

Gabon, which is 88% covered by tropical rainforest, is trying to find a way to preserve its carbon-absorbing wilderness while diversifying its economy from oil, demand for which is expected to plunge in coming decades.

The country was the first in Africa to receive funds for protecting the ability of its forests to absorb carbon for reducing deforestation, getting its first $17 million payment from the Central African Forest Initiative, which is backed by a number of mostly European governments, last year. The program, launched in 2019, plans to disburse a total of $150 million over a decade.

The number of carbon credits Gabon aims to sell on the market could be worth about $291 million based on the average price for similar projects calculated by Allied Offsets, a carbon offsets data provider. Such a large issuance, if done all at once, could flood the $1 billion market.

Gabon’s forests form part of the Congo Basin, the world’s second-biggest tropical forest after the Amazon.

Preserving forests is “almost a moral responsibility” and a matter of national security, said White. The Congo Basin forest sends rainfall to the Sahel, Ethiopia and beyond, and a plunge in precipitation elsewhere could destabilize parts of Africa, he said.

Carbon credits are tokens representing a ton of climate-warming carbon dioxide that’s reduced, removed or not added to the atmosphere, and companies use them to offset their own emissions. They can be traded on the international market for the instruments or firms can invest in projects to produce them themselves.

“Many of these initiatives vastly overestimate their impacts,” Gilles Dufrasne, policy officer at Carbon Markets Watch, said, referring to REDD+. “Their benefits can be short-lived given the risk of future deforestation,” he said, adding that such a large issuance of these credits could harm the credibility of the market.

Papua New Guinea, another heavily forested nation, in March suspended carbon credit programs to give the government time to create a regulatory framework after concerns about existing programs.

White rebuts that concern, saying Gabon has cut its emissions from deforestation and degradation by 90 million tons annually compared with a 2000-2009 baseline. The number of forest elephants, a diminutive relative of the more common savanna elephant, rose by more than half to 95,000 and 13 national parks, six protected wetland sites and two world heritage sites were put in place, he said.

At the same time he expressed reservations about a plan by TotalEnergies SE to generate the offsets.

Earlier this month TotalEnergies acquired 49% of Compagnie des Bois du Gabon and said it would develop a forest management model combining wood harvesting and processing with the production of carbon-offset credits through reforestation, agroforestry and forest conservation. CBG controls over 600,000 hectares (1.48 million acres) of forest, representing about 2.6% of Gabon’s land mass.

“I’m not totally convinced their carbon credit model works,” White said. “They don’t have the rights to the carbon in the ground and we’re relying on concessions to produce timber to fuel our timber transformation industry,” he said. “If suddenly I’ve got lots of investors in carbon wanting to retire all my forestry concessions, I’ve got a problem.”

Vegetation-dense tropical forests like those in the Congo Basin suck up more carbon dioxide than they emit, earning them the title of ‘carbon sinks’. White says selective logging can encourage more carbon capture in the long run than no logging at all because it allows light to reach the forest floor, which in turn stimulates more tree growth.

“If they reduce the amount of logging they do over 25 years, we might actually end up having less carbon stored than we would have had had we done more classic selective logging,” he said.

Gabon has banned the export of unprocessed logs to bolster its timber transformation industry.

“We are working with the government and out local partner” to implement the project, TotalEnergies said in a response to queries.