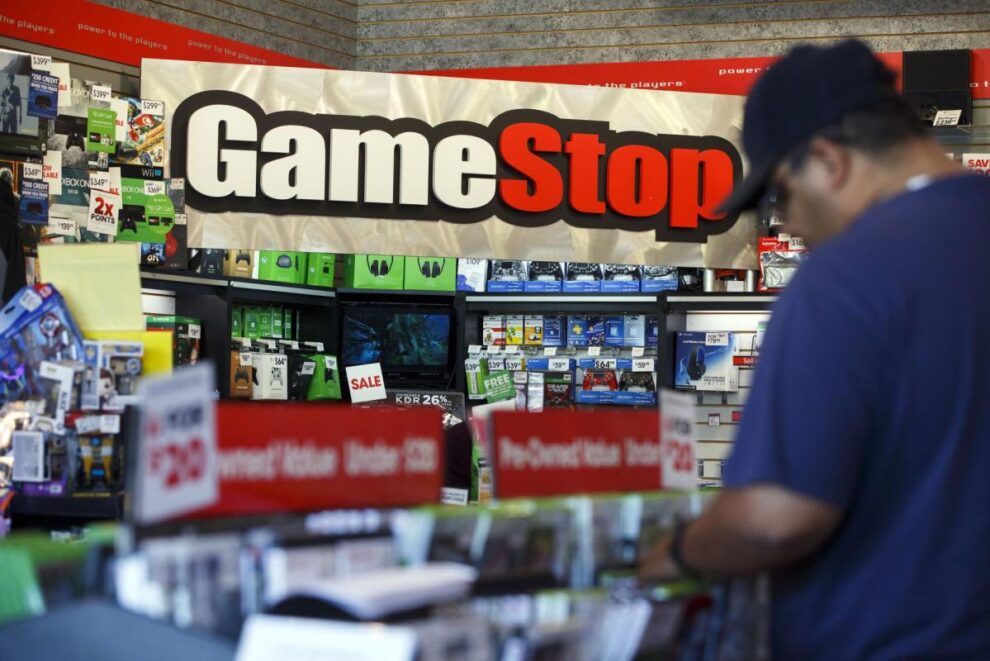 (Bloomberg) -- GameStop Corp. announced a four-for-one stock split in the form of a dividend, becoming one of the latest companies to do so as the practice has gained in popularity.Most Read from BloombergNatural Gas Soars 700%, Becoming Driving Force in the New Cold WarRoaring US Rental Market Shows Early Signs of Slowing DownCiti Says Oil May Collapse to $65 by the Year-End on RecessionOil Plummets Below $100 as Recession Risks Come to ForefrontWall Street Says a Recession Is Coming. Consumers Read More... 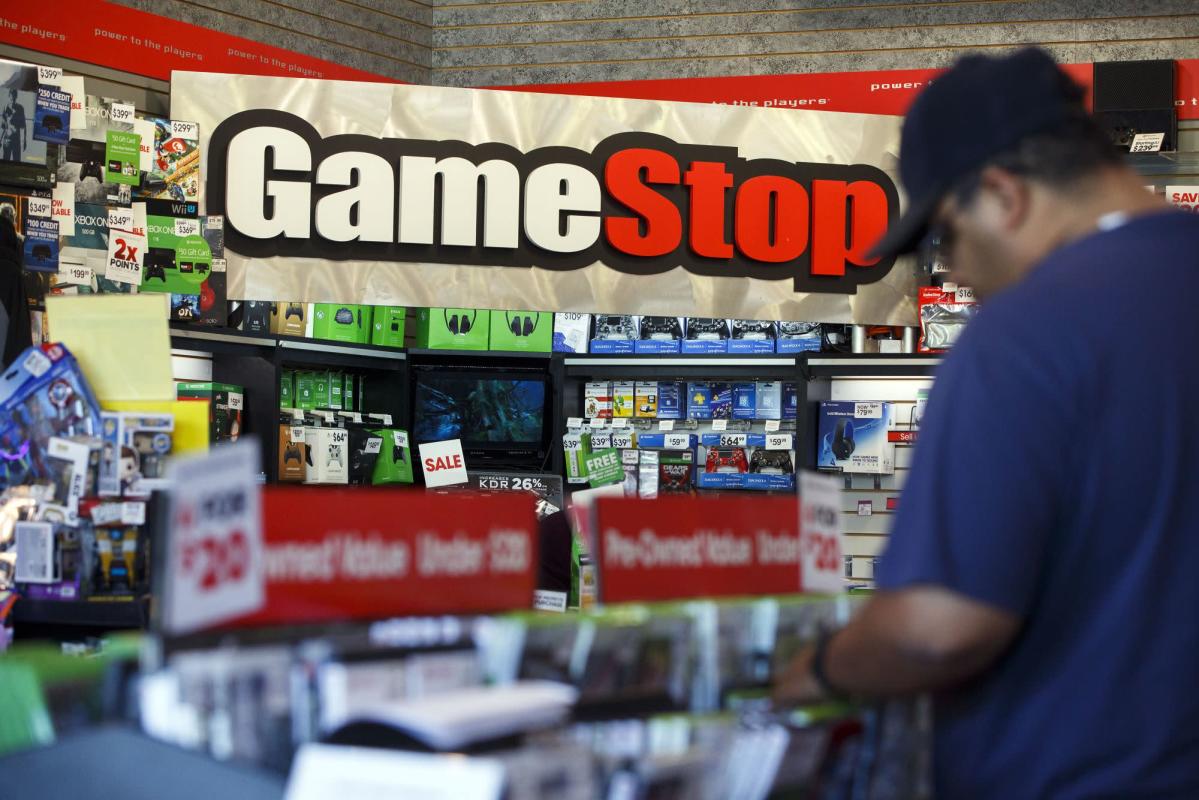 (Bloomberg) — GameStop Corp. announced a four-for-one stock split in the form of a dividend, becoming one of the latest companies to do so as the practice has gained in popularity.

Share splits had almost disappeared from U.S. stock markets before Apple Inc. and Tesla Inc. revived the practice after splitting their stocks in 2020. Amazon.com Inc. followed suit earlier this year. The moves helped trigger rallies in the companies’ shares as retail investors, who tend to favor stocks with lower price tags, flocked to them.

GameStop has been beleaguered by questions about its business model and direction. At a time when consumers prefer to purchase video games digitally in online stores, GameStop has experimented with pivots into esports and even crypto. The company became the poster child for so-called meme stocks, seeing volatile swings in the share price over the last year that have had little to do with its business fundamentals.

GameStop signaled plans to split the stock in March. At the time, the company said the split would “provide flexibility for future corporate needs.”

The dividend will be distributed after the close of trading on July 21, the company said Wednesday in a statement. The shares, which are down 21% this year, rose about 5% in extended trading.

(Updates with background and context from second paragraph.)