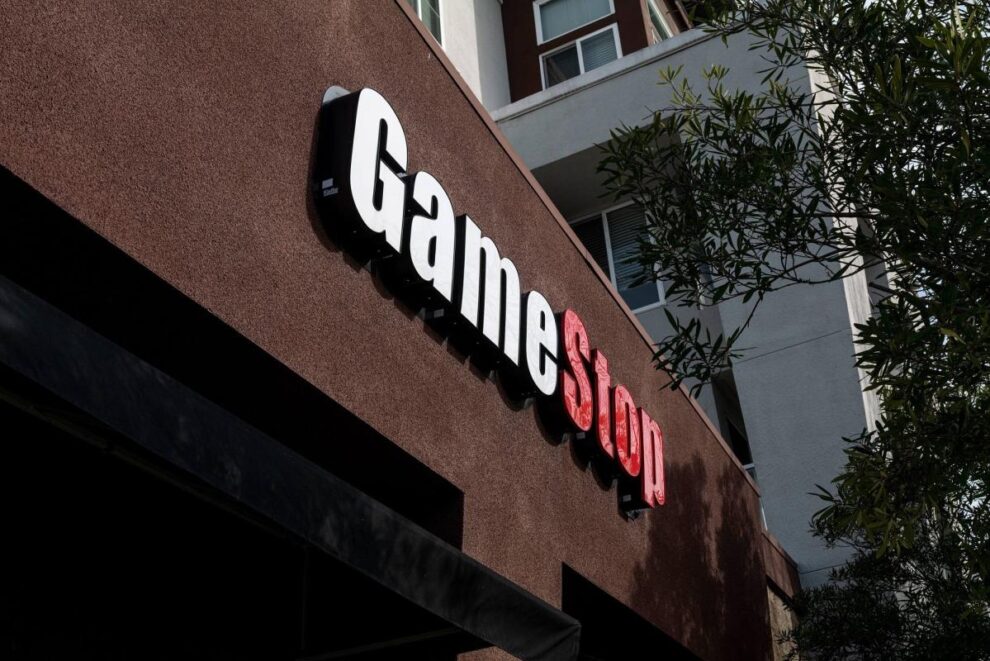 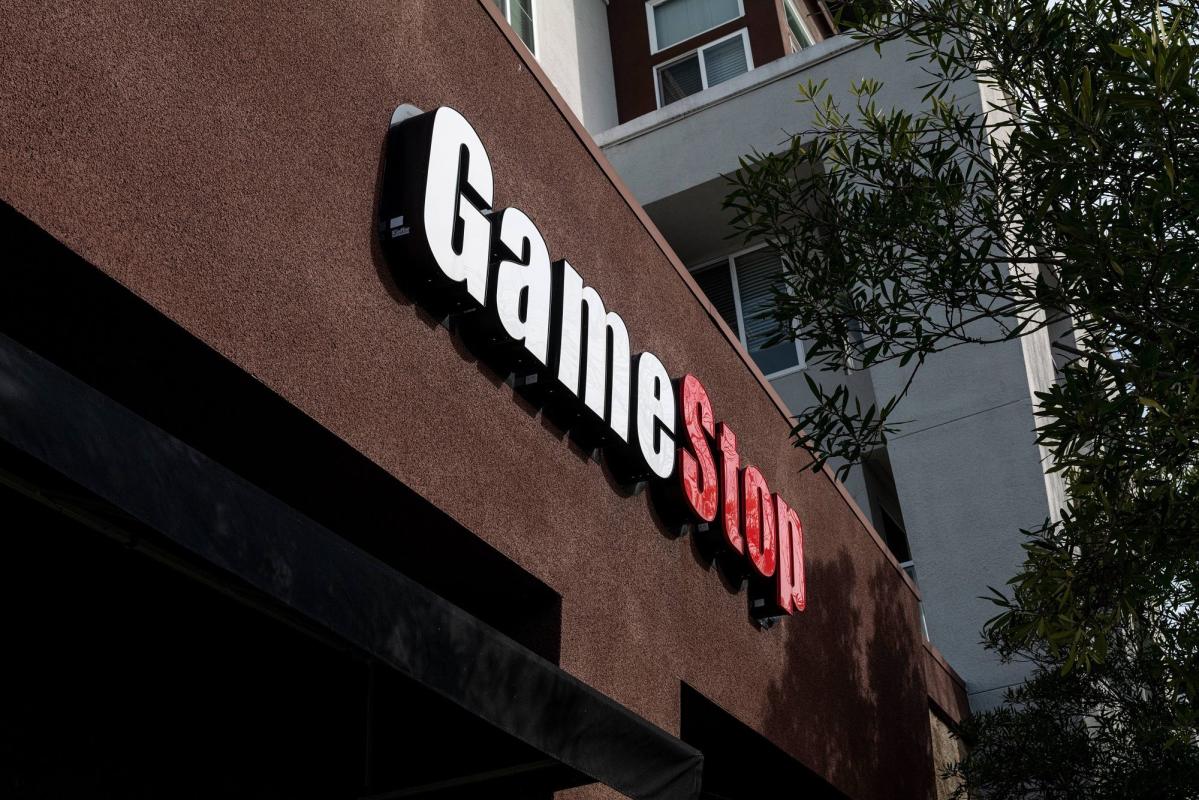 (Bloomberg) — GameStop Corp. shares jumped after the video game retailer announced a partnership with cryptocurrency exchange FTX US, suggesting the company is making strides in its strategy shift to nonfungible tokens even after reporting a decline in sales and a wider loss in the quarter.

The market has been skeptical of Chairman Ryan Cohen’s push into crypto in an effort to turn around the fortunes of the beleaguered gaming company, which hasn’t seen a quarterly profit since the end of 2021. But Cohen, who also founded pet e-commerce site Chewy Inc., has plowed ahead, seizing on gamers as being among the NFT industry’s biggest target audience.

GameStop said Wednesday it will collaborate with FTX US, one of the biggest cryptocurrency exchanges, on new e-commerce and online marketing initiatives, and will begin carrying FTX gift cards in select stores. The financial terms of the partnership weren’t disclosed. GameStop shares, which are down 35% this year, rose 11% in extended trading.

The agreement builds on GameStop’s earlier forays into NFTs, including the launch in June of a digital asset wallet to allow gamers to store, send and receive cryptocurrencies and NFTs. In July, the company rolled out an NFT marketplace to trade those assets, despite the fact that sales of such digital artworks have declined amid the crypto industry crash.

The pivot to NFTs has yet to show up GameStop’s results. Net sales declined 4% to $1.14 billion in the fiscal second quarter, the company said in a statement, falling short of analysts’ estimates. The company’s net loss nearly doubled to $108.7 million.

The partnership with GameStop unites two companies with a shared link: Robinhood Markets Inc., the free trading app that investors used to bid up the price of GameStop shares in last year’s meme stock rally. FTX US founder and Chief Executive Officer Sam Bankman-Fried took a 7.6% stake in Robinhood earlier this year.

FTX US recently launched a stock trading service to all US users, including non-crypto investors, in a move to expand its customer base and increase assets under custody. It has also partnered with Reddit to enable crypto payments by Reddit users.

GameStop’s strategy has swerved several times in recent years as video game sales moved away from physical discs to downloads online. Much of its retail business was quashed during Covid lockdowns and results have been further hampered by supply constraints on consoles. Overall spending on gaming fell 13% in the second quarter from a year earlier, according to industry researcher NPD Group.

While it still sells games, hardware and toys, GameStop’s leadership has struggled to make the shift into the world of crypto, with underwhelming results so far.

GameStop fired Chief Financial Officer Mike Recupero in July and laid off several employees. While the company said at the time it was “right-sizing headcount” after a hiring spree in 2021, it has also confronted a clash about strategy among its employees, with many recent hires from e-commerce giant Amazon.com Inc., in conflict with GameStop staffers who have a background in brick-and-mortar game sales, Bloomberg has reported. Skills associated with online sales don’t translate to negotiating retail leases and operating stores.

Part of the wave of new hires two years ago included Chief Executive Officer Matt Furlong and the now-departed CFO, who both came from Amazon with expertise in e-commerce.

With Cohen, “you have a guy who has a lot of success in selling merchandise to people who make recurring purchases, like dog owners,” said Wedbush Securities analyst Michael Pachter before the results were announced. “He’s trying to apply that model to a consumer who does not make recurring purchases. And he’s competing with console manufacturers who deliver games electronically and consumers who prefer to download games electronically as well.”

GameStop is also changing its retail strategy with a focus on toys and collectibles at its stores. That effort seems to be paying off with sales reaching $223.2 million in the quarter, up from $177.2 million the same quarter last year.

Cohen, also an activist investor through his RC Ventures, recently faced criticism after exiting his position in another meme stock, Bed, Bath & Beyond Inc., for a $68.1 million profit mid-August. Retail investors who had flocked to him during meme-stock mania felt burned by his departure and racked up millions in losses. GameStop’s stock plunged in the aftermath.