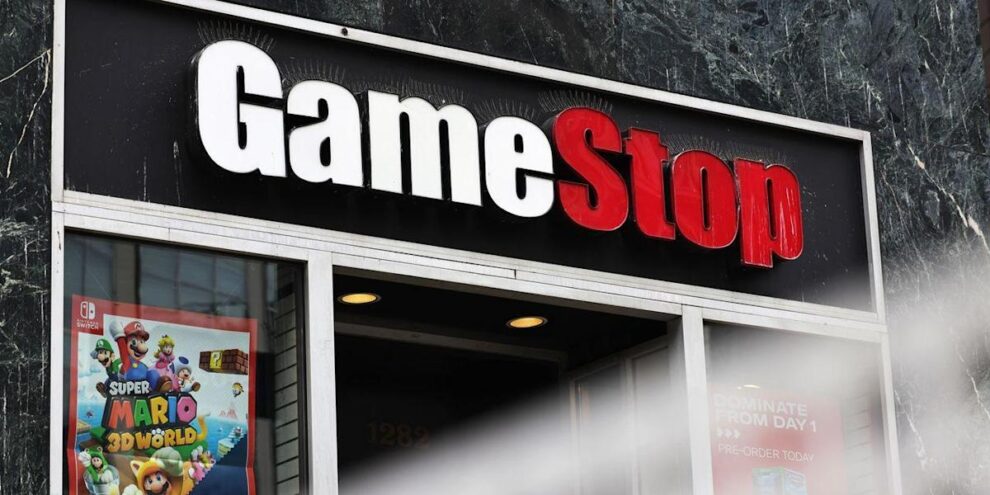 GameStop has been on a wild ride this week, with the shares pulled in opposite directions as investors react to news of a stock split and layoffs. Read More... 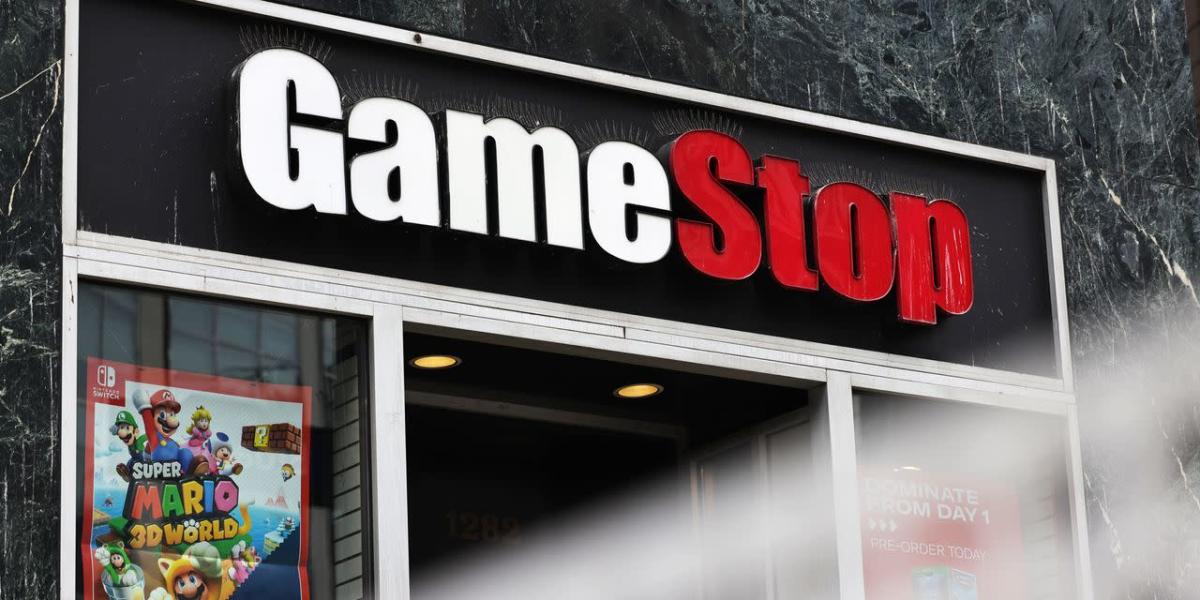