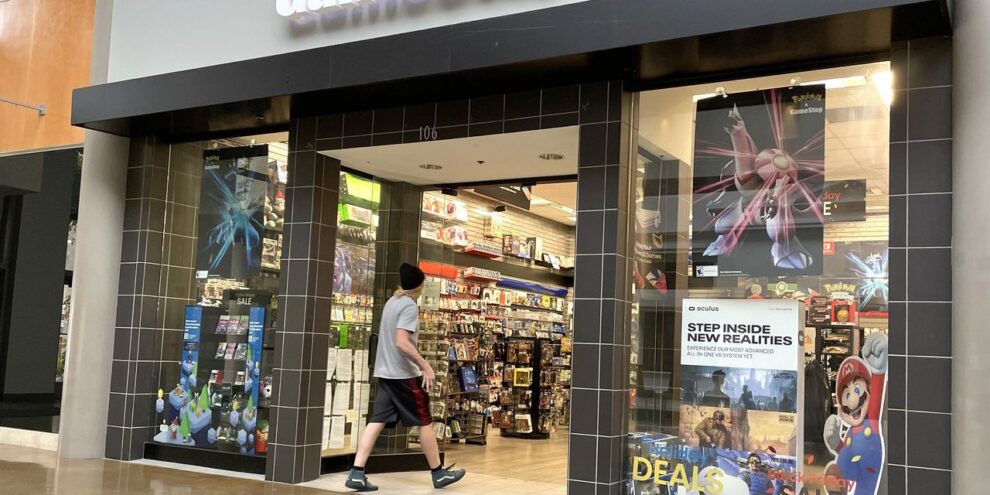 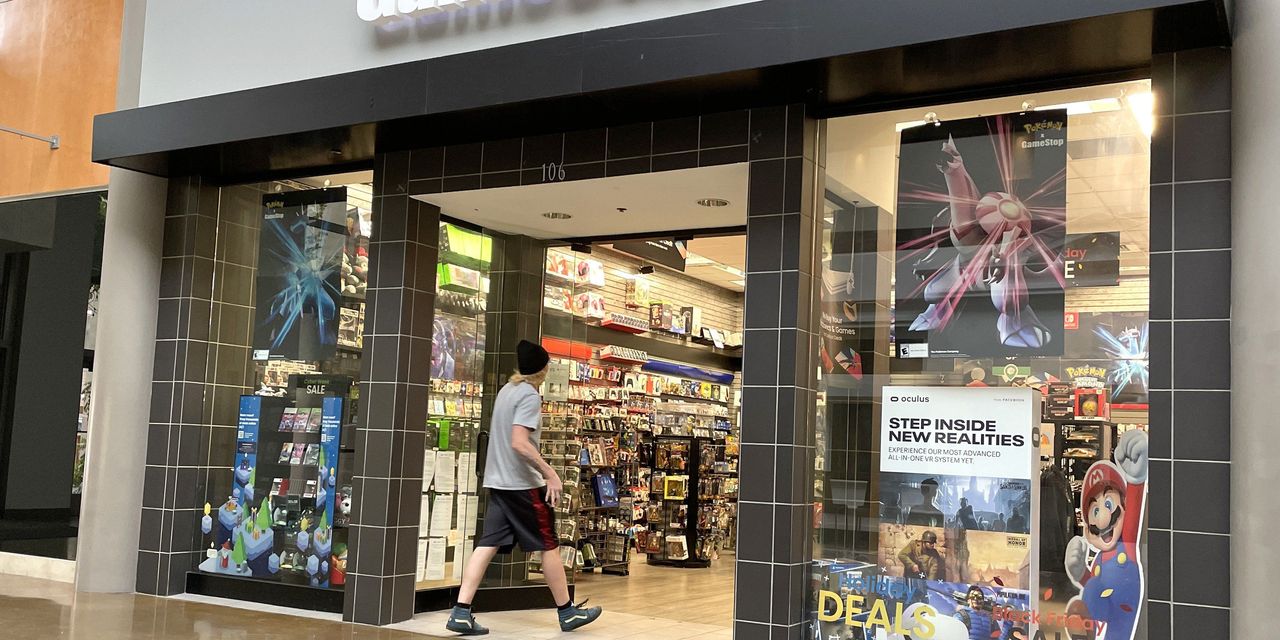 GameStop Corp. shares fell in after-hours trading Thursday, after the company revealed that its chief financial officer had been terminated amid reports of layoffs.

GameStop GME, +15.06% stock declined more than 5% in the extended session after Axios reporter Stephen Totilo reported that an internal email had disclosed the departure of CFO Mike Recupero and “a number of reductions” in GameStop’s workforce. CNBC later obtained and published the memo from Chief Executive Matt Furlong, which promised to “right-size headcount across several corporate departments.”

GameStop issued a news release later in the afternoon stating that Recupero’s employment had been terminated, and that he would be replaced by Chief Accounting Officer Diana Jajeh. In a filing with the Securities and Exchange Commission, the company stated that he would “be entitled to certain remuneration, rights and benefits associated with a termination without cause.”

Recupero was hired as CFO a little over a year ago, at the same time that GameStop named Furlong CEO, with both executives arriving from Amazon.com Inc. AMZN, +1.75%. Jajeh, a longtime Visa Inc. V, +0.84% employee, arrived in 2020 from Juul Labs, according to her LinkedIn profile; she previously served as interim CFO before GameStop hired Recupero.

GameStop representatives did not immediately respond to an email seeking confirmation of the layoffs, which were not mentioned in either the news release nor the SEC filing.

GameStop shares rose 15.1% Thursday, their best single-day gain since May 25, after the company disclosed plans for a four-for-one stock split. The stock has declined 8.9% so far this year, outperforming the 19.3% decline of the S&P 500 index SPX, +1.50%.