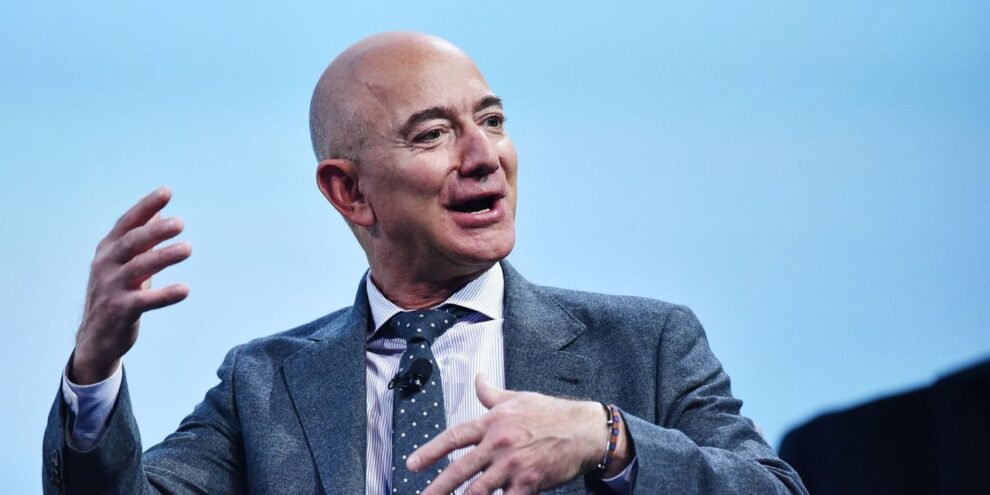 The Bezos Earth Fund will invest in scientists, the private sector, and policy change, its first president and CEO said. Read More... 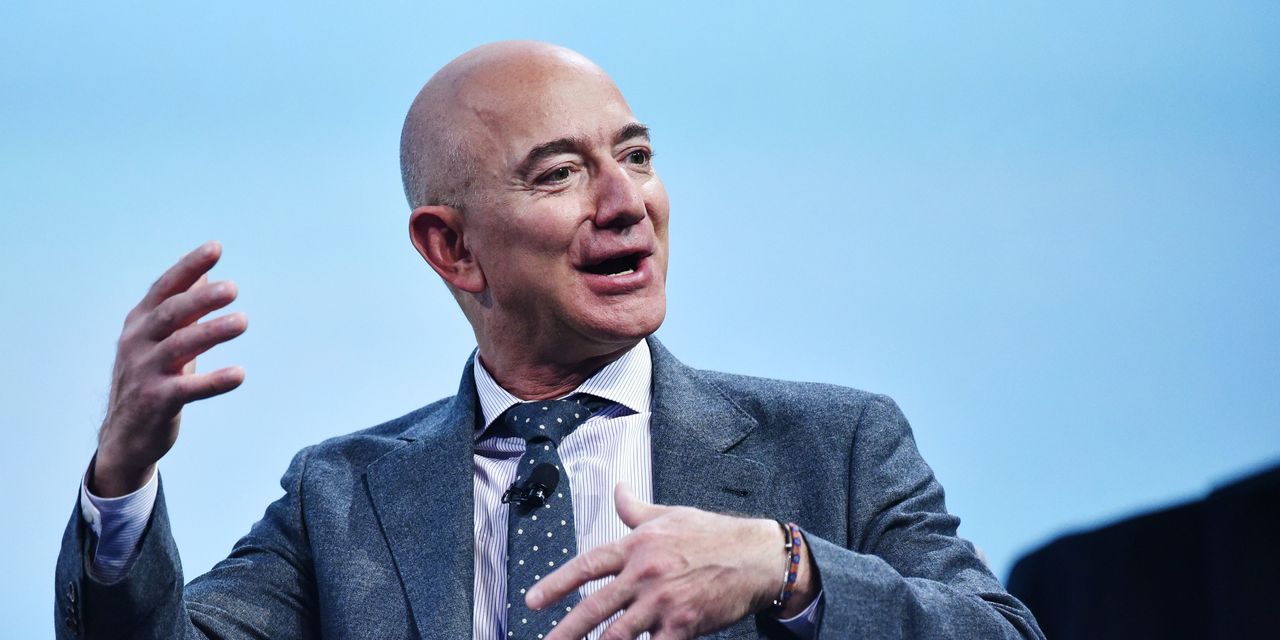 Jeff Bezos made fast delivery a key part of the Amazon AMZN, -0.17% shopping experience, and now he’s putting speed at the center of his philanthropy.

Bezos will spend the $10 billion he’s pledged toward the Bezos Earth Fund by 2030, the fund’s newly announced leader said Tuesday on Twitter TWTR, -3.98%.

Shelling out $10 billion in under a decade is a relatively quick timeline in the philanthropy world, which is sometimes criticized for its turtle-like pace.

— Andrew Steer, president and CEO of the Bezos Earth Fund

Philanthropists argue that it takes time to figure out how to solve tough societal problems, and that they move slowly so they can ensure their money is being spent effectively.

Scientists, on the other hand, say Earth is facing a climate emergency, but the problem receives relatively little attention from elite philanthropists.

The revelation of Bezos’s 9-year spending deadline answered one of several open questions about how the world’s richest person plans to spend his money for the public good.

The rate at which Bezos spends his fortune on philanthropy is an important question, experts say, given his outsized resources, and in turn, his potential influence.

Bezos — who will step down as CEO of Amazon later this year so he can focus on other projects, including his philanthropy — said Tuesday in an Instagram FB, -0.32% post that he had selected Andrew Steer to head the Bezos Earth Fund.

Bezos’s $10 billion pledge to create the Earth Fund was considered the largest charitable donation of 2020. The fund handed out its first round of grants, a total of $791 million, in November 2020.

“The Earth Fund will invest in scientists, NGOs, activists, and the private sector to help drive new technologies, investments, policy change and behavior,” Steer said on Twitter after announcing his new position. “We will emphasize social justice, as climate change disproportionately hurts poor and marginalized communities.”

Steer also said “Jeff’s goal is to spend it down between now and 2030, the date by which the SDGs must be achieved,” referring to the sustainable development goals that United Nations member states agreed to in 2015.

Putting a time limit on their spending is a strategy that’s becoming more popular with philanthropists. Duty Free Shopping co-founder Chuck Feeney is perhaps the most well-known example of this “give while you live” approach. In 2002 he announced that his private foundation would award all of its grants by 2016 and close up shop by 2020.

Feeney handed out $8 billion in grants over the life of the foundation. That “spend-down” approach is the opposite of traditional private foundations, which are designed to last in perpetuity and are only legally obligated to spend 5% of their assets on grantmaking per year.

Transparency and the Bezos Earth Fund

The structure question matters because it will determine how transparent Bezos has to be about this giving. Private foundations have to disclose their giving to the IRS, but other types of philanthropic entities are under no such obligation.

Steer’s announcement that the fund will invest in the private sector and policy change suggests that the Bezos Earth Fund is not a traditional private foundation, which must donate to nonprofits and can’t engage in lobbying.

Steer was previously president and CEO of the World Resources Institute, a global nonprofit that works on climate change, clean energy, sustainable agriculture, and other issues in more than 60 countries. WRI was one of the nonprofits to receive funding in the first round of grants that the Bezos Earth Fund announced in November 2020. WRI will use part of its $100 million grant to help switch the entire U.S. school bus fleet to electric vehicles.

Verizon Sees 4% Annual Sales Growth Thanks to 5G. That’s a Lot for the Wireless Giant.
If Big Tech has our data, why are targeted ads so terrible?
Comment

Is Home Depot Stock a Buy?