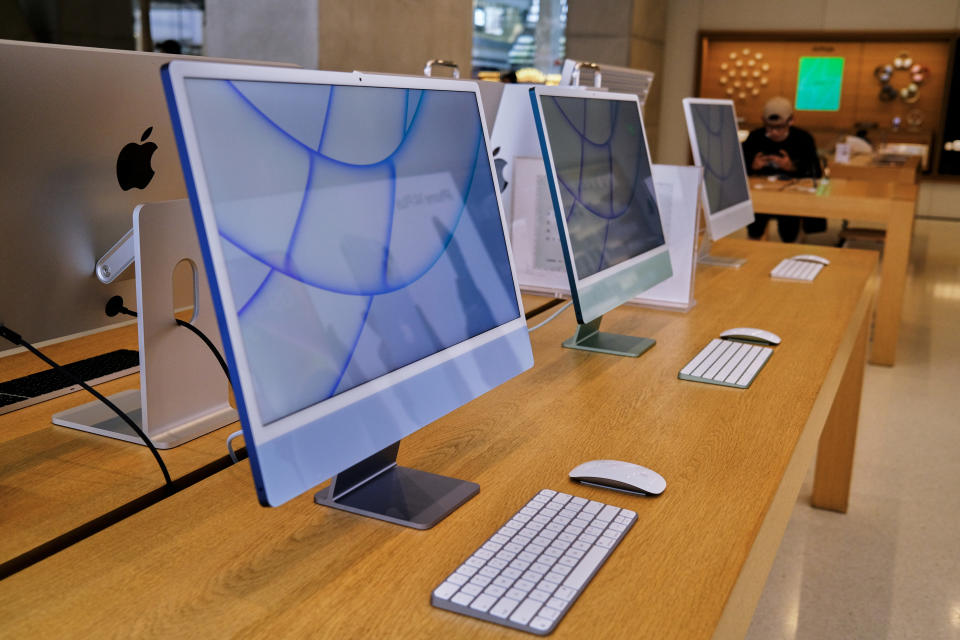 The pain in the PC industry is only getting worse, as sales continue to decline after explosive growth during the height of the pandemic. According to research firm Gartner, worldwide PC shipments declined a staggering 28.5% in the fourth quarter of 2022, the largest decline since the company began tracking shipments in the mid-1990s.

That drop is especially stunning considering consumers tend to spend more on electronics like laptops and desktops during the holidays.

“The anticipation of a global recession, increased inflation, and higher interest rates have had a major impact on PC demand,” Mikako Kitagawa, director analyst at Gartner said in a statement.

“Since many consumers already have relatively new PCs that were purchased during the pandemic, a lack of affordability is superseding any motivation to buy, causing consumer PC demand to drop to its lowest level in years.”

It’s not just consumers, though, either. According to Kitagawa, enterprise PC sales have also declined, with businesses delaying purchases amid fears of a slowing economy. Enterprise sales aren’t expected to return to growth until sometime next year.

Chip makers including Intel (INTC), AMD (AMD), and Nvidia (NVDA) have each had poor financial showings in recent quarters. In Q3, Intel reported revenue of $15.3 billion, a 15% year-over-year decline, while Nvidia reported a 17% drop in revenue to $5.3 billion. AMD, meanwhile, revised its Q3 earnings downward on slowing PC sales.

The PC and chip industries are dealing with the aftershocks of the early days of the pandemic when the initial thinking was that consumers would pull back on spending throughout lockdowns. Instead, workers, students, and average people began buying up laptops and desktops in droves for everything from their jobs and school to entertainment.

Chip makers fought to catch up, and PC makers did the same, eventually meeting demand. Now, however, chip and PC makers are working through an inventory glut, hitting their bottom lines.

Kitagawa previously predicted that the industry would return to growth sometime in the next 5 years. That lines up with about the time many consumers’ pandemic-era PCs will be nearing the end of their life cycles.

Until then, the industry looks like it’s in for a bumpy ride.