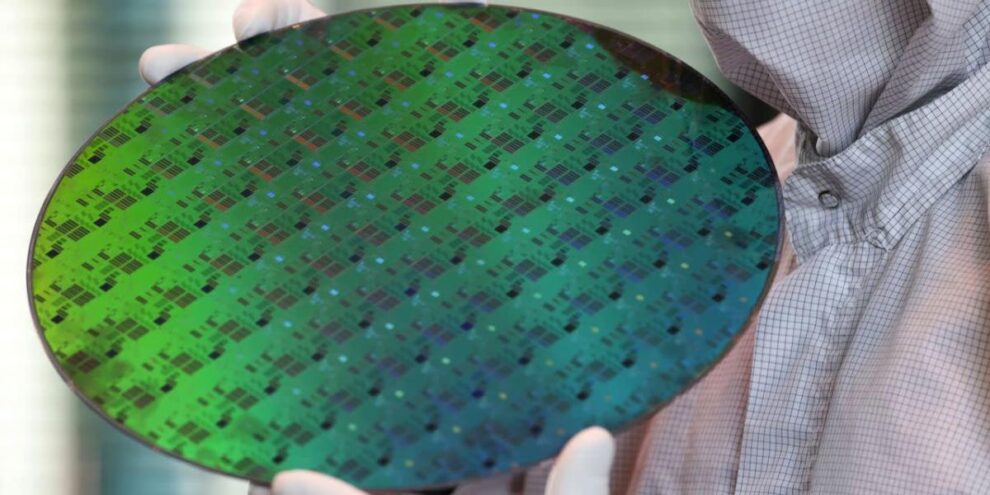 CEO says the contract chip manufacturer remains on track to deliver a strong year of growth and probability. Read More... 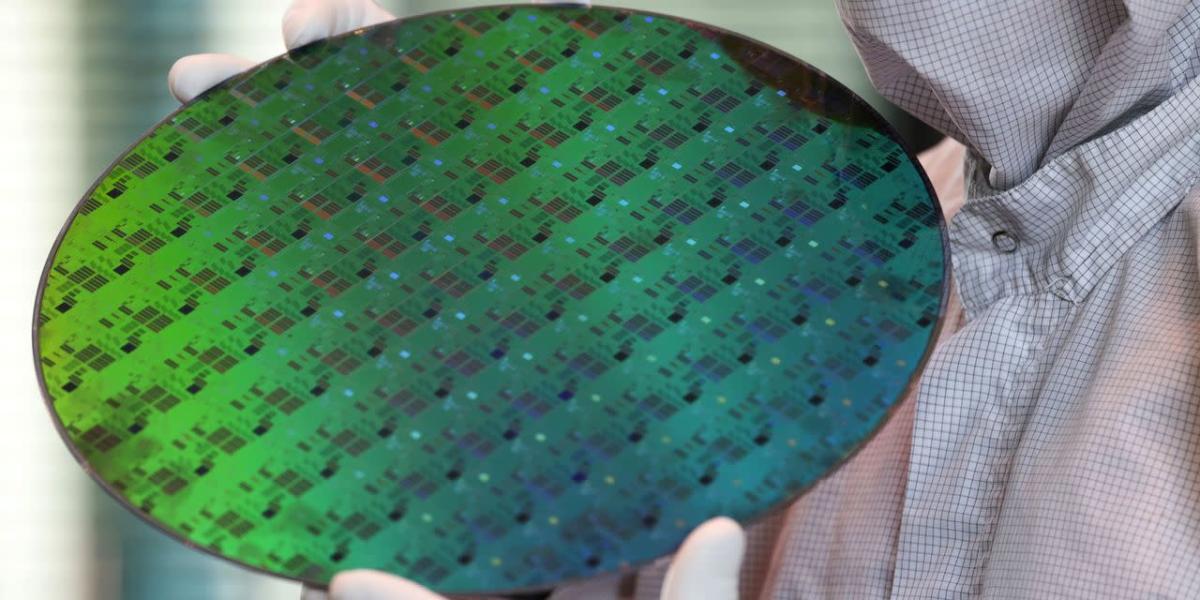 On Monday morning, according to a filing, Qualcomm agreed to purchase $4.2B in additional semiconductor chips from GlobalFoundries that would bring the total commitment between the two entities up to $7.4B worth of purchases through the year 2028. The work will be done at the GlobalFoundries New York facility. In a statement released after the announcement of the Qualcomm extension, GlobalFoundries CEO Thomas Caulfield acknowledged that having Qualcomm as a long-term customer – since the beginning in 2021 – along with both state and federal funding would help expand the company’s domestic manufacturing footprint.