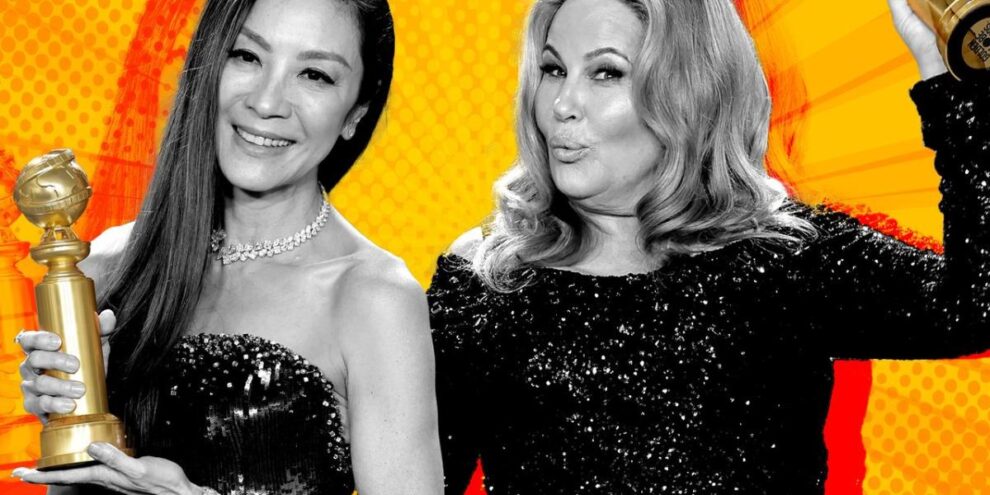 5 life lessons to excelling at any stage in your career – whether it’s your first, second or third act Read More... 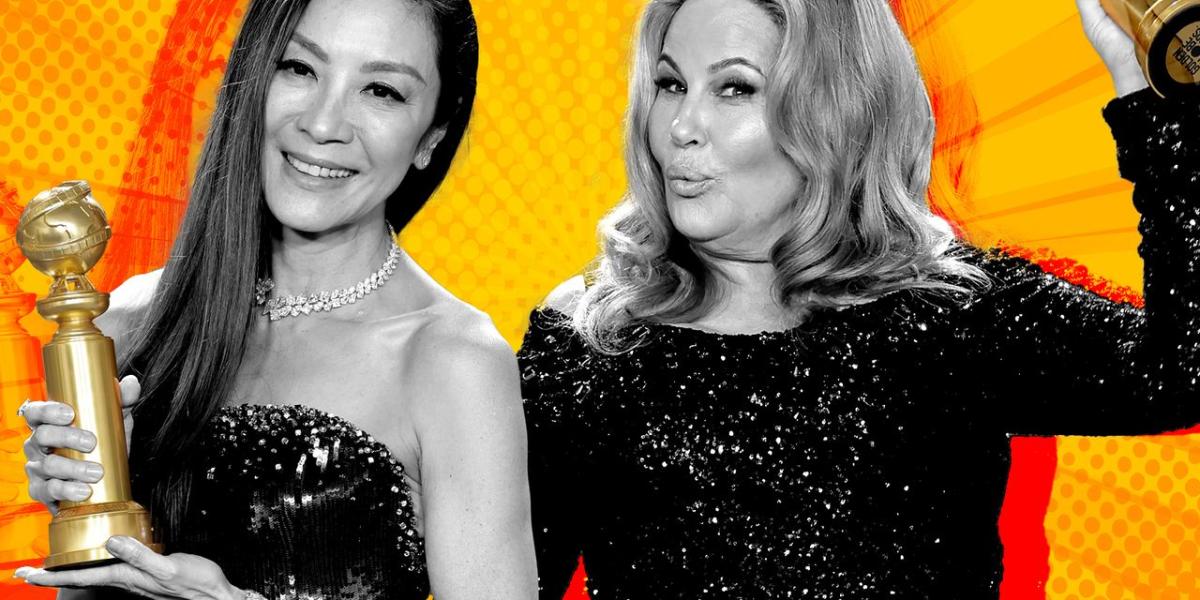 As soon as the collaboration of Shakira and Bizarrap was announced, everyone on social media started to wonder if the song would be about her ex-husband, Piqué.Surprisingly, session 53 has left no room for doubt: Shakira gives her final opinion about Piqué and his new girlfriend, Clara Chía, and it’s not a good one.The lyrics include lines like “I’m worth 2 of 22” and plays on words, including Piqué and Clara’s names. “She’s got a good person’s name, clearly [‘clara-mente’ in Spanish], she’s not what her name sounds like.” “I just make music, sorry to splash you [‘sal-Pique’ in spanish].” Shakira is certainly not wrong when she says, “women don’t cry anymore, women make money,” since after her breakup, she has released heartbreak hits such as “Te felicito” and “Monotonía.”Session 53 is on its way to becoming the DJ’s most-streamed song in one day, accumulating more than 23 million views on YouTube in 9 hours.Ibai, Piqué’s famous streamer friend, reacted live to the song between shouts and laughter. His video already has millions of views.”What is this! And we were saying at the beginning of the video: ‘Will she beef? Let’s not jump to conclusions. Rest in peace Gerard Piqué,” Ibai.