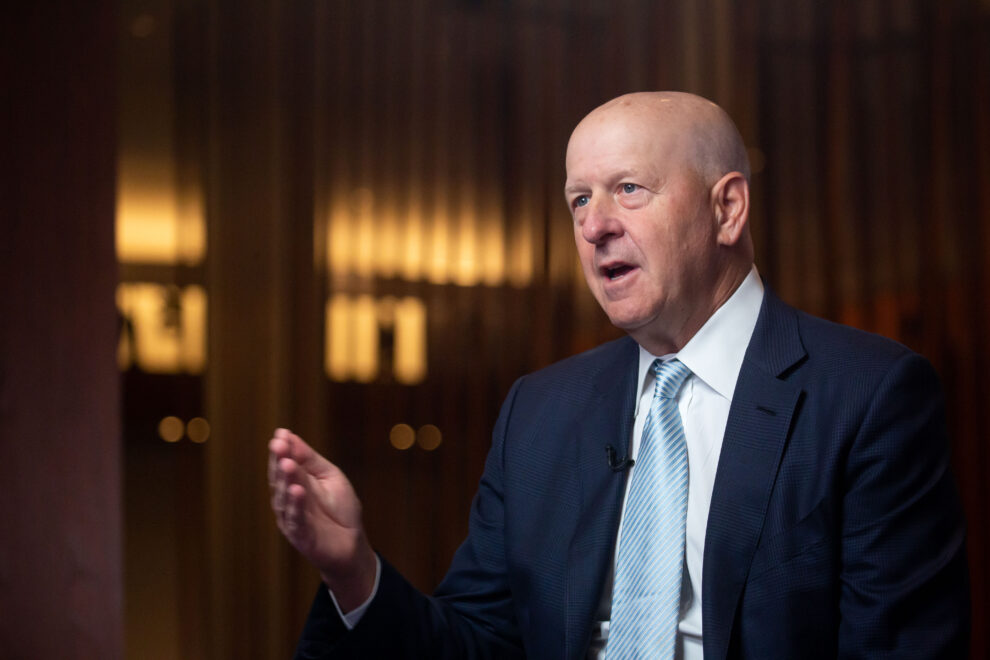 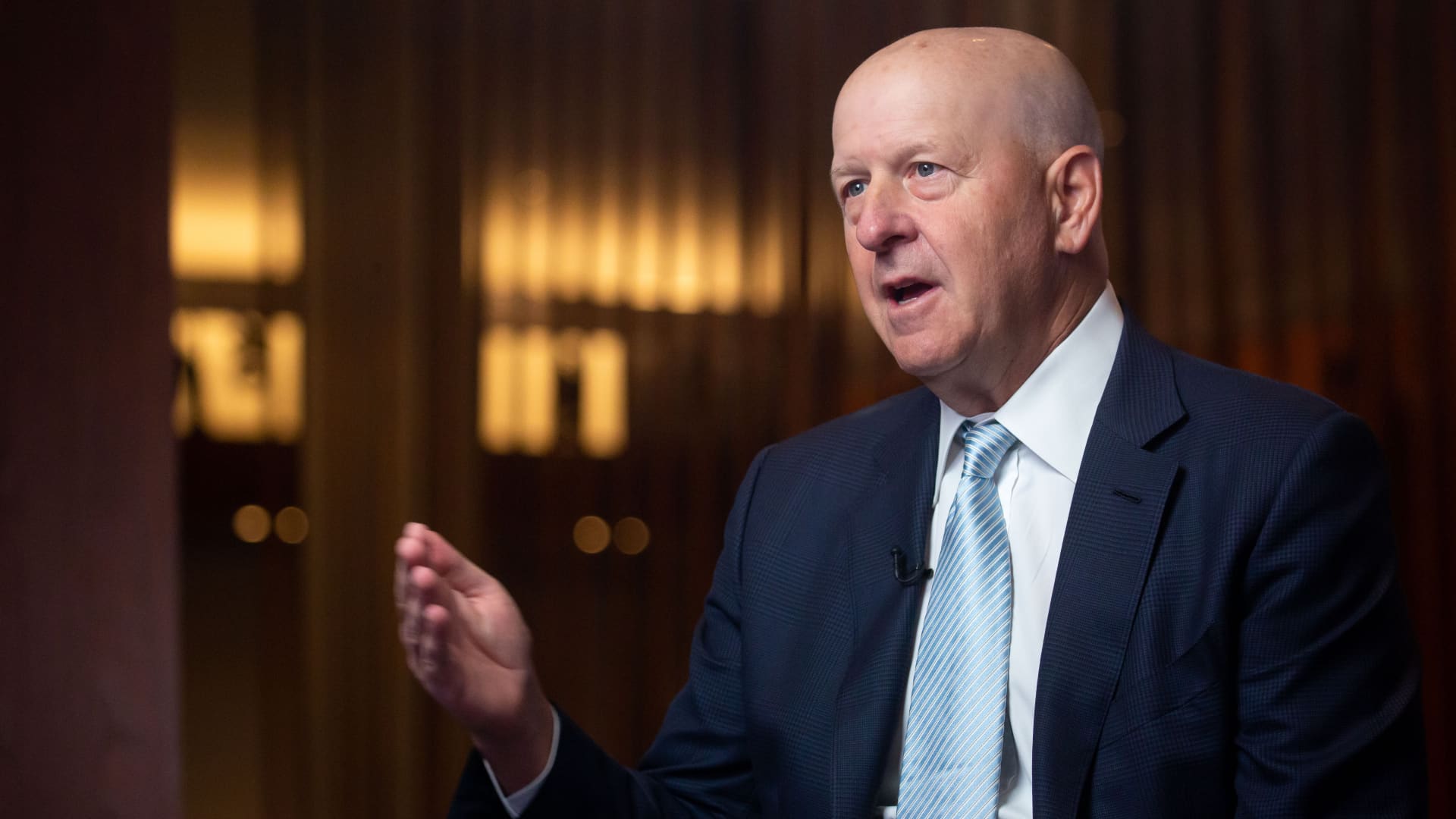 Goldman Sachs on Tuesday posted its largest earnings miss in a decade amid steep declines in investment banking and asset management revenue.

Here’s what the company reported:

The bank said quarterly profit plunged 66% from a year earlier to $1.33 billion, or $3.32 per share, about 39% below the consensus estimate. That made for the largest EPS miss since Oct. 2011, according to Refinitiv data.

Revenue held up better at $10.59 billion, down 16% from a year earlier and edging out the estimate.

Shares of the New York-based bank dipped 2.4% in premarket trading.

“Widely expected to be awful, Goldman Sachs’ Q4 results were even more miserable than anticipated,” Octavio Marenzi, CEO of Wall Street consultancy Opimas, said in an email. “Revenues were largely in line with forecasts, but earnings took a big hit. The real problem lies in the fact that operating expenses shot up 11%, while revenues tumbled.”

More cost-cutting and layoffs at Goldman could be ahead because of that, Marenzi said.

Goldman said operating expenses jumped 11% from a year earlier to $8.09 billion due to higher compensation and benefits and higher transaction-based fees, among other reasons. That is about $800 million more than analysts had expected for quarterly costs.

How long will the investment banking drought last? That’s one of the top questions analysts will have for Goldman CEO David Solomon.

While the fourth quarter was an ugly one for bankers — Wall Street rivals JPMorgan Chase and Citigroup each posted declines in investment banking revenue of nearly 60% last week — analysts question the odds of a rebound sometime later this year.

They’ll also want to hear Solomon’s views on headcount and expenses after the bank laid off up to 3,200 employees last week, as well as details about Goldman’s consumer operations as it scales back ambitions there.

Goldman shares have climbed 8.9% this year going into Tuesday’s trading, compared with a 6.7% advance for the KBW Bank Index.