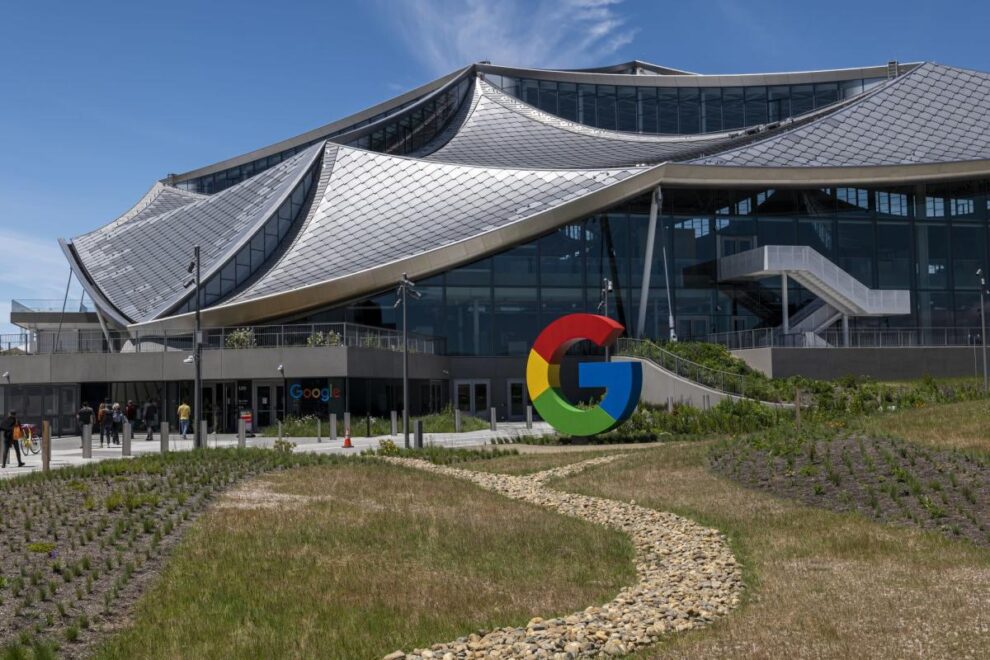 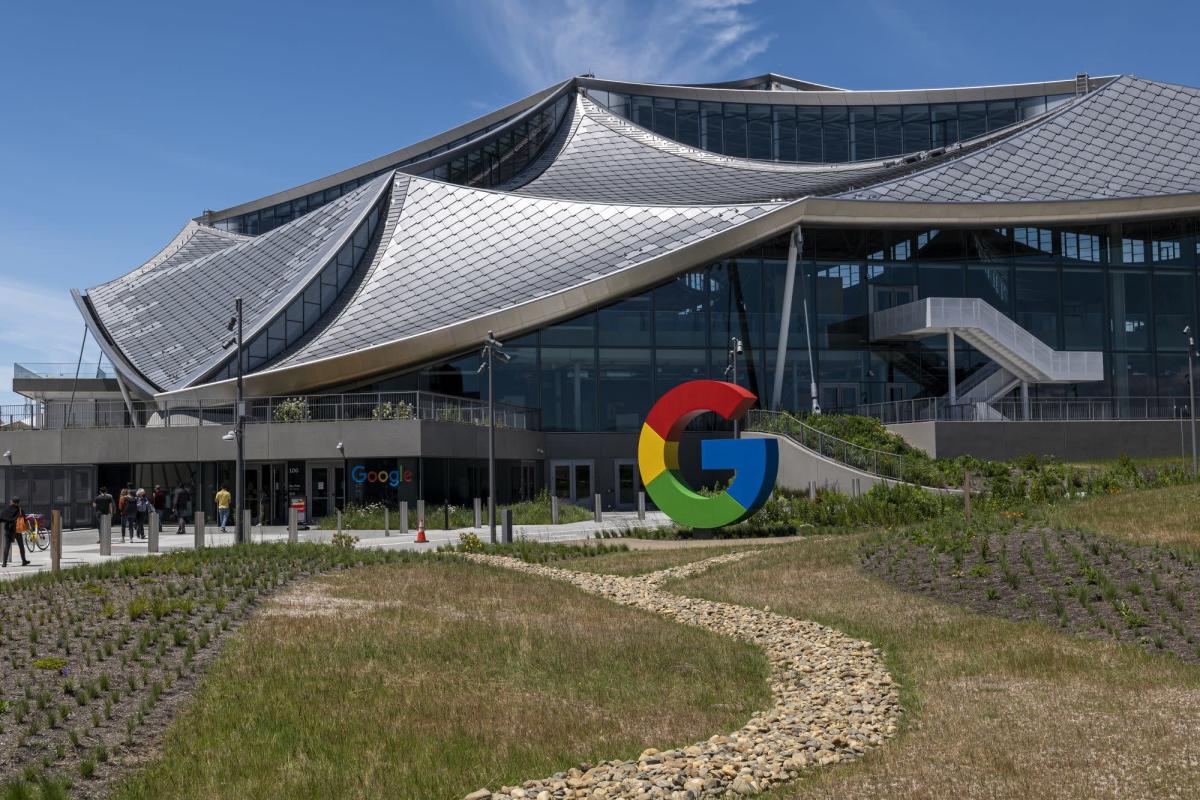 (Bloomberg) — Alphabet Inc.’s Google agreed to pay $118 million to settle a gender discrimination lawsuit with about 15,500 female employees, lawfirms representing the women said in a statement.

In addition, an independent expert will analyze Google’s hiring practices and and independent labor economist will review the company’s pay equity studies, Lieff Cabraser Heimann & Bernstein LLP and Altshuler Berzon LLP said in the statement Friday. The settlement couldn’t be confirmed on the court docket.

“As a woman who’s spent her entire career in the tech industry, I’m optimistic that the actions Google has agreed to take as part of this settlement will ensure more equity for women,” Holly Pease, one of the plaintiffs, said in the statement.

The settlement was reached on the same day a judge in another long-running Silicon Valley pay bias case — involving Oracle Corp. — tentatively decertified its class action status, ruling that it would be unmanageable to proceed to trial with a class of more than 3,000 employees in 125 different job classifications suing.

The Google settlement involves women in 236 different job titles, according to the law firms. Similar lawsuits against Twitter Inc. and Microsoft Corp. have failed to gain class-action status.

The Google deal must be approved by a judge. A hearing on a preliminary approval is scheduled for June 21, the law firms said.

The women leading the Google suit said in a court filing that the company paid female employees approximately $16,794 less per year than a “the similarly situated man,” citing an analysis by David Neumark, an economist at University of California at Irvine.