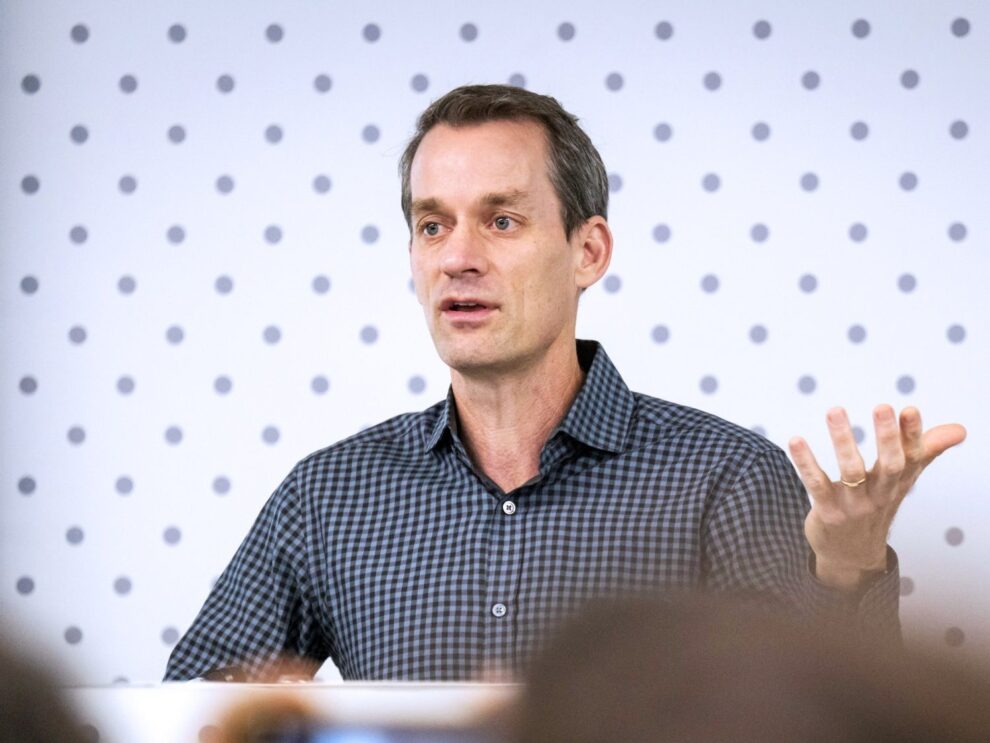 (Bloomberg) -- Google plans to make changes to executive compensation and increase human resources staffing, acknowledging fault in its acrimonious split with Timnit Gebru, a prominent former employee who is Black, a person familiar with the situation said.Sundar Pichai, the chief executive officer of parent company Alphabet Inc., emailed employees describing the changes, said the person, who asked not to be identified discussing non-public information. Jeff Dean, the executive who leads the company’s artificial intelligence and research efforts, said he was sorry for how he handled Gebru’s exit, the person said.Executive pay will now be tied to diversity, equity and inclusion goals, and Google will double the amount of human resources staff working on employee retention, the person said. The changes were reported earlier Friday by news website Axios.The Mountain View, California-based company has been in turmoil since Gebru said she was fired in December, prompting outrage from some of her former colleagues internally and online. Google has said that Gebru, the former co-head of ethical AI, resigned.On Thursday, the company appointed Marian Croak as vice president of engineering, elevating an experienced Black woman to lead a new, centralized organization to develop AI responsibly. The further changes outlined Friday marked the conclusion of an internal investigation into the handling of Gebru’s departure.For more articles like this, please visit us at bloomberg.comSubscribe now to stay ahead with the most trusted business news source.©2021 Bloomberg L.P. Read More... 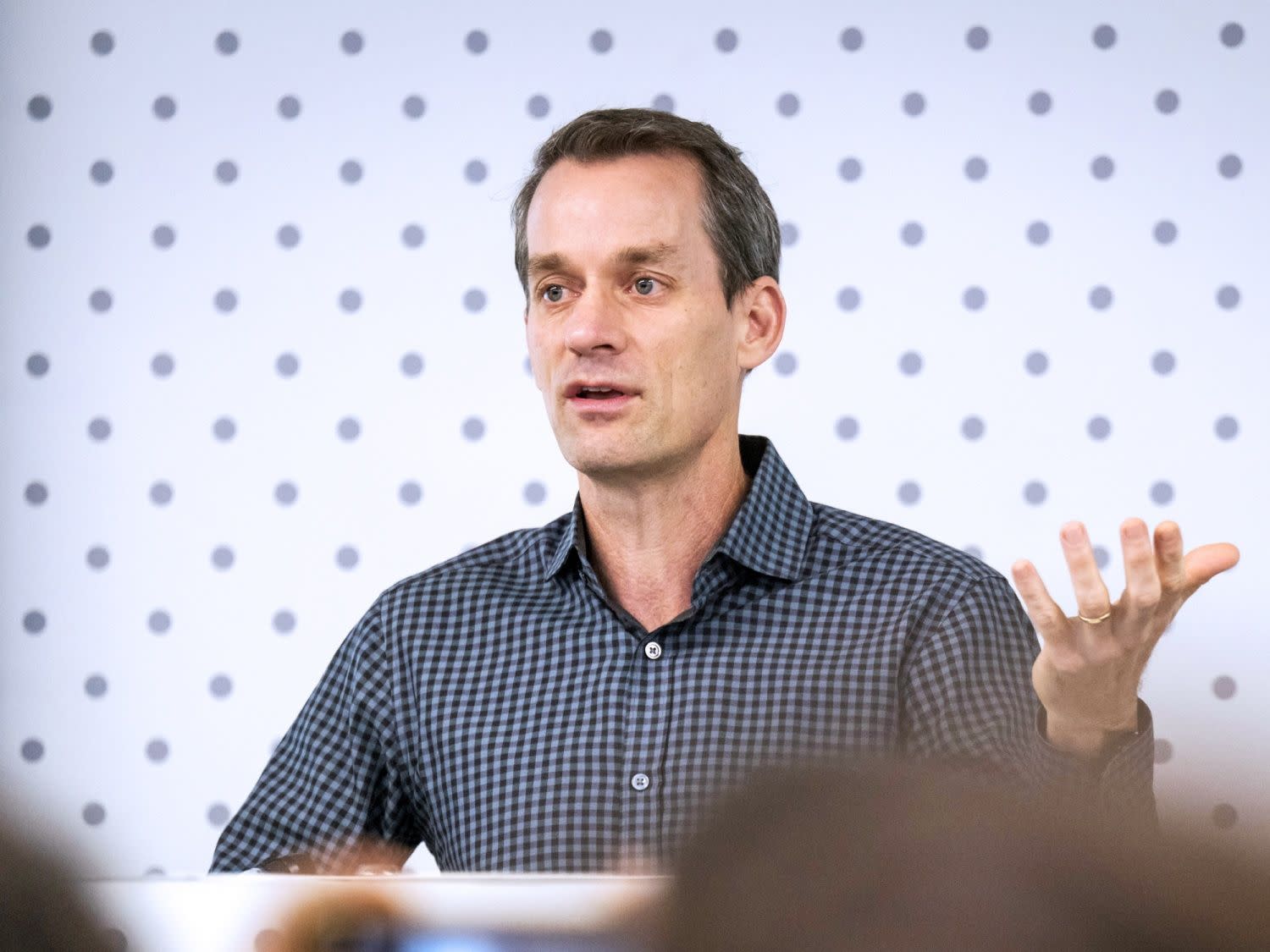 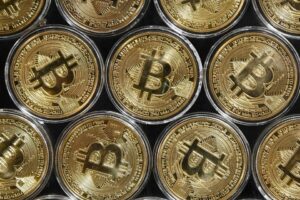 : Mastercard executive: Bitcoin is too volatile to be part of its network 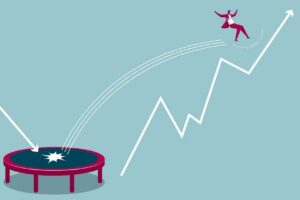 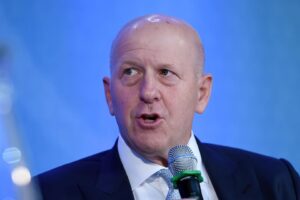 : Goldman Sachs CEO: Working from home is an ‘aberration’

FOCUS-Packaged food giants push direct online sales to gauge consumer tastes
: Silicon Valley is not suffering a tech exodus, and money is flowing in at record rate — for a fortunate few
Comment

Mallinckrodt stock swings up 16%, then down, after drugmaker raises 2019 profit outlook