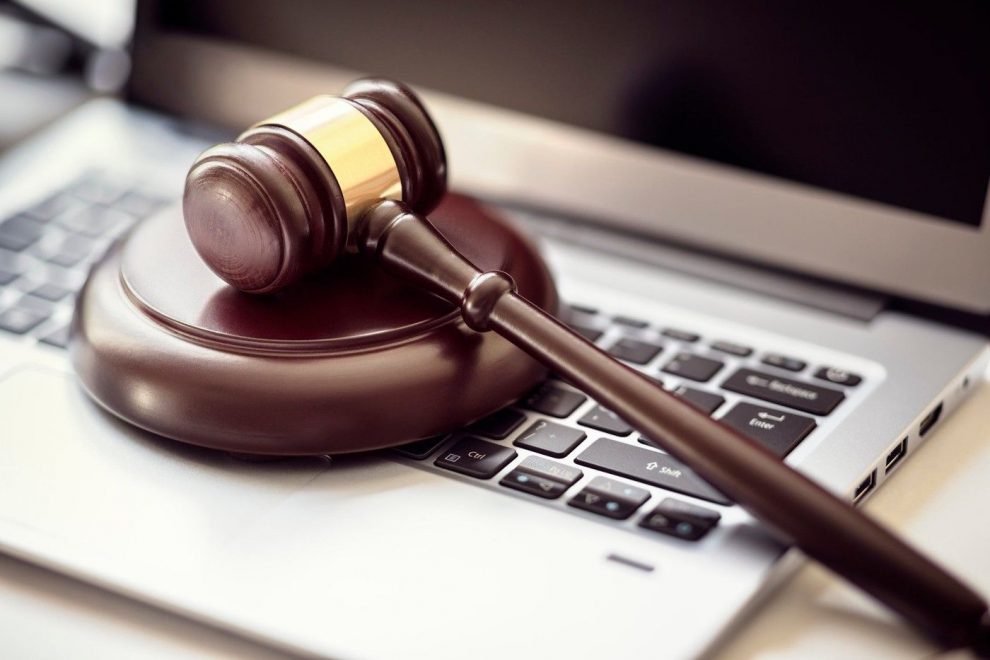 The Justice Department's antitrust lawsuit that is about to be filed against Alphabet's (NASDAQ: GOOG)(NASDAQ: GOOGL) Google will only focus on its dominance in internet searches and not the broader issue of its digital advertising policies, The New York Times reported on Tuesday. Separate lawsuits by individual state attorneys general are likely to take up that issue, as well as ways in which Google and other social media companies impose political bias. According to the Times, U.S. Attorney General William Barr is pushing for a speedier but narrower case against the tech giant, reportedly against the wishes of career Justice Department lawyers who wanted more time to make a more sweeping case against Google. Read More... 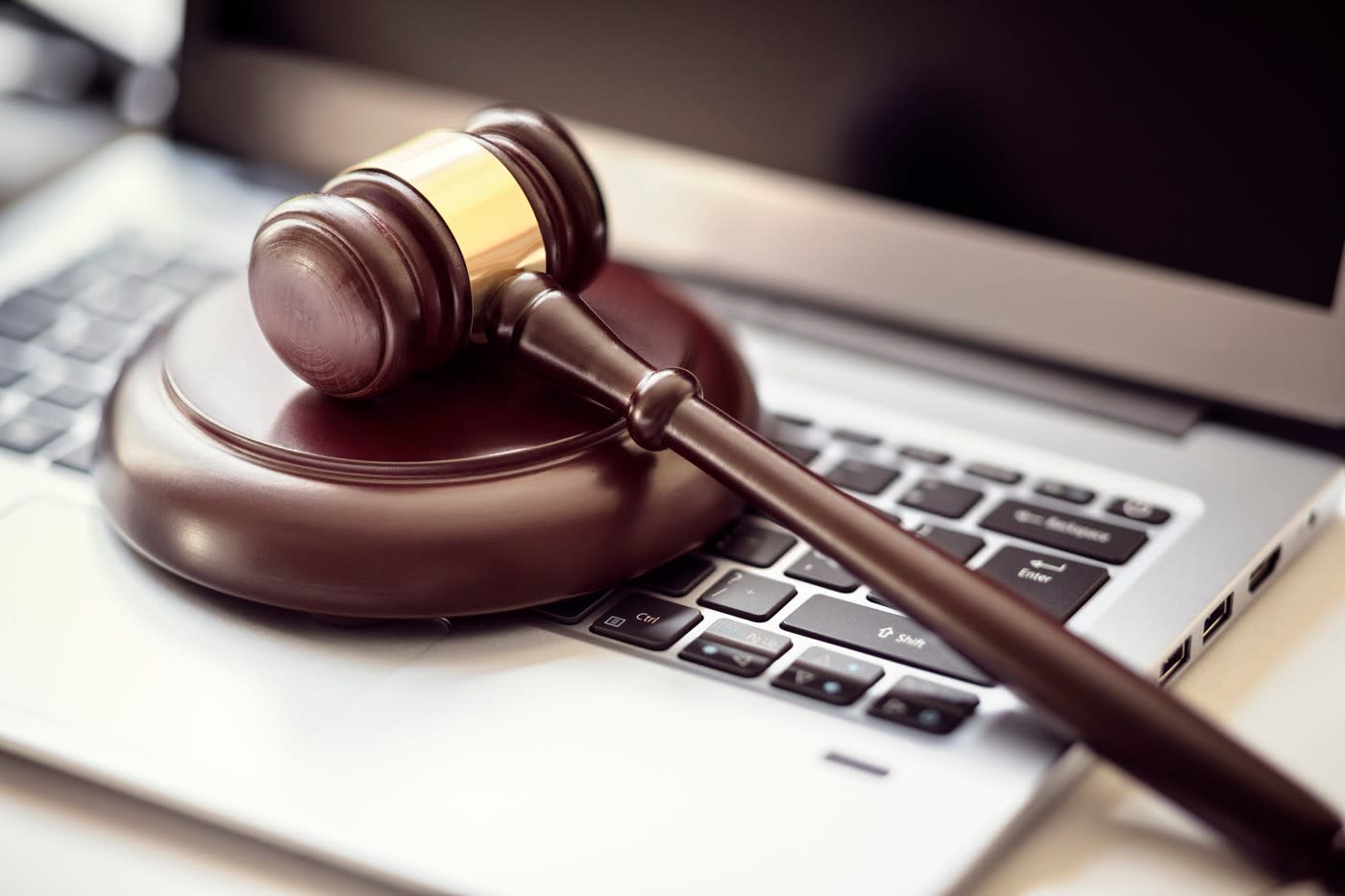 Futures rise on Alphabet, Boeing earnings ahead of GDP data