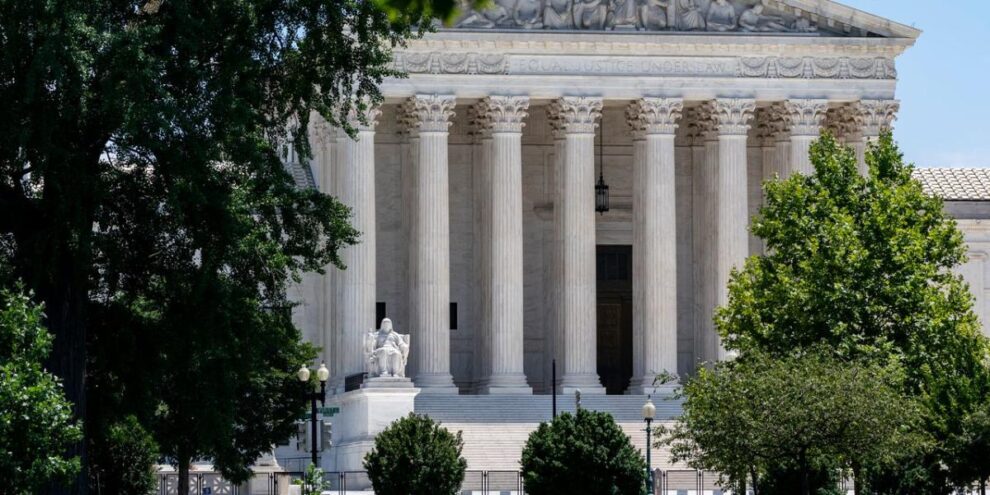 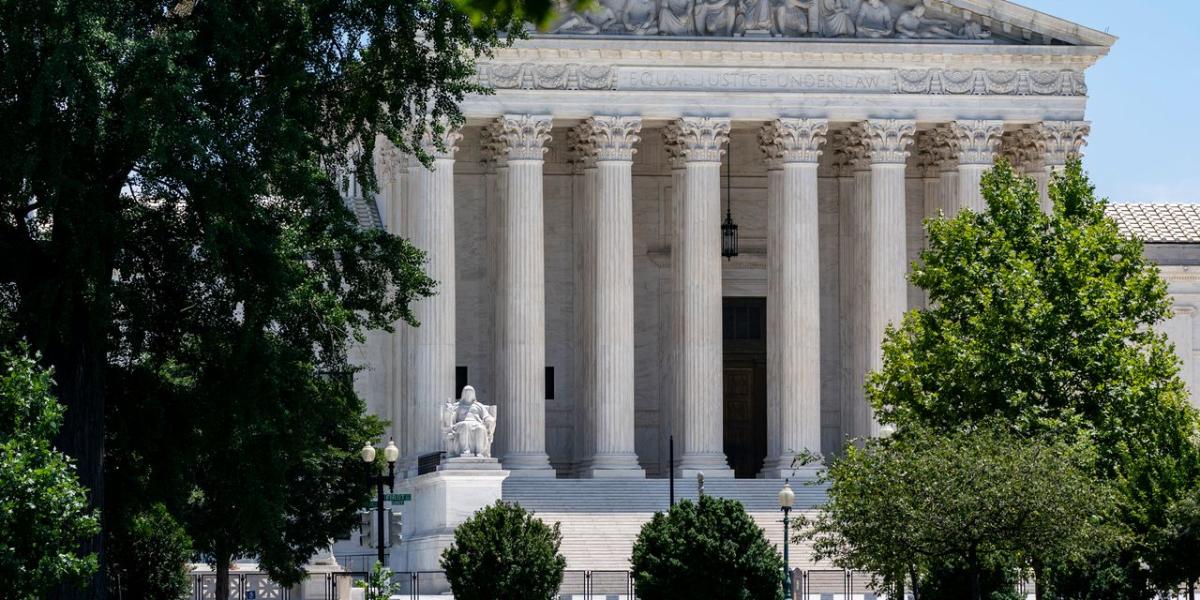 California is in its third week of back-to-back-to-back extreme weather events. The Pacific coast has been drenched by consecutive atmospheric rivers spanning from the end of last year into the present, with precipitation totals 400%-600% above average in some regions. At least 17 people have died as a result of the storms, and nearly 100,000 people faced evacuation orders, as reported by The New York Times. Hundreds of thousands of people lost power, and tens of thousands in the state remain wi