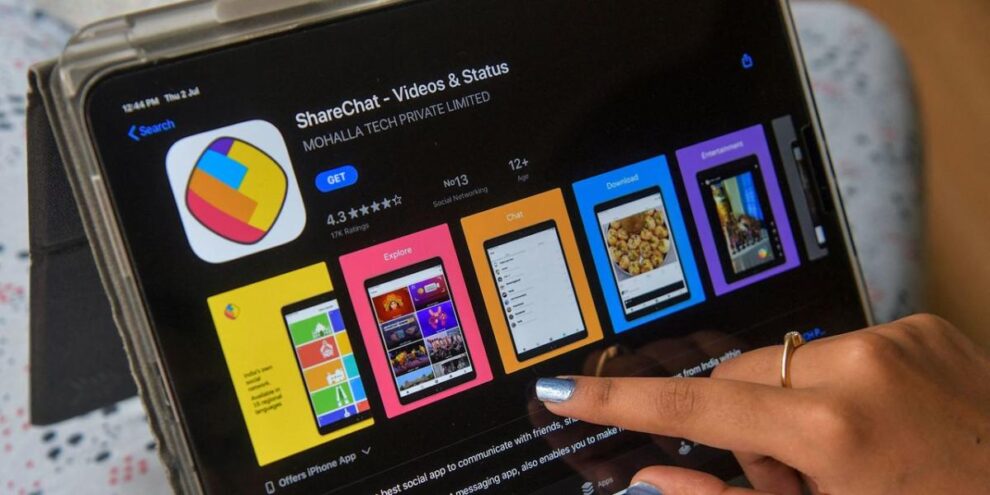 India's ShareChat was valued at $5 billion last year but said it is now facing pressure to reduce costs. Read More... 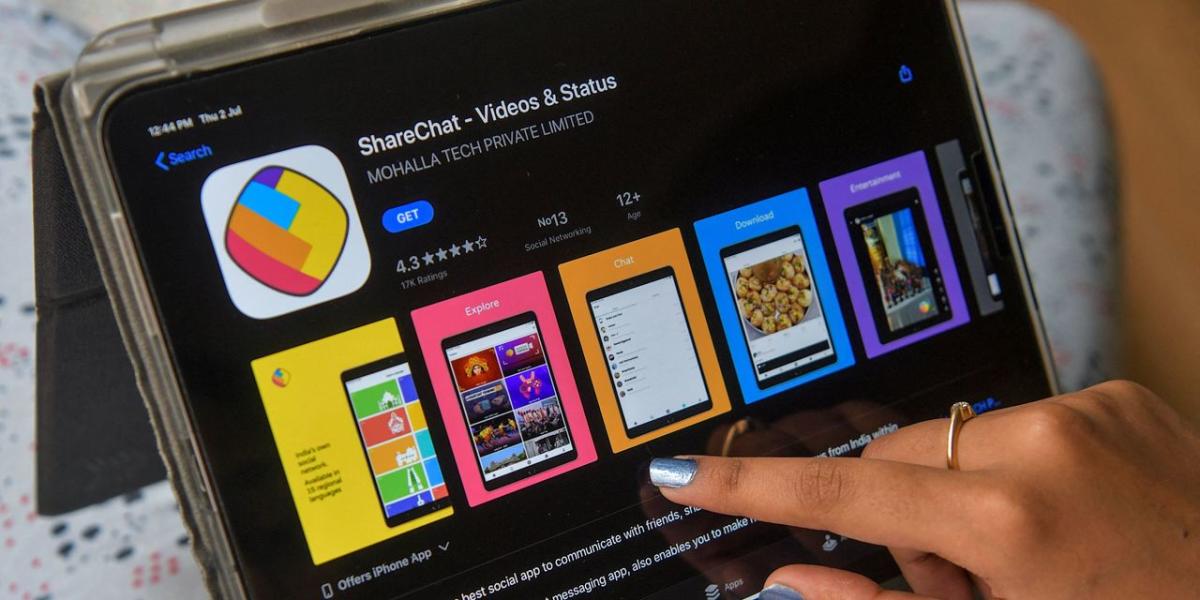 TOKYO (Reuters) -Japan’s annual wholesale prices rose at a faster-than-expected pace in December, data showed on Monday, adding to recent growing signs of inflationary pressure that could force the central bank to raise interest rates soon. The 10.2% year-on-year rise in the corporate goods price index (CGPI), which measures the price companies charge each other for their goods and services, exceeded a median market forecast for a 9.5% gain, Bank of Japan data showed. While global commodity prices slipped, companies continued to pass on past increases in raw material costs for goods such as auto parts and electricity equipment, said a BOJ official briefing reporters on the data.