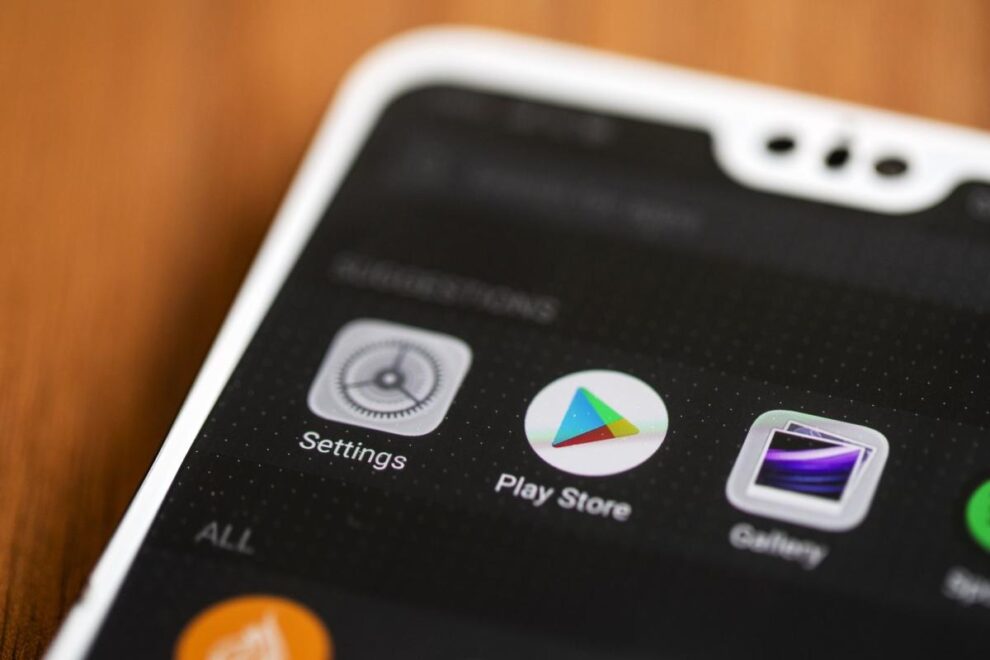 (Bloomberg) -- An Indian appeals court declined to grant any immediate relief to Alphabet Inc.’s Google in a case over a fine of 9.36 billion rupees ($115 million) for abusing its dominant position in the market. Most Read from BloombergUS Safety Agency to Consider Ban on Gas Stoves Amid Health FearsRental Housing Is Suddenly Headed Toward a Hard LandingBrady, Gisele, Patriots’ Bob Kraft Among FTX Shareholders Facing WipeoutApple to Begin Making In-House Screens in 2024 in Shift Away From Samsun Read More... 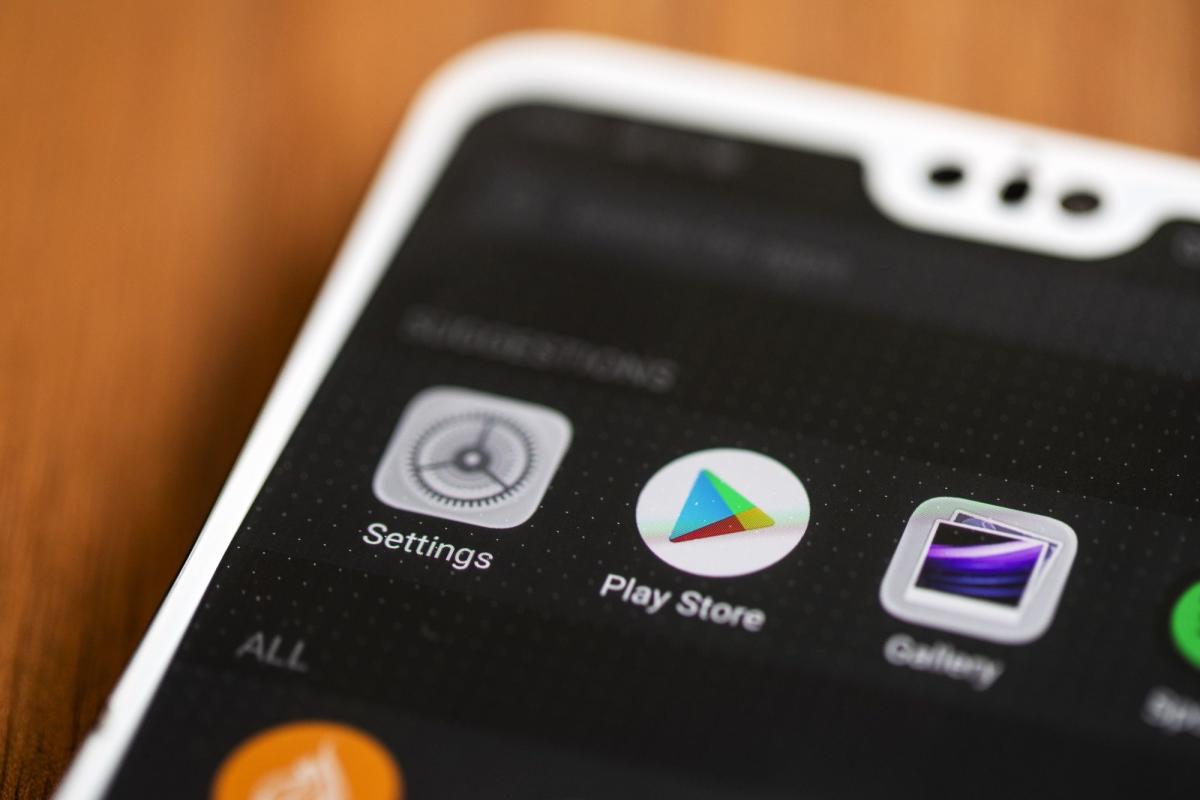 (Bloomberg) — An Indian appeals court declined to grant any immediate relief to Alphabet Inc.’s Google in a case over a fine of 9.36 billion rupees ($115 million) for abusing its dominant position in the market.

The National Company Law Appellate Tribunal directed the US tech giant on Wednesday to deposit 10% of the penalty, which was slapped by the Competition Commission of India after hearing a case related to its Play Store policies. The amount has to be deposited in four weeks as per the court’s routine procedure. The next hearing will take place on April 17.

The CCI said in October that the company’s policies forced developers to use Google Play’s billing system to list their apps on its Play Store, and asked the firm to take corrective steps. Earlier, the regulator had imposed another penalty of $162 million saying that Google had strengthened its market position through moves it deemed anti-competitive. It directed the company to change several of its practices. The appeals tribunal refused an immediate relief in the Android case, prompting Google to appeal in the Supreme Court.

Google did not immediately respond to a request for comment.

Google’s legal battles in India add to a series of cases against the company in several countries. A European court in September upheld a record 4.1 billion euro ($4.4 billion) antitrust fine over its Android mobile operating system. The company lost its fight in April to topple a French penalty of 150 million euros for mistreating companies using its online advertising platform, while Russia’s antitrust agency found last year that Google’s YouTube violated legislation by blocking and suspending accounts and content.

The counsel for the company stressed on Wednesday that the status quo should be allowed to continue until the case is fully heard. The commission opposed the request and said that Google had already complied with such directions in other jurisdictions.

–With assistance from Sankalp Phartiyal.