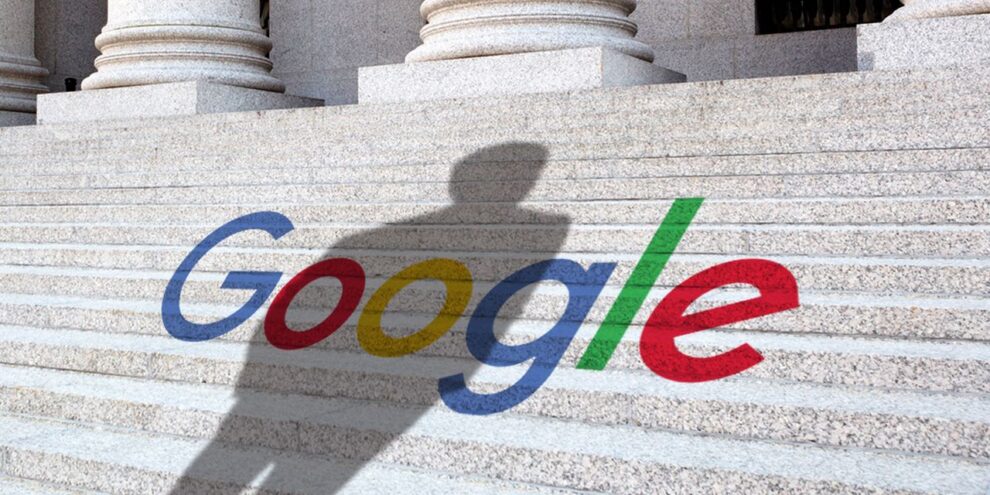 Google parent Alphabet Inc. is in the hottest of hot seats as the antitrust spotlight intensifies on Big Tech, with multiple actions expected to come to a head in 2022. Read More... 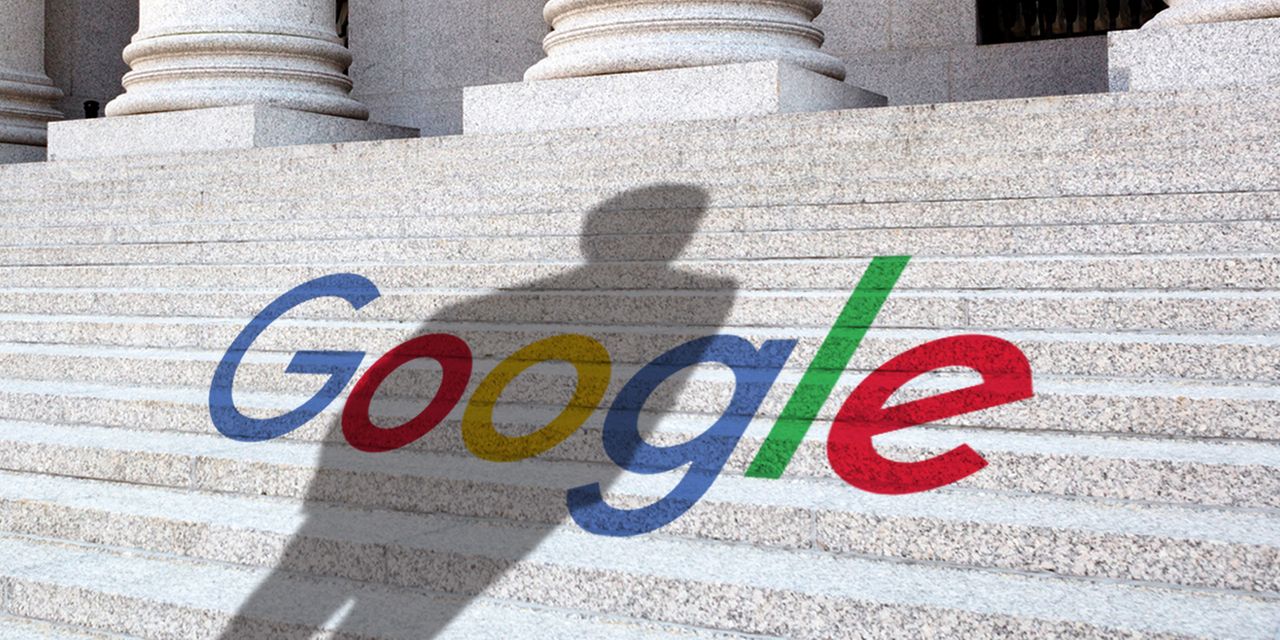 Google parent Alphabet Inc. GOOGL, +0.67% GOOG, +0.63% is in the hottest of hot seats as the antitrust spotlight intensifies on Big Tech, with multiple actions expected to come to a head in 2022.

A rumored Justice Department lawsuit targeting Google’s digital advertising practices tops its list of regulatory headaches heading into the new year. The suit, which would be the second monopoly case against the company’s ad business, is the outgrowth of an accelerated investigation.

Google already faces an antitrust case from a group of 36 state attorneys general and the District of Columbia that asserts the company’s mobile app store abuses its market power and forces aggressive terms on software developers. A Utah-led lawsuit targets Google’s Play app store. Those cases are set for trial in 2023 or later.

Wilson White, Google’s senior director of public policy, argued such litigation “completely ignores the competition we face from other platforms, such as Apple’s incredibly successful App Store, which accounts for the majority of mobile app-store revenues according to third-party estimates.”

Yet another suit, led by Texas Attorney General Ken Paxton and joined by 15 states, claims Google commands a cut of 22% to 42% of U.S. ad spending that goes through its systems, according to a newly unredacted lawsuit. The complaint alleges Google’s advertising exchange, AdX, charges a fee of between 19% and 22% of the prices advertisers are paying on the exchange to reach publishers — double to quadruple what AdX’s nearest competitors charge, according to the suit.

Meanwhile, Epic Games Inc., maker of the popular “Fortnite” videogame, is scheduled to face off with Google in court over claims Google engaged in antitrust behavior through its app store. The case mirrors the Apple-Epic court showdown earlier this year.

Then there is the situation in Europe, where more aggressive antitrust authorities have fined Google billions of dollars over the years and are sharpening digital competition and content moderation laws.

Recent updates to the Digital Markets Act (DMA) and Digital Services Act (DSA), which could be adopted by mid-2022, would force Google, Apple and others to better police content on their platforms and to boost digital competition. Violators could face fines of up to 10% of their global revenue.

In a blog post, Karan Bhatia, vice president of global public affairs and government relations at Google, contended some updates to the DSA “would prevent global technology companies like Google from building innovative digital tools like the ones that people have used through lockdown — and that will help European businesses rebuild their operations.” Small businesses, in particular, would be adversely impacted, Bhatia added.

The broad takeaway from Google’s blog posts is that competition is thriving in the ad-tech and app-store markets.

And yet, Google has lowered the temperature with several actions. In October, it said it was slashing its app-store fees in half, to 15%, for most developers, effective Jan. 1. In November, Google announced it would allow third-party payment options for in-app purchases on Google Play.

The crush of lawsuits and legislation carry a tinge of irony since Google emerged as a shining example of innovation during the late 1990s, as the Justice Department cracked down on Microsoft Corp.’s MSFT, +2.32% anticompetitive practices. But these are the regulatory times the digital economy now finds itself in.

“There is a growing ‘tech-lash’, but the tech sector has advanced major innovation. I am a proponent for federal standards of privacy legislation,” venture-capital legend John Doerr, an early backer of Google and Amazon as well as an Alphabet board member, told MarketWatch. “But not legislation that would put a damper on M&A and hurt the industry. The best research in the world is done at tech giants like Alphabet.”

Facebook’s acquisitions of Instagram and WhatsApp are antitrust targets, but its metaverse mergers may be the victims
: Possible Justice Department lawsuit looms over Apple, which is facing scrutiny worldwide
Comment