Google says it expects about 20% of ifs workforce to still work remotely after its offices reopen this fall, while some 60% will work a hybrid schedule that includes about three days in the office and two days “wherever they work best.” Read More... 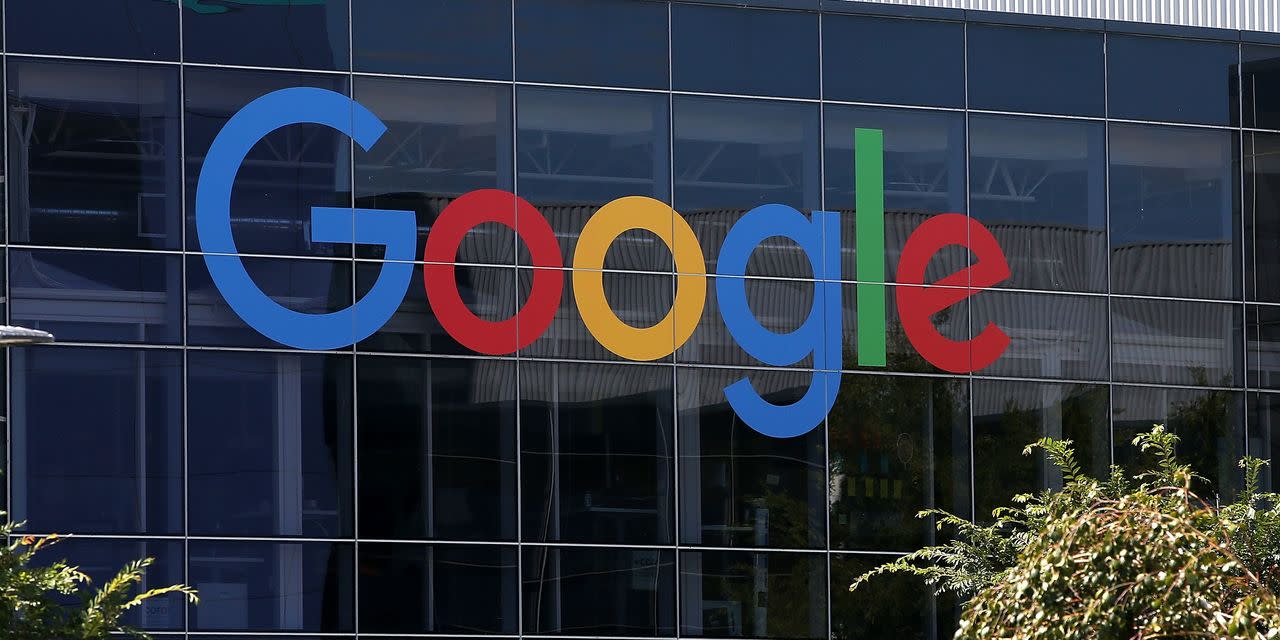