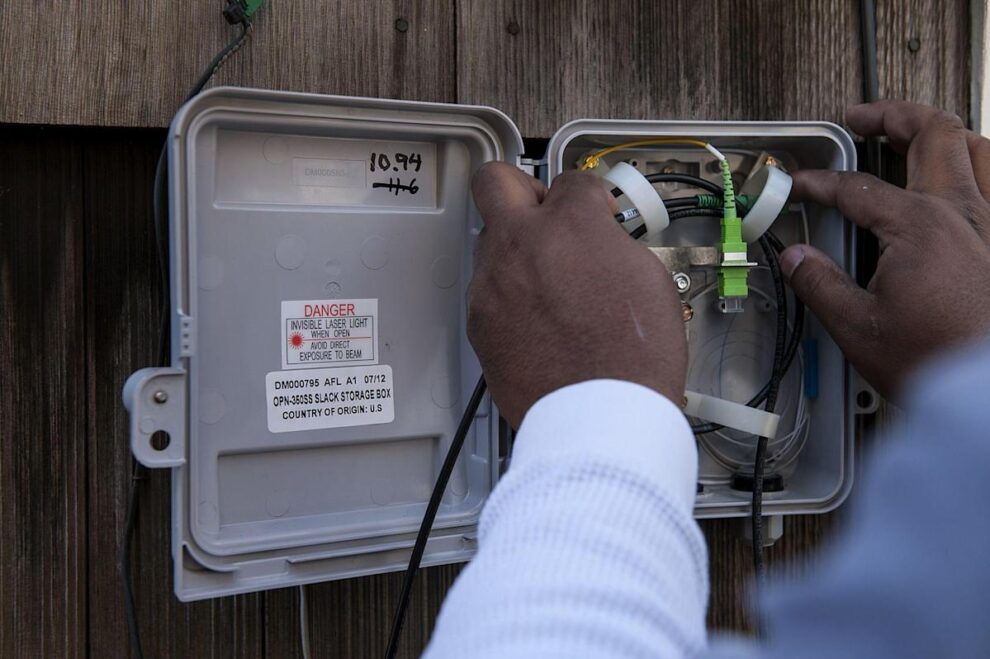 (Bloomberg) -- Sub-contracted Alphabet Inc. workers in Missouri are petitioning the U.S. government to make the company collectively bargain with them, opening a new front in the struggle over what the internet giant owes workers it claims aren’t its employees.Most Read from BloombergU.S. Logs Record 1 Million Virus Cases With Data DelayOmicron Cases Are Hitting Highs, But New Data Put End in SightWHO Official Downplays Coronavirus Variant Found in FranceHow Safe Is Flying With the Omicron Varia Read More...
List: The Top 50 Dividend Stocks 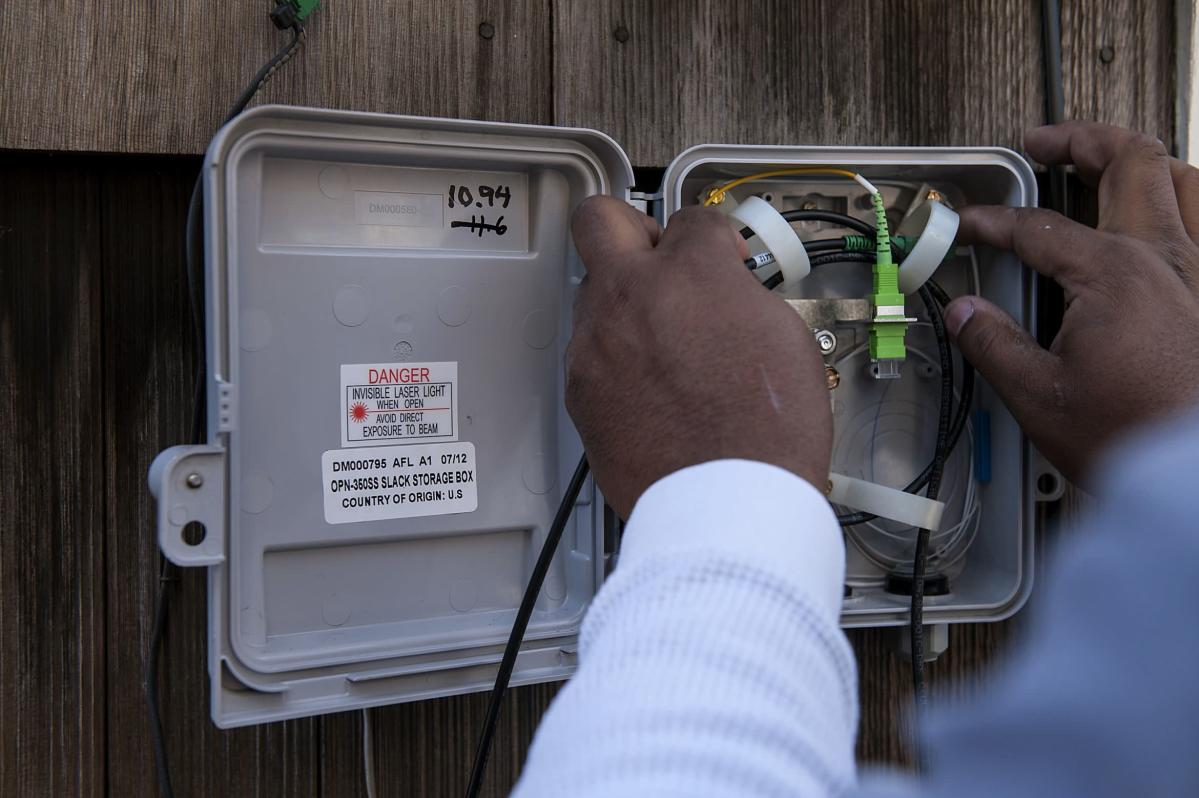 (Bloomberg) — Sub-contracted Alphabet Inc. workers in Missouri are petitioning the U.S. government to make the company collectively bargain with them, opening a new front in the struggle over what the internet giant owes workers it claims aren’t its employees.

In a filing Tuesday with the National Labor Relations Board, the Alphabet Workers Union requested the agency hold a unionization vote among about a dozen Google Fiber retail store staff in Kansas City, almost all of whom the union says it’s signed up. AWU’s petition specifies that the workers are seeking to negotiate not only with the Alphabet vendor that officially employs them, BDS Solutions Group, but also with Alphabet itself, the parent of Google and its sibling unit known as Access that includes the high-speed internet service Google Fiber.

The workers contend Alphabet is a “joint employer” — a company with enough control over a group of employees to be liable for their treatment and obligated to negotiate if they unionize, even if it doesn’t sign their paychecks.

“We want to feel like we have a voice and some kind of say in our working conditions, and feel like we matter a little bit more,” said Emrys Adair, one of the Kansas City employees who’s been organizing over the past couple months. “We kind of feel like once we’re contracted out, Alphabet just forgot about us.”

A spokesperson for Alphabet didn’t immediately respond to an inquiry.

The labor board petition tees up what could be a lengthy and weighty legal battle. At stake is whether Alphabet, whose army of “temps, vendors, and contractors” has grown to comprise most of the company’s global workforce, should in fact be considered the boss of some of those contract workers. Any ruling from the labor board’s regional director deeming Google a joint employer could be appealed to the NLRB’s members in Washington, and if workers do vote to unionize and the agency requires Alphabet to negotiate with them, the company could fight that order in federal court.

The scope of “joint employer” liability has been one of the mostly hotly contested issues facing the labor board over the past decade. Former President Barack Obama’s appointees established a broader definition of joint employment. That was replaced by a more narrow view under Donald Trump and now President Joe Biden’s appointees have signaled they plan to change the policy once again. A more liberal standard would make it easier to bring claims against other companies, such as McDonald’s Corp., whose restaurants are mostly franchised, and Amazon.com Inc., which uses a network of third-party “delivery service providers” to complete orders.

The treatment of contract staff has been a flash point for activism over the past few years at Google, and more recently for the Alphabet Workers Union, a one year-old affiliate of the Communications Workers of America. Tuesday’s petition marks a shift in strategy for AWU, which until now hadn’t sought formal recognition or bargaining with the company, focusing instead on tackling issues via collective action, advocacy campaigns and legal complaints.

AWU recognized that seeking collective bargaining is the “swiftest and most powerful” approach for the Kansas City staff, and is gearing up to pursue that tactic in other places it makes sense, while continuing to deploy other approaches elsewhere, said Google software engineer Parul Koul, the group’s executive chair. “When you’re taking on an employer as massive and as varied as Alphabet, all strategies are on the table,” she said.

Alphabet once invested heavily in Google Fiber, which competes with major cable providers, but the company cut that spending around 2018 and has largely halted the service’s expansion into new markets. The division doesn’t share its sales.

Some of Alphabet’s contract workers have already formally unionized and won collective bargaining agreements with the vendors they worked for, covering groups including Google Shopping analysts in Pennsylvania and cafeteria workers in California. But AWU says its campaign in Kansas City, if successful, would be the first in the U.S. to force Alphabet itself to collectively bargain with any employees.

For sub-contracted workers employed by a staffing firm, winning direct negotiations with the bigger “joint employer” that firm works for can be a years-long legal struggle, but it can make a big difference, said former National Labor Relations Board Chair Wilma Liebman. “In general, the clients have far greater ability and flexibility to be able to improve conditions than the smaller staffing companies.”