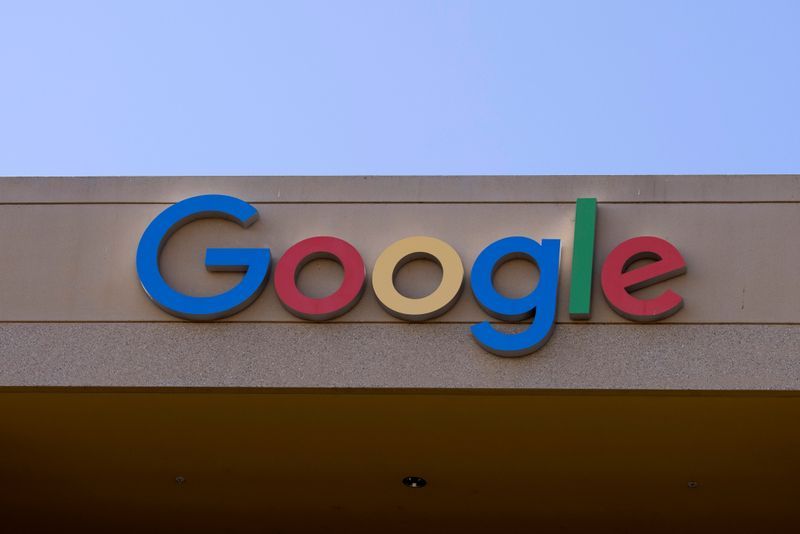 Alphabet Inc's Google fired staff scientist Margaret Mitchell on Friday, they both said, a move that fanned company divisions on academic freedom and diversity that were on display since its December dismissal of AI ethics researcher Timnit Gebru. Google said in a statement Mitchell violated the company's code of conduct and security policies by moving electronic files outside the company. Mitchell, who announced her firing on Twitter, did not respond to a request for comment. Read More... 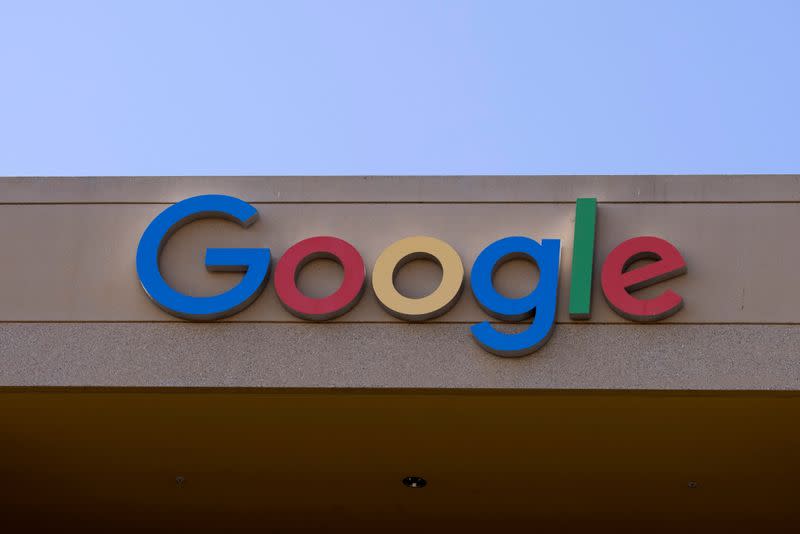 The Klein Law Firm Reminds Investors of Class Actions on Behalf of Shareholders of HPQ, TUP and CRON