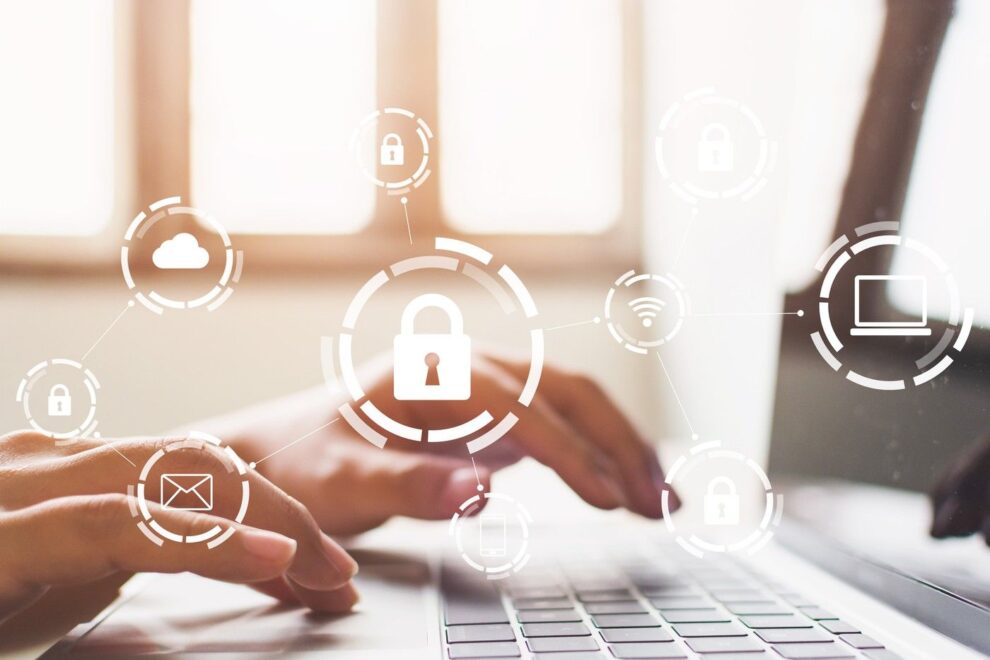 Apple (NASDAQ: AAPL) caused a stir last year when it announced that iOS 14, the latest operating system for its mobile devices, would receive an update asking users to opt into device activity tracking. Because many developers and marketers rely on the ability to track app activity (using software called "cookies"), Apple's snap-of-the-fingers is a serious risk for many tech businesses. Following on Apple's heels, Alphabet's (NASDAQ: GOOGL)(NASDAQ: GOOG) Google recently announced it will stop using activity tracking once cookies have been phased out. Read More... 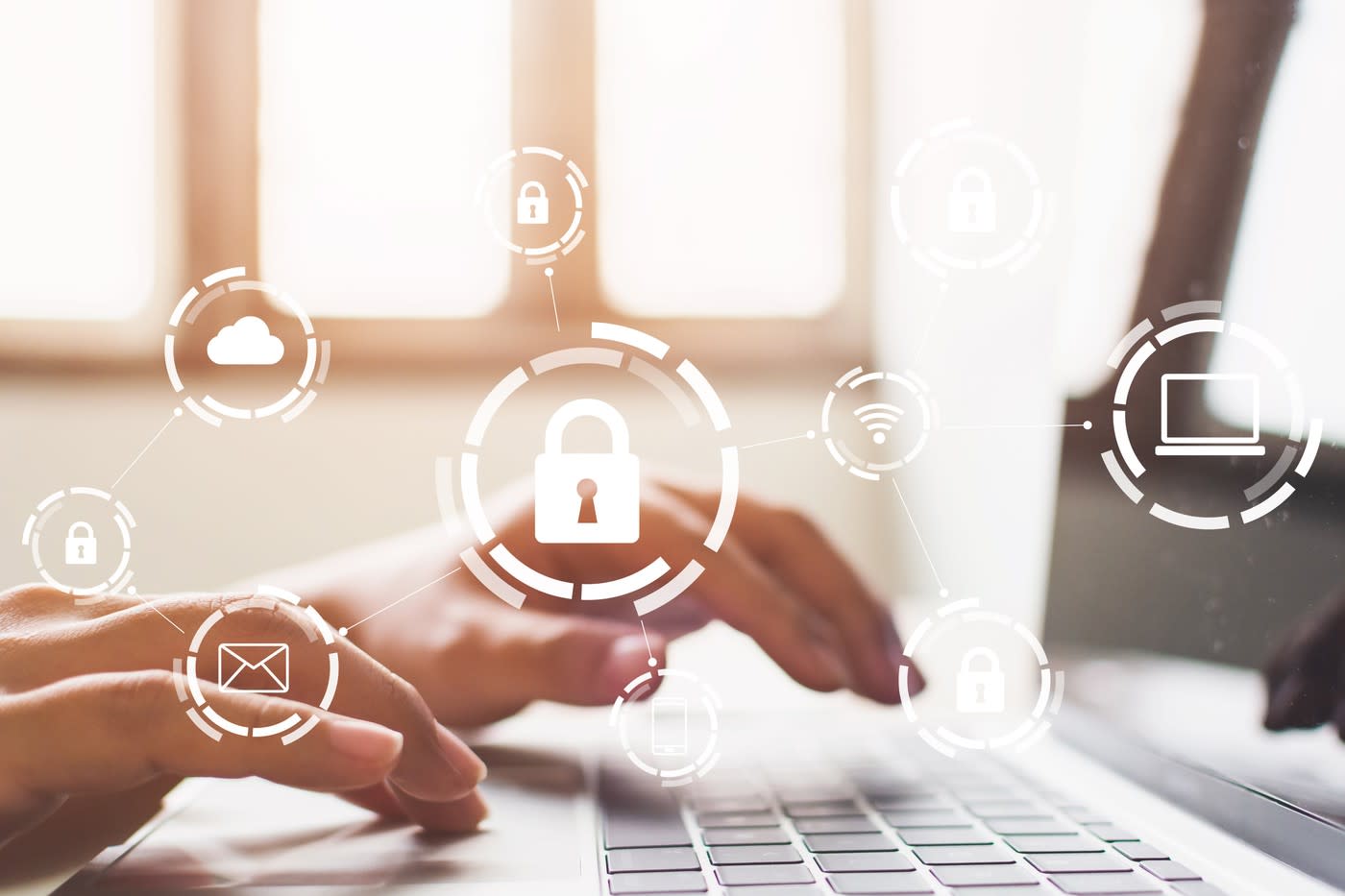 (Bloomberg) — A string of poorly-received bond auctions in the past week is driving home a message — the Treasuries-led global rout is leaving investors scarred and governments staring at higher borrowing costs.U.S. yields resumed their rise Wednesday after a brief lull that followed a disastrous sale of seven-year Treasury notes last week. Sovereign bond offerings from Indonesia to Japan and Germany have drawn tepid demand and at least one sale was scrapped.. The push for higher rates comes as central bankers attempt to ease investors’ discomfort over the pace of the recent rise.Investors are demanding higher yields to compensate for the risk of further volatility, which may complicate efforts to finance $14 trillion worth of fiscal stimulus globally. Concerns that central banks may withdraw policy support has soured sentiment, amid mounting evidence of a faster-than-anticipated economic recovery.“Investors will be increasingly differentiating countries based on their fundamentals and prospects,” said Tuuli McCully, head of Asia Pacific economics at Scotiabank. “Considering elevated debt levels in some countries, higher funding costs could dampen their economic recovery momentum further.”Clear MessageThe message from Europe and Asia Pacific markets this week is clear. Even though global bonds have stabilized somewhat, investors are still rattled by the prospect of more volatility.In Germany, a sale of 15-year bonds on Wednesday received the weakest demand since the tenor was launched last summer. Japan’s auction of 10-year debt the previous day recorded the lowest bid-to-cover since February 2016.Indonesia’s Finance Ministry agreed to sell 13.6 trillion rupiah ($951 million) of non-Islamic bonds on Tuesday, the least since March 2020, according to data compiled by Bloomberg. Including bills, the sale totaled 17 trillion rupiah, below the government’s revised target of 30 trillion rupiah.There were ominous signs even before last week’s ill-fated U.S. auction, including a drop in coverage ratios for debt sold in Thailand and Australia. Signs of distress also emerged in Italy, while New Zealand ended up accepting just over half of the bids it received for a sale as yields soared.“If there is still no reversal in sentiment, the government may need to accept higher bid yields, or cut down on planned spending,” said Frances Cheung, a rates strategist at Oversea-Chinese Banking Corp. in Singapore.Mexico’s Finance Ministry declared a local-currency sovereign debt sale void last week despite demand that was triple the amount offered. In a statement, the ministry blamed high rates due to market volatility for sinking the 3.7 billion-peso ($178 million) sale.A couple of offerings bucked the global trend. A sale of Italian green bonds racked up 76 billion euros of orders, boosted by its environmentally-friendly tag. In Russia, the Finance Ministry sold the most fixed-coupon notes since June, as mild sanctions from the U.S. failed to deter investors.The U.K. delivered an annual budget Wednesday that tried to balance the need for prolonged economic aid with calls to control the deficit, with Finance Minister Rishi Sunak saying he intends to raise the tax burden to its highest level in over 50 years. While the Debt Management Office’s projected bond sales for 2021-22 were well below the record this fiscal year, the total is higher than expected at 295.9 billion pounds ($413 billion).“We are in an uncomfortable spot where attention is shifting toward elevated asset prices,” said Eugene Leow, a rates strategist at DBS Bank Ltd. in Singapore. “Even as central banks try to reassure, there is this lingering fear that less-loose policy may be on the way.”PerspectiveFor all the jitters, optimists say that higher yields are a sign of confidence and emerging economies continue to enjoy inflows and improved current-account positions. In Asia, central banks have built up their foreign-exchange holdings by the most since 2013.“We remain of the view that fears of a 2013-like Taper Tantrum for emerging markets are overblown,” said Sameer Goel, Deutsche Bank’s global head of EM research in Singapore. “Central banks stand readier as part of fiscal-monetary coordination to quarterback term premia and the cost of capital to governments.”Central banks are clearly on their guard. Federal Reserve Governor Lael Brainard warned Tuesday that bond-market volatility could further delay any pullback in asset purchases while European Central Bank Executive Board member Fabio Panetta said the recent jump in yields “is unwelcome and must be resisted.” Still, the institution as a whole sees no need for drastic action to combat rising yields, according to officials familiar with internal discussions.While the Federal Reserve’s guidance is that a hike is unlikely until at least 2024, money markets in the U.S. are positioned for interest rates to start rising again by the end of next year.“That’s a significant difference, a big gap between the Fed’s message and where the market is, and they will push back against that,” said Kathy Jones, chief fixed income strategist at Charles Schwab & Co. in New York.(Adds details of Treasury selloff in second paragraph and U.K. budget in 12th paragraph)For more articles like this, please visit us at bloomberg.comSubscribe now to stay ahead with the most trusted business news source.©2021 Bloomberg L.P.

Why Shares of Netflix, Peloton, and Zoom Plunged Today
: Cuomo responds to harassment scandal: ‘I’m not going to resign’
Comment

Small Step Back Ahead of Fed, Apple

The doctor will see you now. But it won’t be face-to-face as telemedicine becomes the new normal