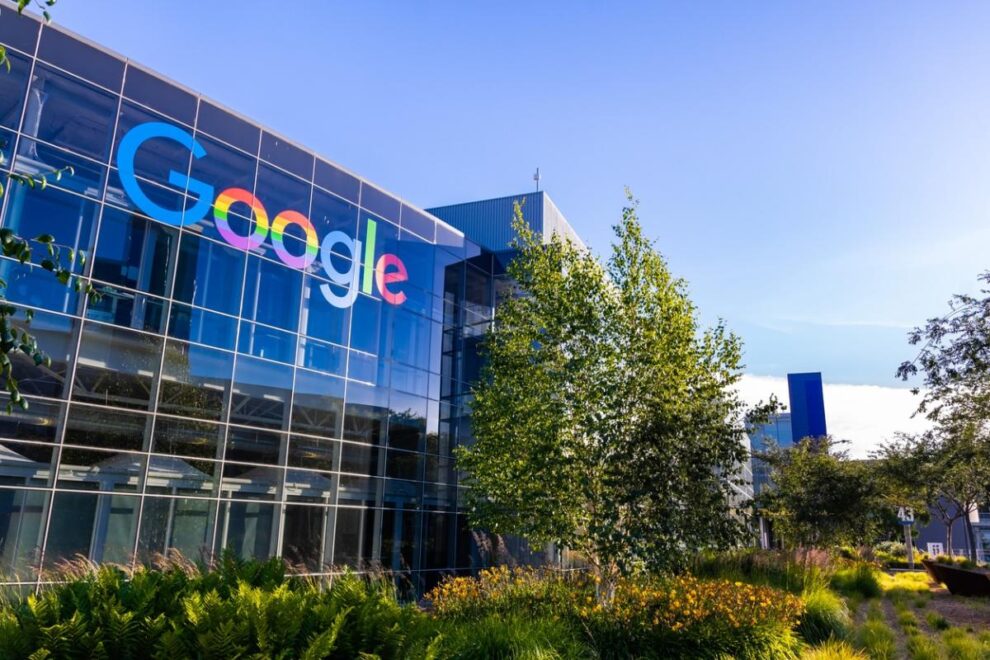 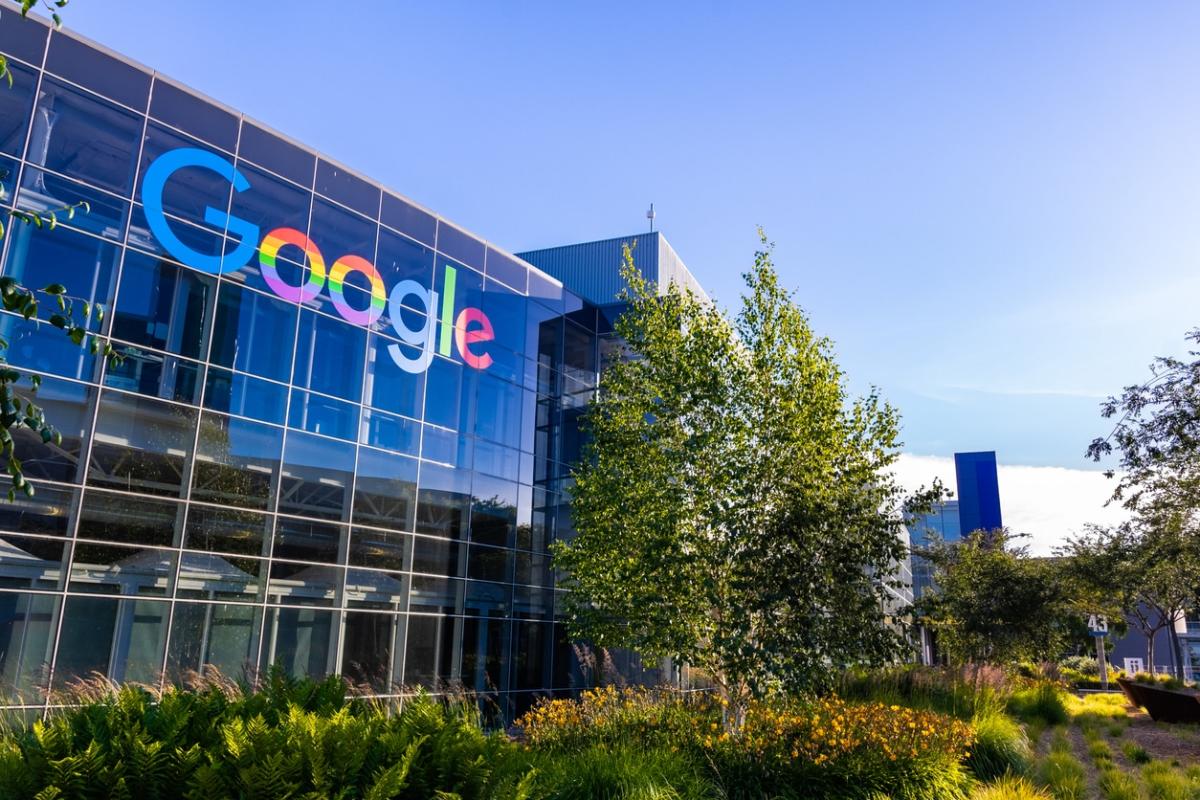 Why Alphabet Stock Pulled Back Today

Shares of Alphabet (NASDAQ: GOOG) (NASDAQ: GOOGL) were moving lower today in response to a lawsuit from the Department of Justice and eight states, which are suing to break up what they see as Alphabet’s online advertising monopoly. The Justice Department’s lawsuit alleges that Google abuses its power in advertising auctions as a dominant broker and supplier in the digital advertising supply chain, harming both ad tech companies and publishers. The suit calls for Google to unwind its 2008 acquisition of DoubleClick, an ad-serving company, and to sell its ad exchange.