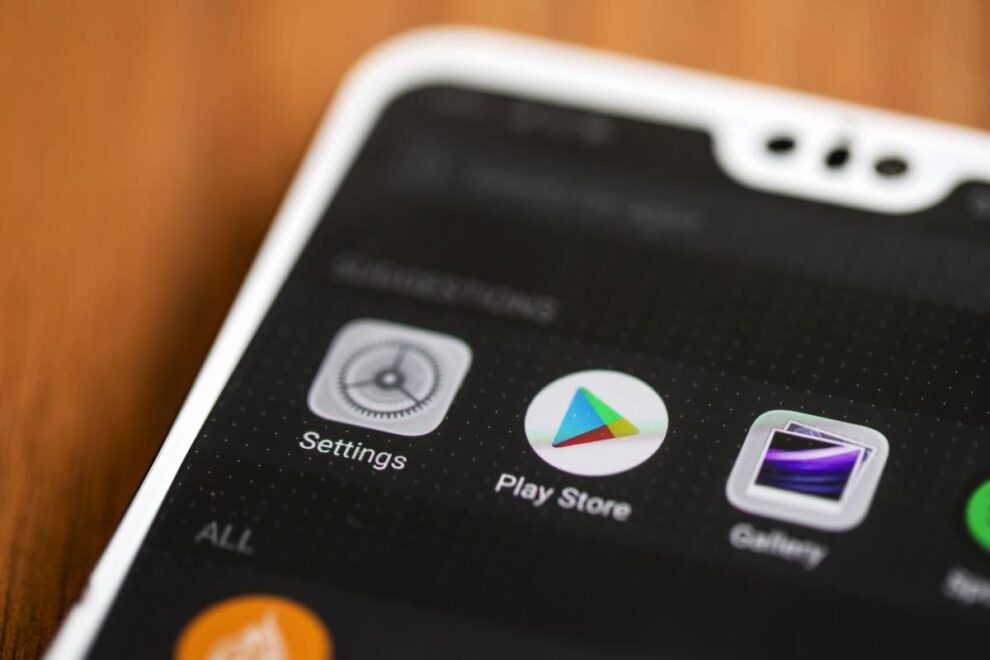 (Bloomberg) -- Google reached an agreement with US developers that will let consumers subscribe to services outside the company’s Play Store, marking the latest shift for an app-store economy that it dominates alongside Apple Inc.Most Read from BloombergUS Will Face High Gas Prices ‘as Long as It Takes,’ Biden SaysStock Doomsayers Vindicated in Historic First Half: Markets WrapThe Wheels Have Come Off Electric VehiclesDemocrats Weigh Paring Biden Tax Hike to Win Over ManchinSupreme Court Crimps Read More... 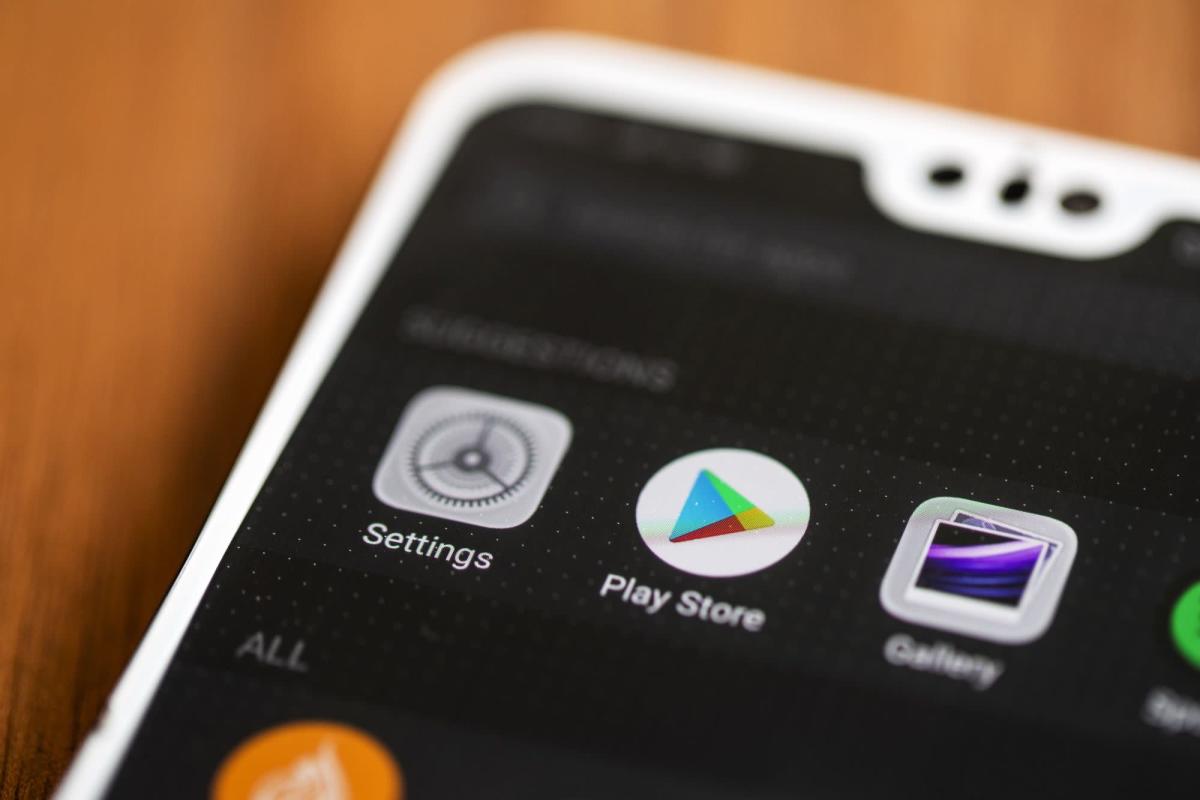 (Bloomberg) — Google reached an agreement with US developers that will let consumers subscribe to services outside the company’s Play Store, marking the latest shift for an app-store economy that it dominates alongside Apple Inc.

The Alphabet Inc. division also plans to provide $90 million to support developers who earned $2 million or less annually through the company’s app store from 2016 to 2021. Google will continue to charge a 15% fee on the first $1 million in annual revenue earned from the Play Store by US developers, the company said Thursday in a statement.

The pact mirrors a settlement made by Apple last year with small developers, who had pushed for changes to how app stores work. As with the Google settlement, Apple developers were allowed to advertise lower pricing outside of its App Store directly to consumers via email or other communications. Apple also agreed to support developers using a pool of $100 million — a slightly larger amount than Google is offering.

Due to a separate settlement with the Japanese Fair Trade Commission, Apple also now allows third-party subscription services to bill customers outside of the App Store, bypassing the tech giant’s 15%-to-30% fee.

Both companies have faced intense legal and polical scrutiny over the commissions and billing restrictions that are applied to paid services in their app stores. Congress is weighing a bill to force the tech companies to change their software business models. Last July, three dozen states sued Google in part over its app-store policies.

Match Group Inc., which runs dating services such as Tinder, sued Google in May over its Play Store policies, saying the search giant was acting as a monopolist with its billing rules. Within weeks, Match said Google had made changes to the policies, spurring the dating site to withdraw its legal effort to gain a temporary restraining order. Google also announced in March that it would begin a test to let some apps bill users directly as an alternative to paying through Google.

In the deal announced Thursday, Google said it was revising its policies to let developers contact customers outside the Play Store, including “about subscription offers or lower-cost offerings on a rival app store or the developer’s website.”

The Mountain View, California-based company also said it would publish annual transparency reports about activity on its app store, including statistics such as apps removed and account terminations.