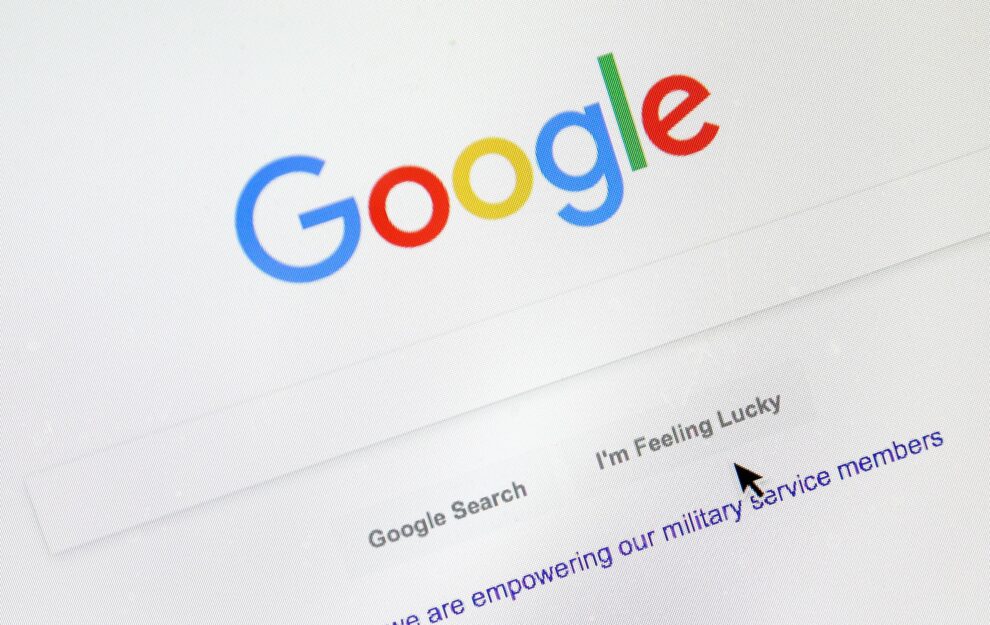 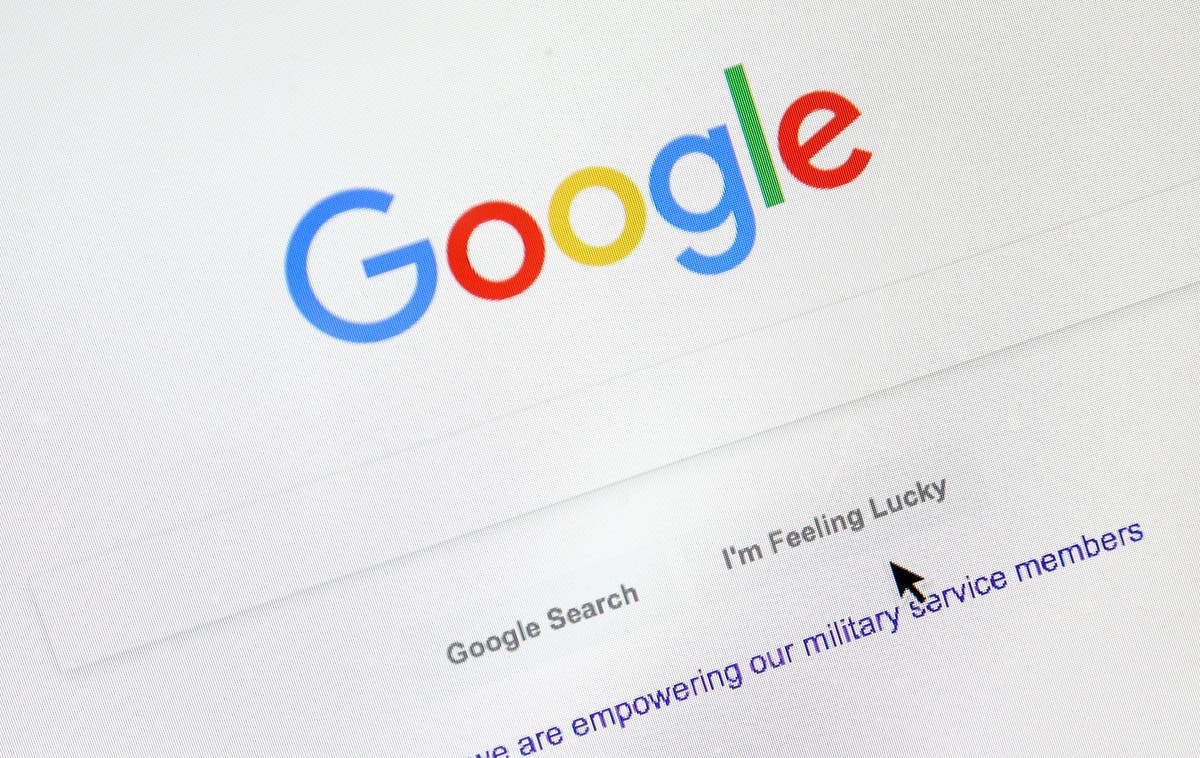 The company said on Thursday that it would promptly label medical facilities offering abortion services as “provides abortions” and those that do not as “might not provide abortions”.

It said it would verify the facilities either by directly calling the centres or by using other reliable data sources.

The move comes after 20 lawmakers wrote a letter in June to Google chief Sundar Pichai highlighting that over a third of Google Maps results and more than a tenth of search results on the platform for prompts such as “abortion clinic near me” directed users towards anti-abortion clinics.

The letter noted that about 30 per cent of Google ads at the top of the results for such search prompts were for anti-abortion clinics.

This was following the US Supreme Court’s decision to strip federal abortion rights, overturning 50-year-old abortion care protections affirmed in the US constitution in Roe v Wade.

“Directing women towards fake clinics that traffic in misinformation and don’t provide comprehensive health services is dangerous to women’s health and undermines the integrity of Google’s search results,” lawmakers noted in the letter.

“Google should not be displaying anti-abortion fake clinics or crisis pregnancy centres in search results for users that are searching for an ‘abortion clinic’ or ‘abortion pill’,” they said.

In a statement, a Google spokesperson said the company has been working “for many months on more useful ways to display those results”, adding it was planning to expand the labeling to more places in the future.

It said its listings would now inform users that such centres “typically provide limited medical services and may not have licensed medical professionals onsite”.

“It’s well-reported that crisis pregnancy centres do not offer abortion services, and it’s been shown that many provide misleading information in an attempt to steer people seeking abortion care to other options,” said the company.