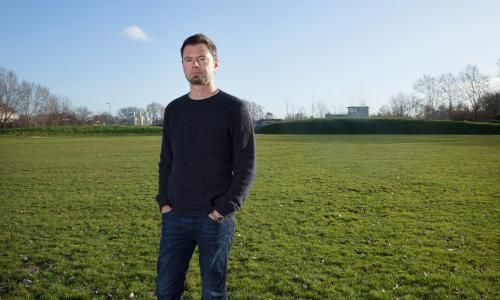 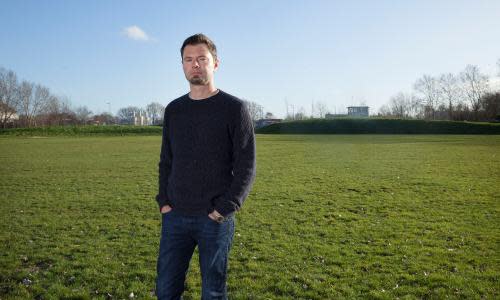 The Competition Authority has announced the end of the investigation into the market for fuel which started in June 2013. The Competition Authority concluded that, following the decision to initiate a market investigation based on the identified competition concerns in the Authority‘s preliminary findings of 30 November 2015, the interventions of the Authority and changes in the market had resulted in improved wholesale access to fuel, improved access to facilities, decreased entry barriers, increased competition in the market for car fuel and reduction of oligopolistic elements in the market.   Therefore the harmful effects on competition due to parallel behaviour, vertical integration and entry barriers have improved over the time of the investigation and as a result of the measure. It is therefore the conclusion of the Competition Authority that there are no grounds for intervention based on Article 16 Paragraph 1 litra c of the Competition Act No 44/2005, based on the initial findings and the suggestions for improvements introduced in the preliminary findings. Any remaining competition concerns will therefore not be based on those findings. Report nr. 1/2020 entails the publication of the Authority‘s findings in accordance with Article 9 litra d of the rules on market investigations No 490/2013. For further information contact Eggert Þór Kristófersson, CEO of Festi [email protected] Attachment Markaðsrannsókn á eldsneytismarkaði skýrsla 18 12 20

Social Security is a lifeline for many older Americans, but how will it be funded in the future?

The Margin: Four in 10 parents would switch doctors if their pediatrician also treated anti-vaxxer families

Amazon Has a 2021 Growth Driver Going Under the Radar, Says Analyst