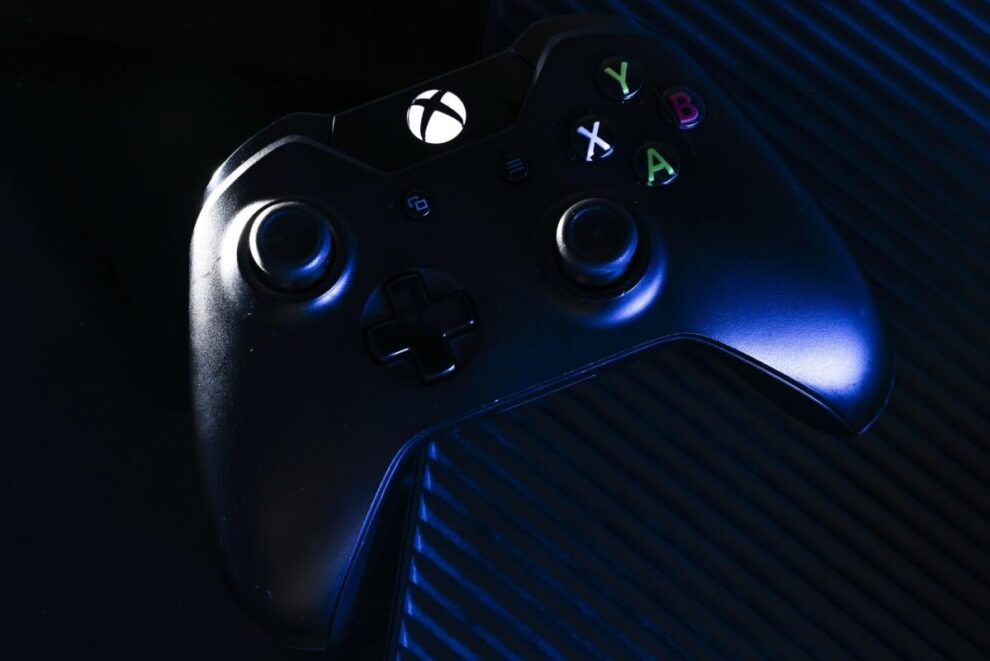 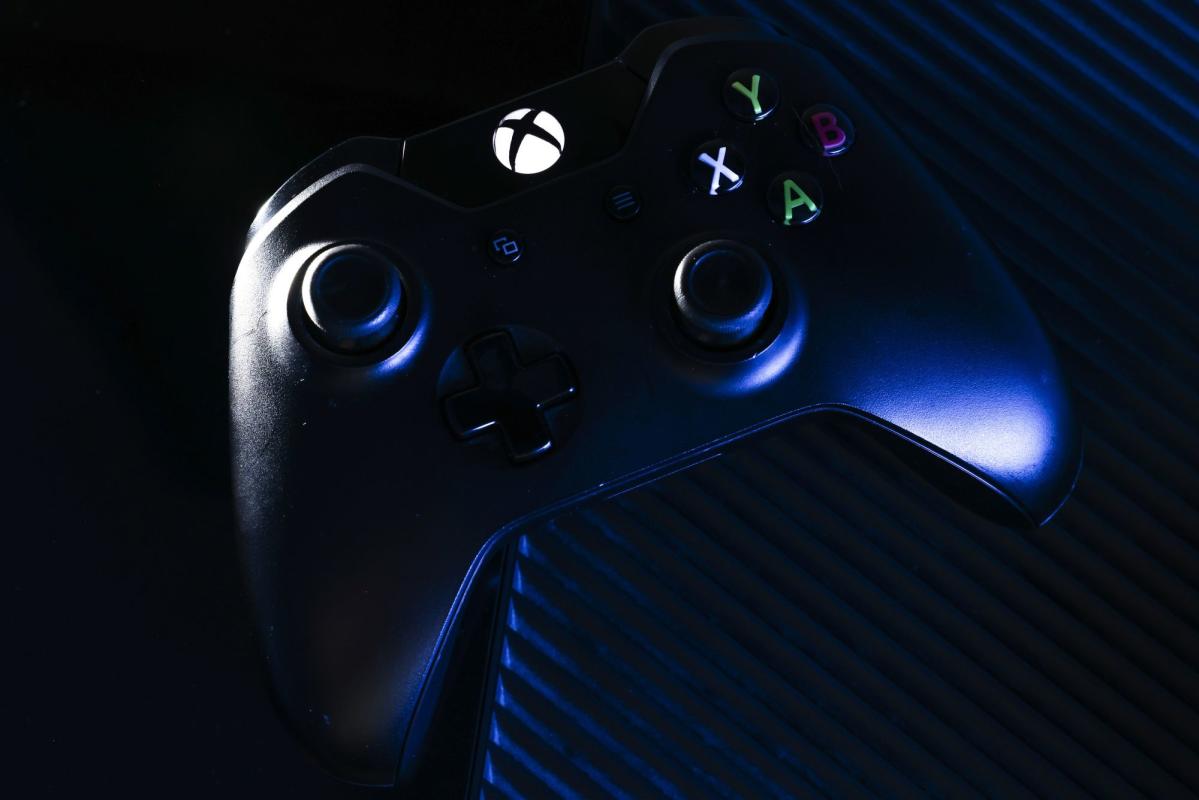 (Bloomberg) — Alphabet Inc.’s Google and Nvidia Corp. have expressed concerns to the Federal Trade Commission about Microsoft Corp.’s acquisition of Activision Blizzard Inc., adding fuel to the government’s case against the $69 billion deal, according to people familiar with the matter.

The companies joined Sony Group Corp. in raising issues with the transaction, which the FTC sued to block in December. The commission has argued that the deal would hinder competition in the video-game industry and has scheduled an in-house trial for August. Either company could be called to testify as part of the FTC trial.

Google and Nvidia provided information that backs a key FTC contention — that Microsoft could gain an unfair advantage in the market for cloud, subscription and mobile gaming — according to the people, who asked not to be identified because the process is confidential. In its remarks to the FTC, Nvidia stressed the need for equal and open access to game titles but didn’t directly oppose the acquisition, according to one of the people.

Microsoft first announced the Activision deal almost a year ago, looking to add blockbuster games such as Call of Duty and World of Warcraft to a business that already includes the Xbox console, the Halo franchise and Minecraft world-building software. But regulators fear that Microsoft could make it harder for rival platforms to get unfettered access to Activision’s most popular titles.

Shares of Activision dipped to session lows after Bloomberg reported the news. The stock is currently trading at $76.75 in New York, well below the $95-a-share bid, suggesting that investors see closing the deal as an uphill fight. Microsoft rose less than 1% to $237.88.

Read more: Microsoft’s Activision fight is a bet on the future of gaming

Nvidia and Google are both major forces in the industry. Nvidia leads the market for graphics cards prized by gamers and operates a streaming service called GeForce Now. Google competes with Microsoft in cloud-computing services and offered an unsuccessful game service called Stadia that is shutting down this month.

Google’s Android mobile operating system also is central to how millions of people play video games. Sony, whose PlayStation console competes with Microsoft’s Xbox, has previously argued that it sees the Activision deal as anti-competitive.

Microsoft said it’s open to addressing concerns about the deal. It reached a 10-year pact to bring Activision’s Call of Duty to Nintendo Co. gaming platforms and agreed to release future versions of the game on Valve Corp.’s Steam platform at the same time as they debut on Xbox.

“We are prepared to address and have been proactively addressing issues raised by regulators or competitors to ensure that the deal closes with confidence,” Microsoft spokesman David Cuddy said. “We want people to have more access to games, not less.”

Still, the feedback adds heft to the argument that Microsoft could tie more exclusive content to its Xbox Game Pass service, which already leads the market for gaming subscriptions. In its defense, Microsoft has said that regulators are giving too much weight to concerns raised by Sony. In addition to publicly decrying the transaction, Sony has said in filings with Brazilian and UK regulators that the deal will harm competition and give Microsoft an insurmountable edge in the nascent cloud gaming industry.

In its own filings, Microsoft has said that Sony’s concerns are “self-serving” and overstate the importance of Activision’s catalog. The software giant also has attempted to make concessions. It offered Sony a 10-year deal that would give the PlayStation console access to Call of Duty. A person familiar with those discussions said the offer also included the right to place the games on Sony’s subscription services.

Google’s Stadia spotlighted the challenges of competing in cloud gaming. It was launched in 2019 with original content, and the company hired hundreds of game developers to work on the project. But Stadia never caught on with gamers, and Google announced plans in September to close the platform. It’s set to wind down on Jan. 18.

Politico reported in November, prior to the FTC’s lawsuit, that Google had concerns about the Activision deal.

Nvidia, meanwhile, opened its GeForce Now service to the public in 2020, providing access to high-end gaming hardware over the internet. The company allows subscribers to play games they already own, streamed from its servers.

Last August, Nvidia said it had 20 million subscribers. More recently, the company said it’s able to support more than 1,400 titles, allowing consumers to use basic devices such as Chromebooks and handhelds to play the most demanding games.

But Microsoft’s Xbox Game Pass, which includes cloud gaming in its Ultimate package, remains the leading service — with more than 25 million subscribers. In part, that’s because Microsoft’s dozens of game studios provide a direct channel of content. Activision is expected to make the subscription service even more compelling.