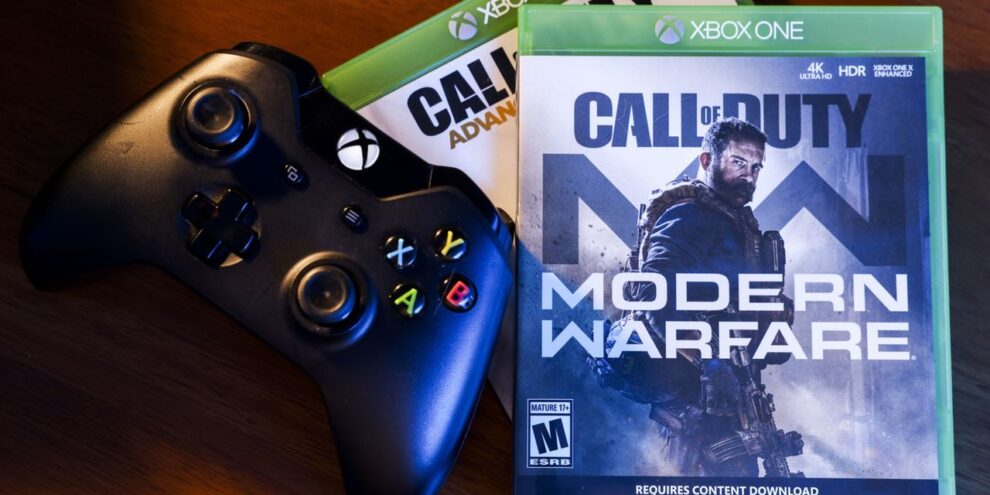 Alphabet Inc.'s Google and Nvidia Inc. have raised concerns with regulators that Microsoft Corp.'s proposed $69 billion acquisition of Activision Blizzard could give the tech giant an unfair competitive advantage, according to a new report. Read More... 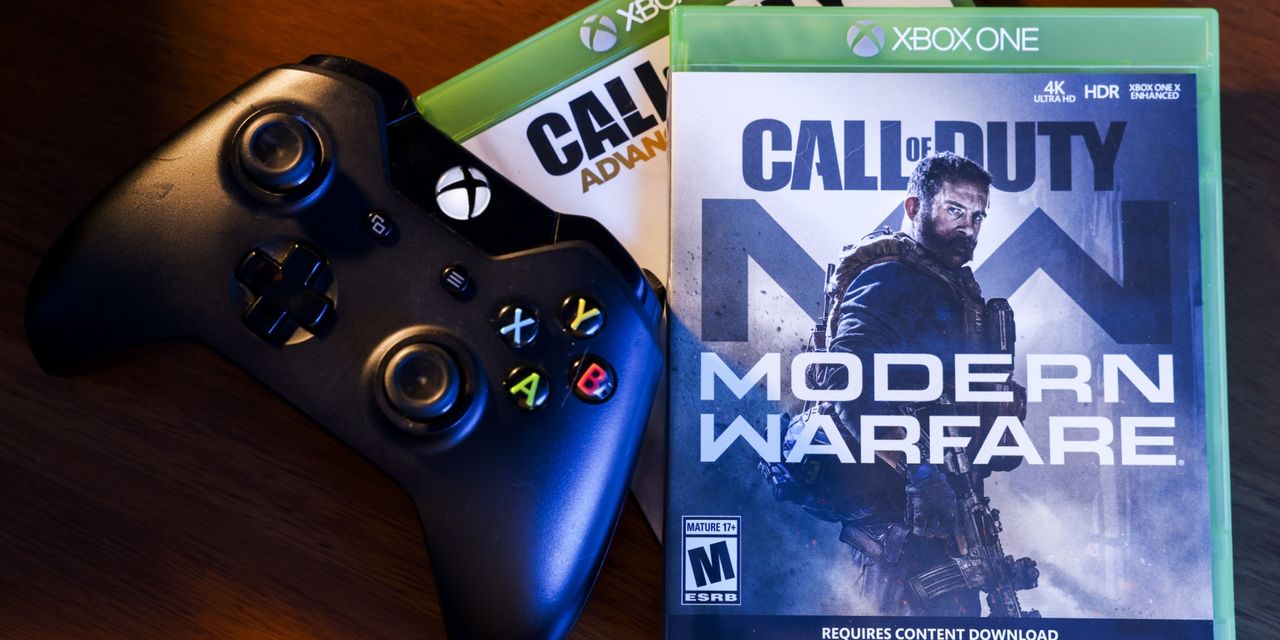 Alphabet Inc.’s GOOGL, -0.43% GOOG, -0.38% Google and Nvidia Inc. NVDA, +3.19% have raised concerns with regulators that Microsoft Corp.’s MSFT, +1.16% proposed $69 billion acquisition of Activision Blizzard Inc. ATVI, -0.13% could give the tech giant an unfair competitive advantage, according to a new report.

Bloomberg News reported late Thursday that the two companies provided information to the Federal Trade Commission that the deal could give Microsoft advantages in cloud, subscription and mobile gaming markets. That could give additional ammunition to the FTC’s effort to block the deal.

Nvidia is the leading maker of graphics chips for gamers, and runs the cloud videogame service GeForce Now. Google competes with Microsoft’s Azure in the cloud market, and its Android OS is central to mobile gaming. It also runs a cloud-based gaming service, Stadia, that will shut down at the end of the month.

Microsoft makes the Xbox videogame console, and there are concerns that also owning one of the largest videogame publishers will give it an unfair advantage, and potentially block competing consoles from popular games.

Sony Corp. SONY, +2.11%, maker of the PlayStation videogame console, has previously argued against the Microsoft-Activision deal.

The FTC sued to stop the deal in early December, claiming the merger would “enable Microsoft to suppress competitors to its Xbox gaming consoles and its rapidly growing subscription content and cloud-gaming business.” Microsoft has formally challenged the lawsuit and has argued the deal “is fundamentally pro-competitive because it increases competition.”