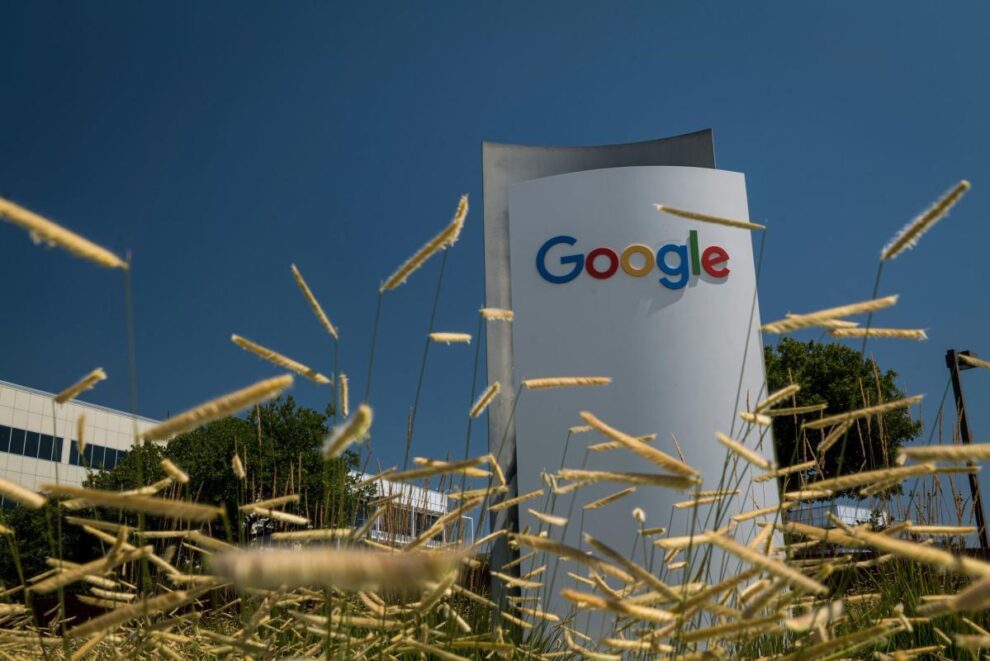 (Bloomberg) -- Google parent Alphabet Inc. reported revenue and earnings that fell short of analysts’ expectations, showing the company’s search advertising juggernaut was not immune to a slowdown in the digital ad market. The shares fell more than 6%.Most Read from BloombergAdidas Cuts Ties With Ye, Absorbing €250 Million Profit HitRenters Hit Breaking Point in a Sudden Reversal for LandlordsChina Stocks Slide as Leadership Overhaul Disappoints TradersCalifornia Poised to Overtake Germany as Wo Read More... 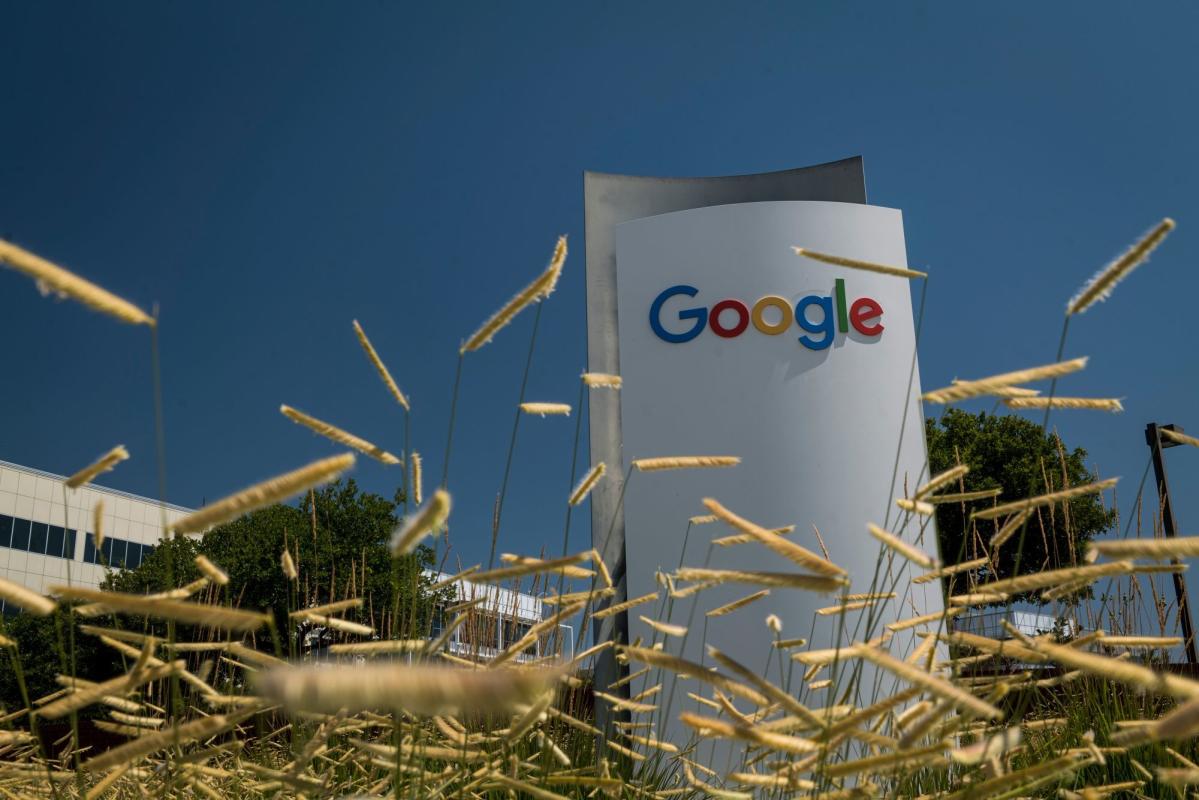 (Bloomberg) — Google parent Alphabet Inc. reported revenue and earnings that fell short of analysts’ expectations, showing the company’s search advertising juggernaut was not immune to a slowdown in the digital ad market. The shares fell more than 6%.

Alphabet said third-quarter sales, excluding payments to distribution partners, were $57.27 billion. That compared with the average analyst projection for $58.18 billion. Net income was $1.06 per shareless than Wall Street’s estimates for $1.25 per share.

“When Google stumbles, it’s a bad omen for digital advertising at large,” Evelyn Mitchell, an analyst with Insider Intelligence, wrote in an emailed statement.

Search and other related businesses generated third-quarter sales of $39.54 billion, compared to analyst estimates of $40.87 billion.

YouTube missed the mark by an even wider margin, reporting ad sales of $7.07 billion, compared with analysts’ average estimate of $7.47 billion.

YouTube, which also fell short of expectations in the second quarter, is locked in a fierce battle for advertising budgets and users’ attention with ByteDance Ltd.’s TikTok. YouTube released a short-form video platform called Shorts to counter the popularity of TikTok, but analysts say the company still has ground to make up.

“Google needs to salvage stronger growth from YouTube to keep its head above the water,” Mitchell said in an interview on Monday. “Being wholly reliant on how search performs, that’s not a good place to be.”

Google’s closely watched cloud unit, which has yet to turn a profit, lost $699 million, better than analysts’ projections for a loss of $814.25 million. Although Google is a distant third in the cloud market, trailing Amazon.com Inc. and Microsoft Corp., the unit is nonetheless viewed as one of the company’s best bets for growth as the core search business matures.

While Google has taken steps to control costs during the economic downturn, it will take time for the company to see the benefits, said Tejas Dessai, a research analyst at Global X ETFs.

“It’s a big company — it will take some time to trim fat,” he said.

–With assistance from Mark Bergen.