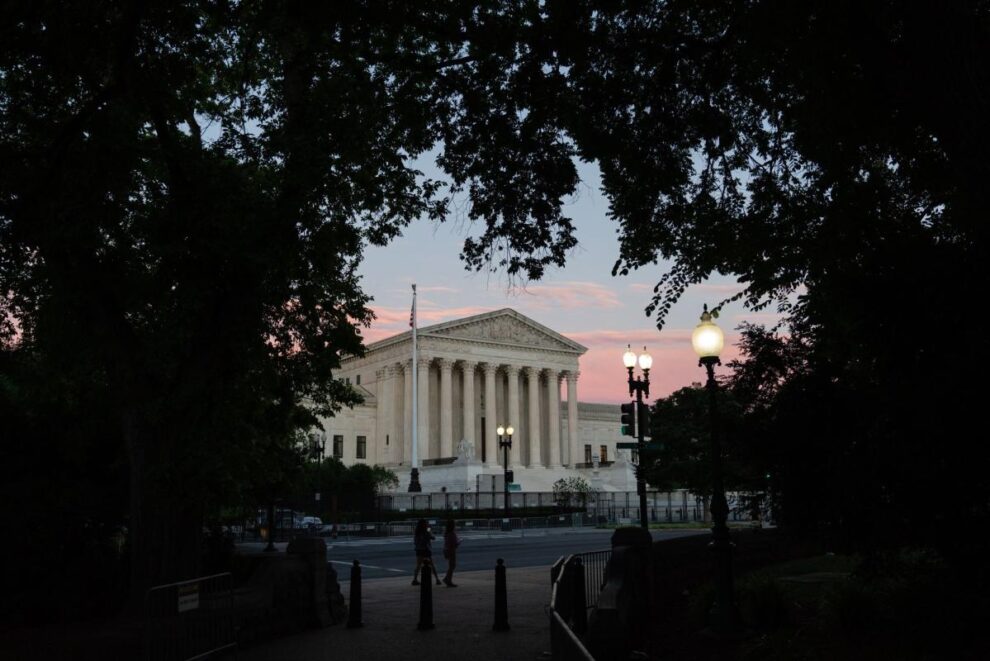 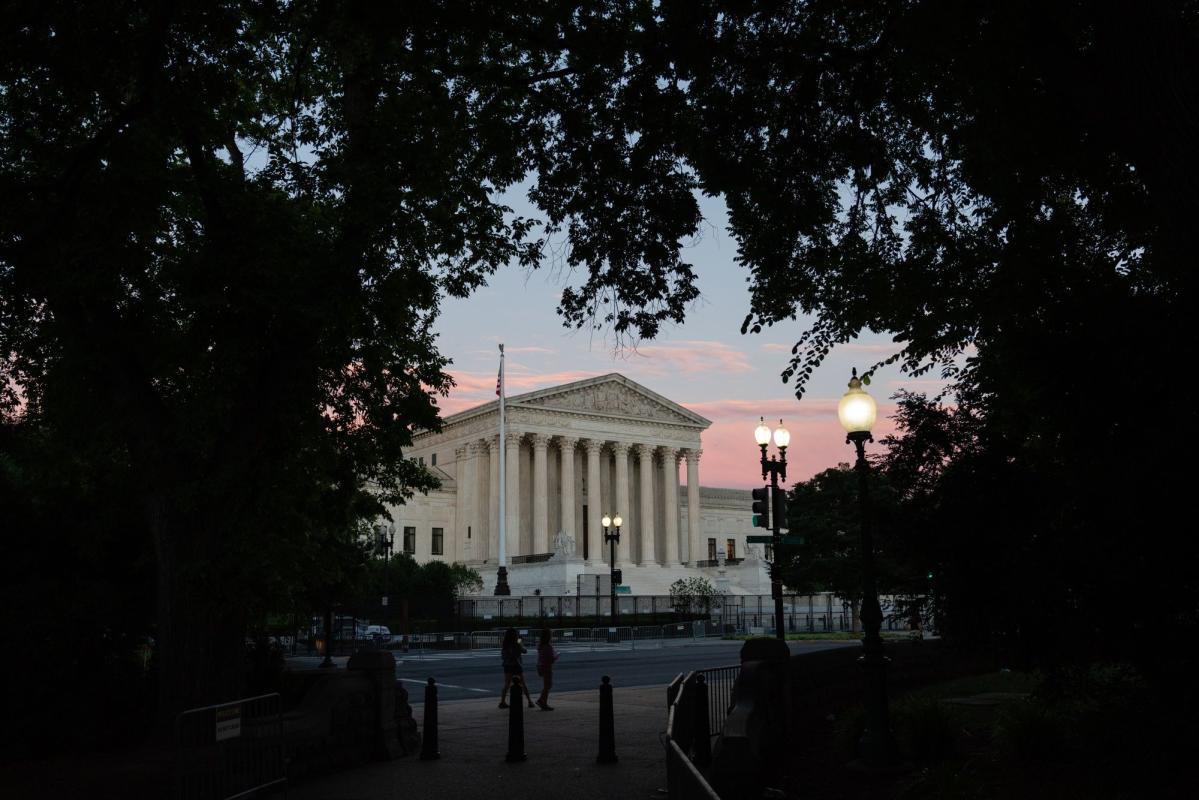 (Bloomberg) — Alphabet Inc.’s Google told the US Supreme Court in a filing Thursday that undercutting social media’s legal protections could make the internet less safe and useful for its billions of users.

The company defended social media’s prized legal shield, known as Section 230 of the Communications Decency Act, which will be the subject of a case before the court next month.

Google argued that the justices could break “a central building block of the modern internet” if they choose to narrow Section 230, which protects online companies from being sued over posts from their users.

“The internet would devolve into a disorganized mess and a litigation minefield,” Google’s lawyers wrote in the filing.

The case was brought by the family of Nohemi Gonzalez, a 23-year-old US citizen who was killed by ISIS in Paris in November 2015. Her family asserts that YouTube, which Google owns, violated the Anti-Terrorism Act when its algorithms recommended ISIS-related content to users. The family claims that even if the company isn’t liable for the ISIS content, the algorithmic recommendations shouldn’t be protected by Section 230.

The case could have huge implications for the future of online speech and whether some of the world’s most powerful companies should be held accountable for the content they promote. It could affect social media companies like Meta Platforms Inc. and Twitter Inc., as well as smaller tech companies such as Etsy Inc. and Pinterest Inc.

Google’s filing focused on the importance of algorithms to the modern internet. Most websites are functional and easy to use because of sorting algorithms, so removing the protection for online recommendations would likely have far-reaching effects, Google argued.

Lower courts have found that Section 230 protects internet companies from lawsuits when they decide how to display content. But policy makers on both sides of the aisle have argued for years that it’s time to refresh Section 230, which was written when the internet was still new.

The Justice Department last year partially sided with the Gonzalez family in the case, arguing that Section 230 doesn’t necessarily protect social media companies from liability when they promote illegal content.

The oral arguments in the case, Google v. Gonzalez, are set for Feb. 21.