(Bloomberg) -- Alphabet Inc.’s Google was sued by three dozen states alleging that the company illegally abused its power over the sale and distribution of apps through the Google Play store on mobile devices.State attorneys general said in a complaint filed Wednesday in federal court in San Francisco that Google used anticompetitive tactics to thwart competition and ensure that developers have no choice but to go through the Google Play store to reach users. It then collects an “extravagant” co Read More... 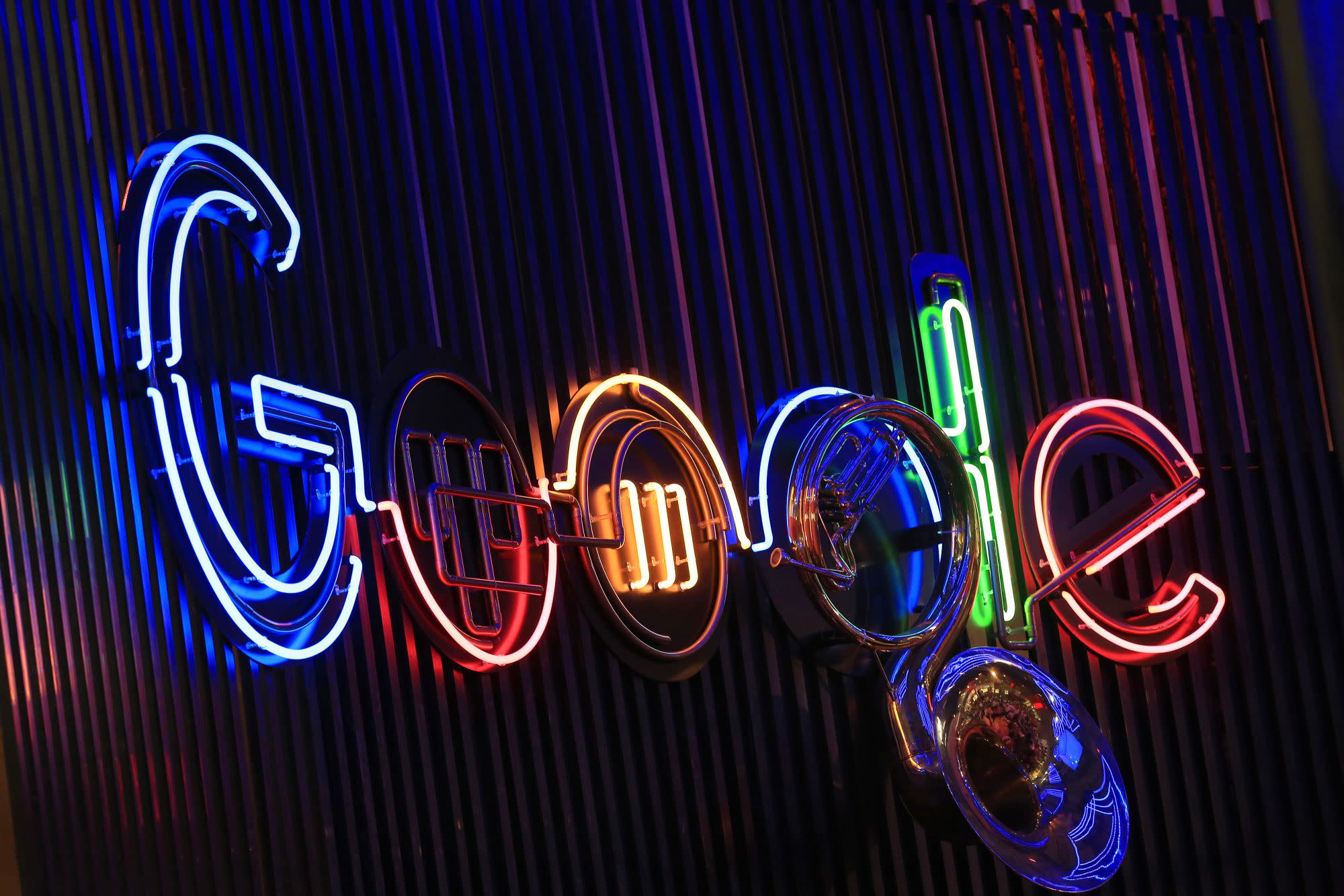 (Bloomberg) — Alphabet Inc.’s Google was sued by three dozen states alleging that the company illegally abused its power over the sale and distribution of apps through the Google Play store on mobile devices.

State attorneys general said in a complaint filed Wednesday in federal court in San Francisco that Google used anticompetitive tactics to thwart competition and ensure that developers have no choice but to go through the Google Play store to reach users. It then collects an “extravagant” commission of up to 30% on app purchases, the states said.

Google was accused of paying Samsung Electronics Co., the largest Android manufacturer, to ensure that the Korean company didn’t develop its own competing app store. Additionally, after Fortnite maker Epic Games Inc. began distributing its app outside of Google’s store, Google “bought off” developers to dissuade them from doing the same, according to the complaint. Details of those payouts were blacked out in the complaint.

The company said the lawsuit “gets it wrong” by limiting the definition of the app marketplace to Android devices and ignoring that Google competes with Apple Inc. for developers and consumers.

“We don’t impose the same restrictions as other mobile operating systems do,” Wilson White, Google’s Senior Director of Public Policy, said in a blog post. “So it’s strange that a group of state attorneys general chose to file a lawsuit attacking a system that provides more openness and choice than others.”

New York is leading the case with Utah, North Carolina and Tennessee.

“Google has served as the gatekeeper of the internet for many years, but more recently, it has also become the gatekeeper of our digital devices –resulting in all of us paying more for the software we use every day,” New York Attorney General Letitia James said in a statement.

The complaint, filed by 36 states and the District of Columbia, marks a new attack by government officials in the U.S. against the search engine’s business practices. The Justice Department and a group of states filed separate complaints over Google’s search business last year, while another state coalition sued over Google’s digital advertising business.

The states are taking on Google even after a federal judge in Washington last week threw out their antitrust lawsuit against Facebook Inc. That case accused Facebook of illegally crushing competition by buying Instagram and WhatsApp because it saw them as threats to its business. The judge said the states waited too long to challenge the acquisitions.

Alphabet fell 0.2% to $2,523.20 at 4:12 p.m. New York time in extended trading. The shares are up 44% this year, outperforming broader U.S. indexes. Google didn’t immediately respond to a request for comment on the lawsuit.

Google and Apple are a duopoly dominating the app economy of the Western world. The companies have come under intense pressure from regulators and some developers who complain that high app store fees and complex rules raise costs for consumers. A total of $143 billion was spent in mobile app stores in 2020, a 20% jump from the previous year, according to analytics firm App Annie.

Utah Attorney General Sean Reyes said Google’s conduct led to inflated costs for consumers who made purchases through apps. The typical consumer may have paid “hundreds if not thousands of dollars more,” he said in a statement.

“Google’s monopoly is a menace to the marketplace,” Reyes said.

At a Senate hearing in April on app stores, Senator Amy Klobuchar of Minnesota, a Democrat who chairs the Senate’s antitrust panel, accused Apple and Google of acting as gatekeepers that have the power to decide how or whether apps can reach iPhone and Android users, even as they compete against apps with their own services.

Epic sued Apple and Google in separate antitrust cases. The Apple case went to trial in May and is awaiting a judge’s ruling.

Critics of the dominant tech platforms cheered news of the states’ case against Google.

“The massive price Google and Apple charge app users and developers is only possible because of the stranglehold these companies have over the way apps are delivered on mobile phones,” Alex Harman, competition policy advocate at Public Citizen, said in a statement. “This abuse needs to be stopped.”

But NetChoice, an organization that represents tech companies, including Google, lambasted the case, saying it threatens innovation. Consumers aren’t forced to use Android-powered devices, it said.

Google announced in March that it was halving the percentage it takes from app developers on sales through the Play store, following a similar move by Apple. Mountain View, California-based Google said it was reducing the fees to 15% from 30% for the first $1 million in revenue on sales of apps and in-app-purchases each year. After the first $1 million, developers will pay the typical 30% fee.

Worried about Big Tech? You should probably calm down