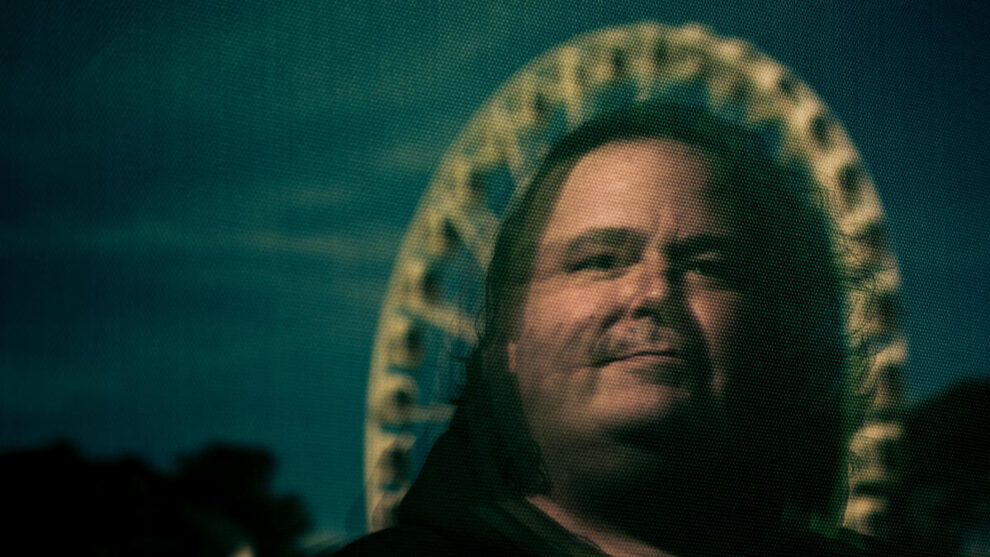 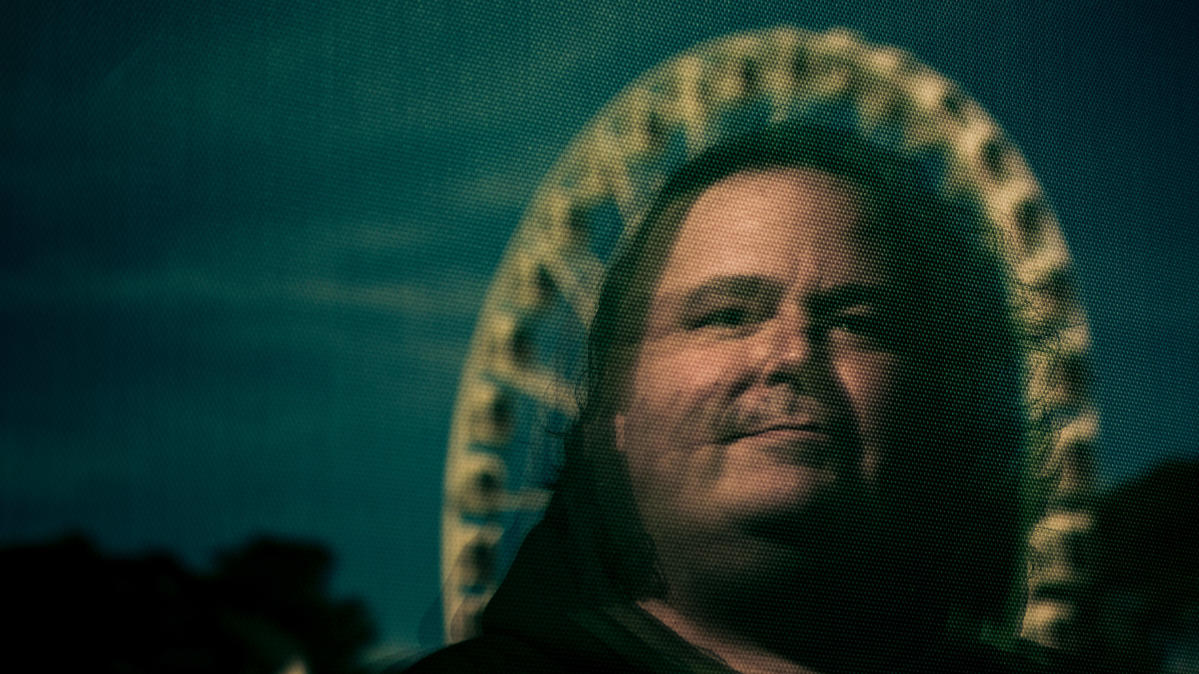 Biotech firm Bluebird Bio’s stock was flying high Monday after an advisory committee set up by the Food and Drug Administration approved two of its experimental gene therapies. If Bluebird Bio holds this win until close, it would mark the stock’s largest percent gain in eight years, according to Dow Jones Market Data. Bluebird’s stock is surging because FDA’s Cellular, Tissue and Gene Therapies Advisory Committee on Thursday endorsed elivaldogene autotemcel or Eli-CEL gene therapy for the treatment of patients with early active cerebral adrenoleukodystrophy, a disease linked to the X chromosome.