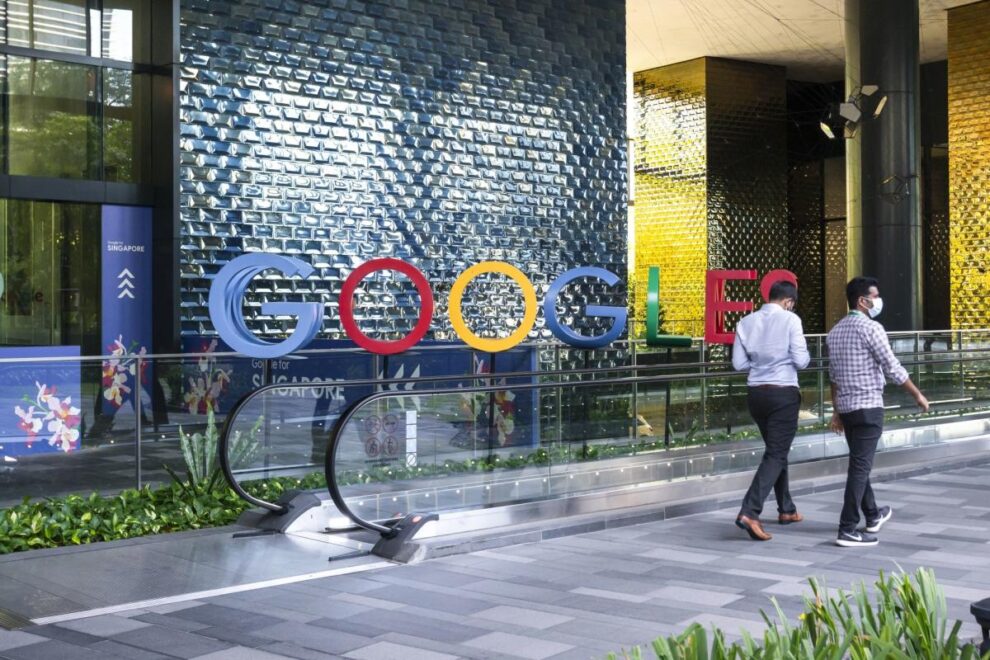 (Bloomberg) -- Google will now clearly label facilities in the US that provide abortions in search results and in Google Maps, seeking to clear up confusion between medical clinics and so-called crisis pregnancy centers.Most Read from BloombergGOP Fury Over ESG Triggers Backlash With US Pensions at RiskA 129-Foot Superyacht Worth Millions Sinks Off the Italian CoastBiden Unveils Plan to Free Students from ‘Unsustainable Debt’Six Months of Putin’s War Unravels Russia’s Superpower ImageKorea Shatt Read More... 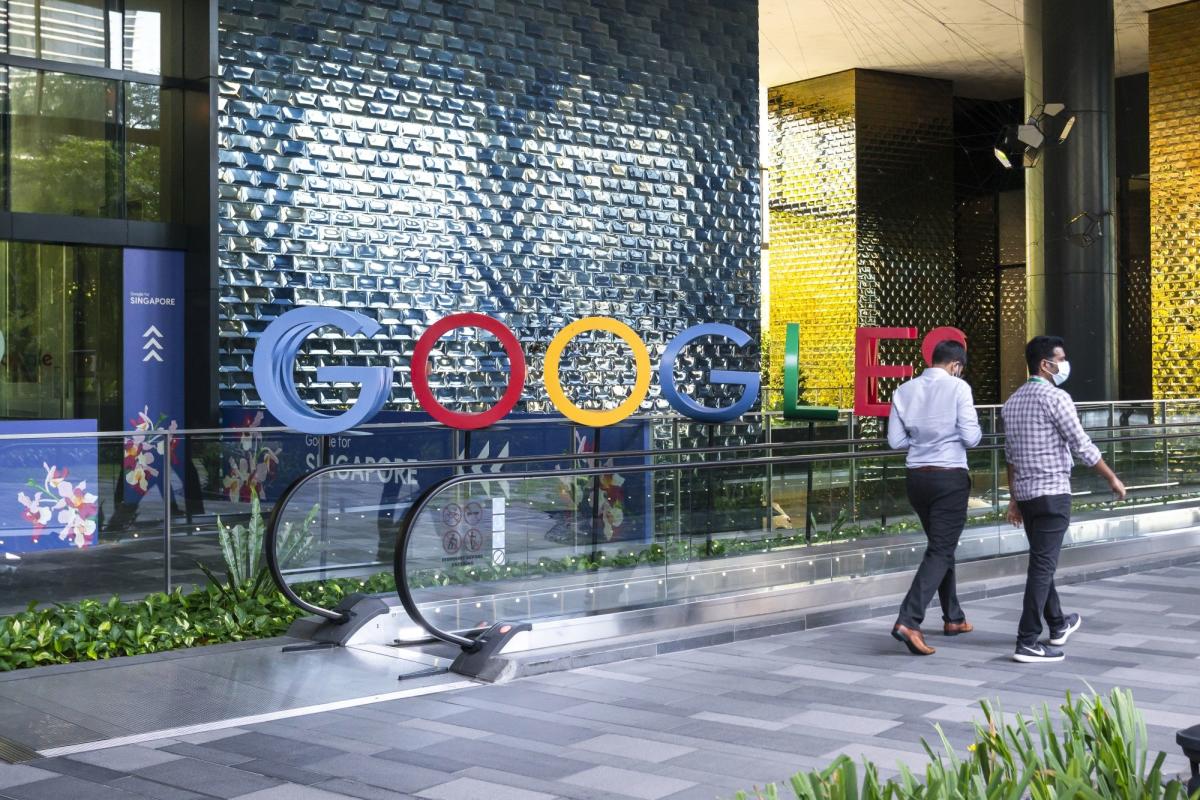 (Bloomberg) — Google will now clearly label facilities in the US that provide abortions in search results and in Google Maps, seeking to clear up confusion between medical clinics and so-called crisis pregnancy centers.

If the Alphabet Inc.-owned search giant has confirmation a place offers medical services to terminate a pregnancy, it will say so clearly, with a label such as “provides abortions.” For search results that may be relevant but for which Google doesn’t have confirmation, it will state, “Might not provide abortions,” according to a company spokesperson.

The adjustment follows a Bloomberg News investigation that found Google Maps was steering people who searched for abortion clinics to crisis pregnancy centers roughly a quarter of the time. Those centers, with a mission to encourage women to go through with their unwanted pregnancies, dominated results in several states where abortion is restricted or illegal.

“When people turn to Google to find local information, we aim to help them easily explore the range of places available so they can determine which are most helpful to them,” a Google representative said in a statement. “For a number of categories where we’ve received confirmation that places offer specific services, we’ve been working for many months on more useful ways to display those results.” The change was reported earlier by TechCrunch.

Since the US Supreme Court overturned Roe v. Wade, at least 10 states have criminalized abortion and four have put time limits on the procedure. Google has failed to eliminate inaccurate results in Maps, cited as a problem by media organizations since at least 2018, when news outlets asked the company to explain why searches were turning up CPCs.

Google Maps is the dominant navigation service in the US, with over 118.4 million monthly users in the country and a 56% share of the market among mobile users, according to a recent report from Insider Intelligence. Bloomberg found that people seeking abortions were among those users who were erroneously directed to CPCs.