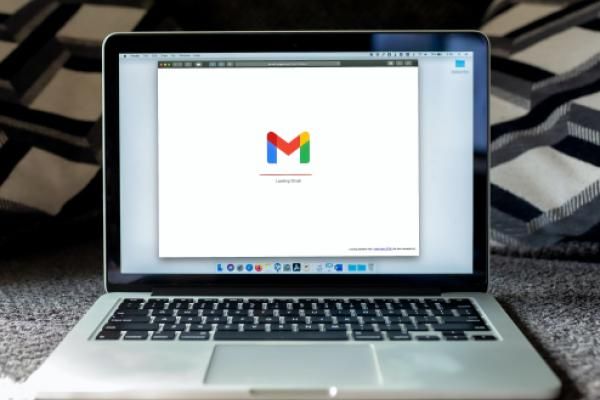 Alphabet Inc (NASDAQ: GOOGL) (NASDAQ: GOOG) subsidiary Google said Friday it will allow users of its Gmail service to edit Microsoft Corporation's (NASDAQ: MSFT) Office suite attachments directly.What Happened: The Sundar Pichai-led company said in a statement that users would be able to edit Office documents with a single click from their Gmail while preserving the original format.The new workflow would allow users to respond to an email thread and include the updated file from Docs -- thus saving them the time that would have been spent downloading the file or locating the relevant email to reattach it to. Google also announced the launch of a new macro conversion add-on tool that would make it easier for users to transition from Excel to Sheets.The Mountain View, California-based company said it was adding an improved document orientation and image support to Docs in order for mixed-orientation files to be created.Next year, the company plans to add support for inserting images behind text and watermarks.Why It Matters: The latest rejig will lead to the need for "fewer tools that do more," according to Google.This summer, Google revamped its email service for business users and integrated tools such as video, chat, email, files, and tasks.See Also: Google G Suite Shows Uptick In Business Users As Meet Use ExplodesGmail was reported to have 1.5 billion users at the time and GSuite -- now rebranded as Google Workspace -- has 6 million business customers. In terms of productivity software, Microsoft Office was the leader, as per CNBC. Price Action: Alphabet Class A shares closed nearly 0.6% lower at $1,767.65 on Thursday, the company's Class C shares closed almost 0.5% lower at $1,775.33. On the same day, Microsoft shares closed 0.6% lower at $210.52.See more from Benzinga * Click here for options trades from Benzinga * Apple Working On Self-Driving Vehicle Similar To Tesla With TSMC: Report * FTC, 46 States Unveil Suit Against Facebook Aimed At Forcing Sale Of Instagram, WhatsApp(C) 2020 Benzinga.com. Benzinga does not provide investment advice. All rights reserved. Read More... 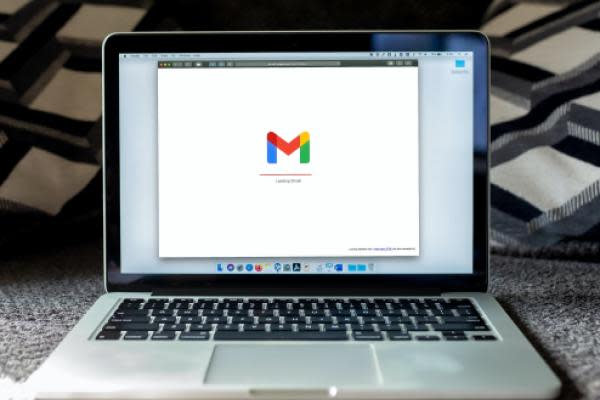 Investing is all about profits, and part of generating profits is knowing when to start the game. The old adage says to buy low and sell high, and while it’s tempting just to discount cliches like that, they’ve passed into common currency because they embody a fundamental truth. Buying low is always a good start in building a portfolio.The trick, however, is recognizing the right stocks to buy low. Prices fall for a reason, and sometimes that reason is fundamental unsoundness. Fortunately, Wall Streets analysts are busy separating the wheat from the chaff among the market’s low-priced stocks, and some top stock experts have tagged several equities for big gains. These stocks are trading low now – but the reasons are not necessarily bad for investors.We’ve used the TipRanks database to pull up the data and reviews on two stocks that are priced low now, but may be primed for gains. They’ve been getting positive reviews, and despite their share depreciation, they hold Buy ratings and show upwards of 60% upside potential.Digital Media Solutions (DMS)We will start with Digital Media Solutions, an adtech company which connects online advertisers with customers through performance-based branding and marketplace solutions. DMS boasts a powerful consumer intelligence database, which it uses to fine-tune customer acquisition campaigns – while offering advertisers accountability for the project budget.DMS went public in July of this year, via a merger with a special purpose acquisition company, Leo Holdings. The combination took the DMS name for the ticker, and initiated trading at $10 per share. The stock has been volatile since, and is currently down 27% since it started trading.Digital advertising is a huge – and growing – sector, worth $100 billion in 2019 and expected to reach $130 billion by the end of next year. DMS has a solid piece of that cash cow, and the Q3 numbers demonstrate that. Quarterly revenue hit a company record, of $82.8 million, which was up 10% sequentially and 44% year-over-year. Of that total revenue, the company saw a gross profit of $25.1 million, for a 30% gross margin. All in all, DMS’s first quarter as a publicly traded company showed strong results.Covering the stock for Canaccord is analyst Maria Ripps, who is rated 5 stars by TipRanks, and stands in the top 1% out of more than 7,100 stock analysts. “The company saw meaningful volume growth from both new and existing clients, with particular strength from its auto insurance business along with the eCommerce, education, and non-profit verticals… We continue to think investors will gradually come to appreciate DMS’ similarities with other leading digital marketing peers that trade at more premium valuations, and expect multiple expansion over time as the story becomes better understood,” Ripps noted.To this end, Ripps rates DMS stock a Buy, and her $15 price target suggests an upside of 106% from the current share price of $7.20. (To watch Ripps’ track record, click here)Overall, DMS’ Moderate Buy consensus rating is based on 2 recent reviews, both positive. The stock has an average price target of $14, which indicates a 92% upside potential. (See DMS stock analysis on TipRanks)ViaSat, Inc. (VSAT)From digital advertising we move on to digital networking. ViaSat provides customers with high-speed broadband access through a secure satellite network system. The company serves both military and commercial markets, meeting the growing need for secure communications links.The anti-coronavirus shutdown policies have particularly hard on ViaSat. This may sound counterintuitive, as online networking has been busier than ever, but a large segment of ViaSat’s business comes from the airlines, and with air travel first grounded and still facing depressed travel volumes, ViaSat’s shares have yet to recover from their February/March swoon.On a positive note – and one that is indicative of the essential nature of secure satellite communications in today’s networked economy – ViaSat reported $577 million in Q3 contract awards, representing a 29% yoy gain. For the year to date, the company has seen awards totaling $1.9 billion, which is up 5% from this time last year. The third quarter (the company’s fiscal Q2) revenues and earnings were somewhat mixed, reflecting both the increase in contract awards and the decline in airline business. Revenues were $554 million, down 6% yoy, but up almost 4% sequentially. EPS was 3 cents per share, beating the predicted 5 cent loss by a wide margin.JPMorgan analyst Philip Cusick writes of ViaSat: “[We] believe long-term growth levers remain intact highlighted by record segment backlog of $1.1b… We view ViaSat as a satellite innovation leader and believe the company’s future ViaSat-3 fleet will accelerate growth in satellite services over the coming years. At the same time, we see a long-term government systems tailwind driven by the company’s radio portfolio, mobile broadband, and SATCOM.”In line with his bullish comments, Cusick rates VSAT shares an Overweight (i.e. Buy), and his $60 price target implies ~72% upside on the one-year time horizon. (To watch Cusick’s track record, click here)Overall, the stock has 5 recent reviews, including 3 Buys and 2 Holds. Shares are priced at $34.14, and the average price target of $55 suggests a 61% upside potential from that level. (See VSAT stock analysis on TipRanks)To find good ideas for stocks trading at attractive valuations, visit TipRanks’ Best Stocks to Buy, a newly launched tool that unites all of TipRanks’ equity insights.Disclaimer: The opinions expressed in this article are solely those of the featured analysts. The content is intended to be used for informational purposes only. It is very important to do your own analysis before making any investment. 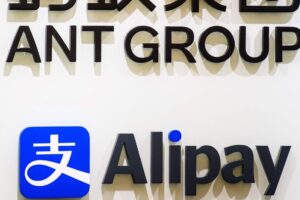 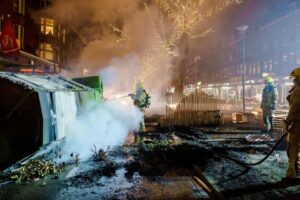 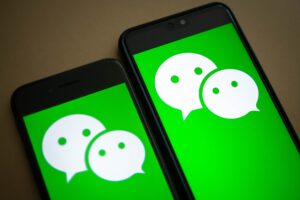 Vitaliy Katsenelson’s Contrarian Edge: Here’s where the big money in marijuana stocks will be made

Report: Amazon in Discussions to Buy Minority Stake in Rackspace