Translation tools from Alphabet Inc's Google and other companies could be contributing to significant misunderstanding of legal terms with conflicting meanings such as "enjoin," according to research due to be presented at an academic workshop on Monday. Google's translation software turns an English sentence about a court enjoining violence, or banning it, into one in the Indian language of Kannada that implies the court ordered violence, according to the new study https://www.youtube.com/watch?v=eKRpiMBlu40. Mistranslations also arise with other contronyms, or words with contradictory meanings depending on context, including "all over," "eventual" and "garnish," the paper said. Read More... 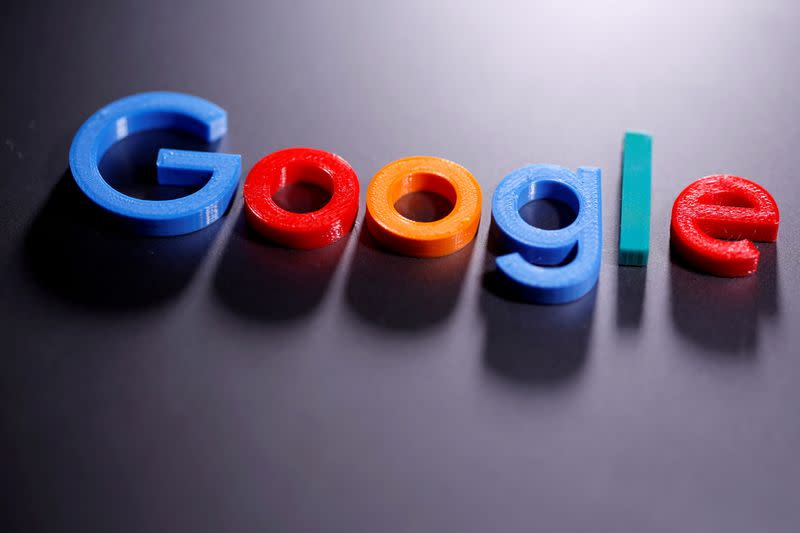 : ‘The more we talk about it, the more we’re validating the symptoms’: What we know about COVID vaccine side effects in women
Coca-Cola beats on earnings, says demand in March hit pre-pandemic levels
Comment

The Tell: The richest 10% of households now represent 70% of all U.S. wealth

The Klein Law Firm Reminds Investors of Class Actions on Behalf of Shareholders of HPQ, AAN and VMW