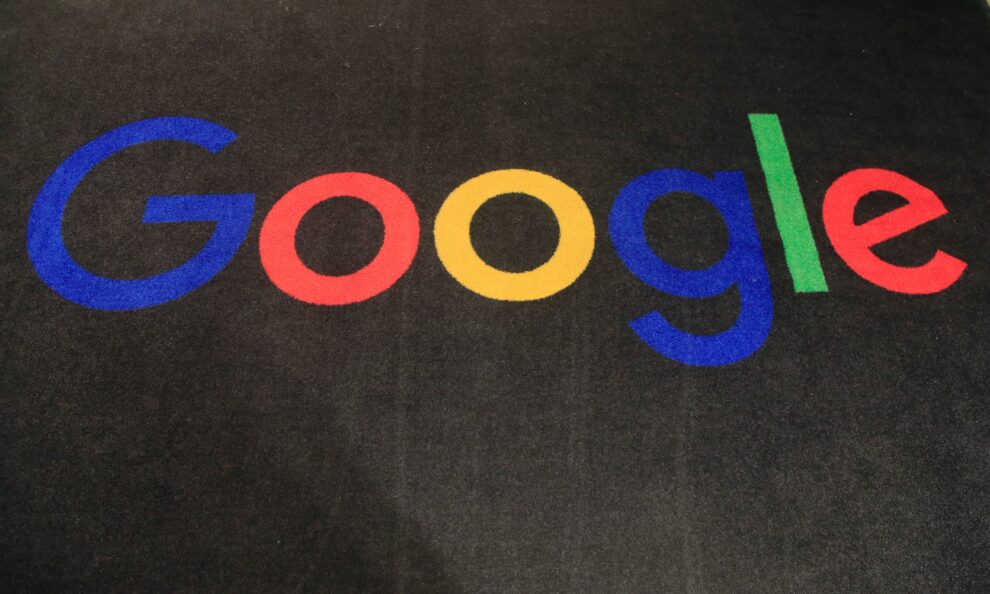 The news comes in the wake of privacy concerns after the US Supreme Court overturned Roe v Wade Read More... 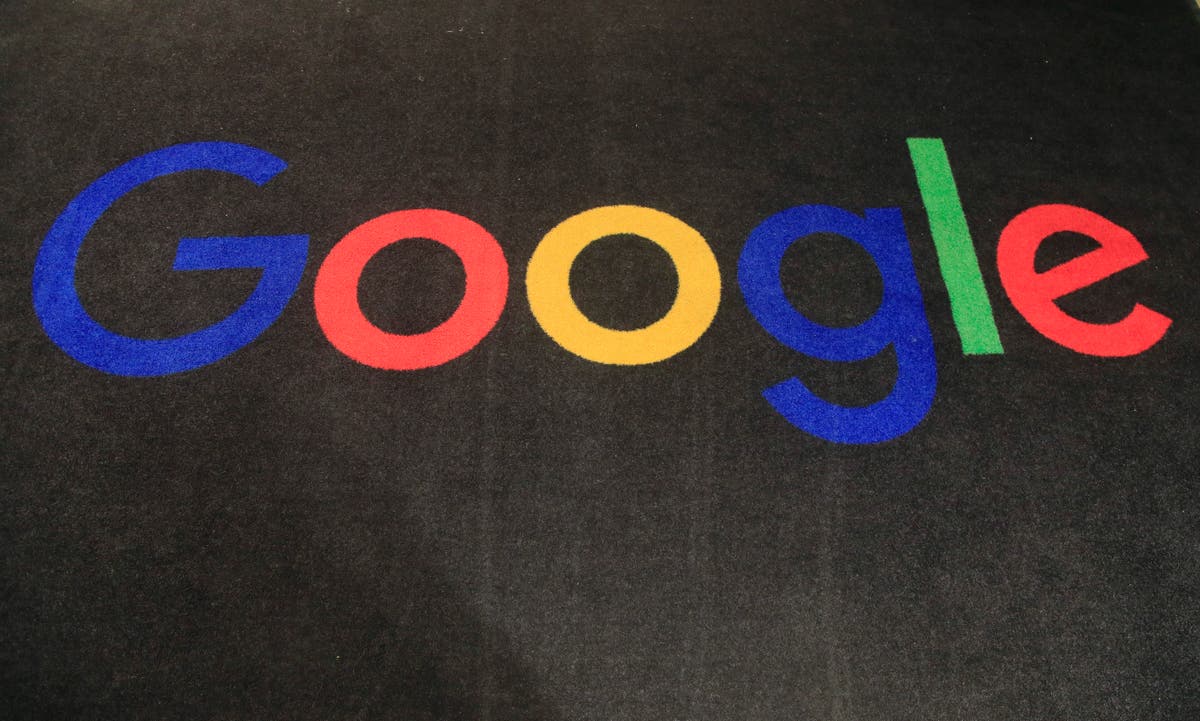 Google will automatically delete users’ location history when the visit abortion centres, the company has said.

Roe v Wade guaranteed a woman’s constitutional right to an abortion, but Justice Samuel Alito and the other members of the court gave states power to legislate abortions at a state level.

Previously, women had total autonomy to terminate a pregnancy during the first trimester, and allowed some state influence over abortions in the second and third trimesters.

Sensitive areas, such as abortion clinics, fertility centers, addiction treatment facilities, weight loss clinics, and cosmetic surgery clinics will be erased from users’ location histories. Users have always had the option edit their location histories on their own, but Google will proactively do it for them as an added level of protection.

“We’re committed to delivering robust privacy protections for people who use our products, and we will continue to look for new ways to strengthen and improve these protections,” Jen Fitzpatrick, a Google senior vice president, wrote in the blog post.

The pledge comes amid escalating pressure on Google and other Big Tech companies to do more to shield the troves of sensitive personal information through their digital services and products from government authorities and other outsiders.

The calls for more stringent privacy controls were triggered by the U.S. Supreme Court’s recent decision overturning the 1973 Roe v. Wade ruling that legalized abortion. That reversal could make abortion illegal in more than a dozen states, raising the specter that records about people’s location, texts, searches and emails could be used in prosecutions against abortion procedures or even for medical care sought in a miscarriage.

Like other technology companies, Google each year receives thousands of government demands for users’ digital records as part of misconduct investigations. Google says it pushes back against search warrants and other demands that are overly broad or appear to be baseless.

Privacy campaigners have advised taking measures with regards to messaging apps and search engines in order to ensure digital privacy.

“The primary digital threat for people who take abortion pills is the actual evidence of intention stored on your phone, in the form of texts, emails, and search/web history”, tech lawyer Kendra Albert, assistant professor Maggie Delano, and policy analyst Emma Weil have advised.

It is recommended that women secure their text messages using software like Signal and use a privacy-focused browser such as DuckDuckGo.