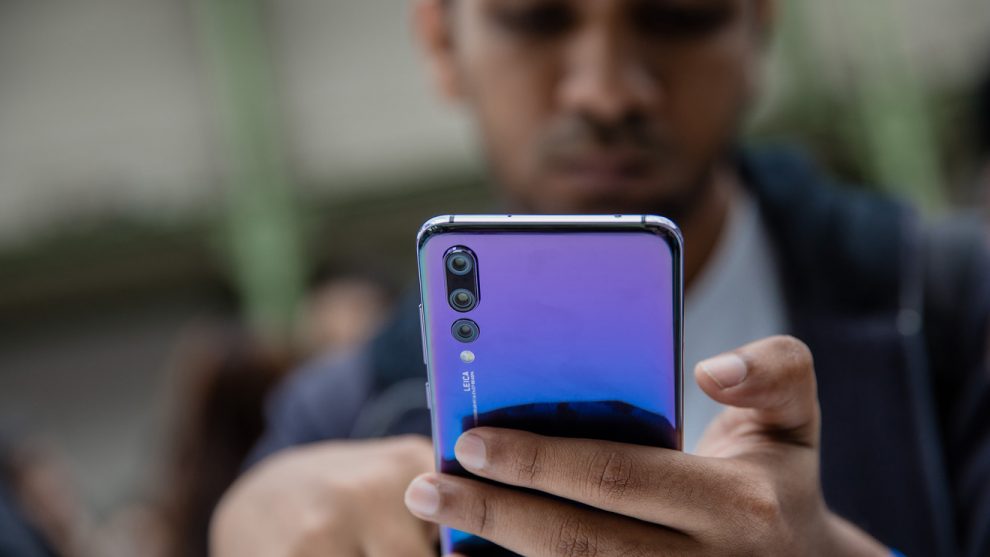 If you were waiting for cheaper Chinese smartphones to enter the U.S. market, you could have a long wait. Read More... 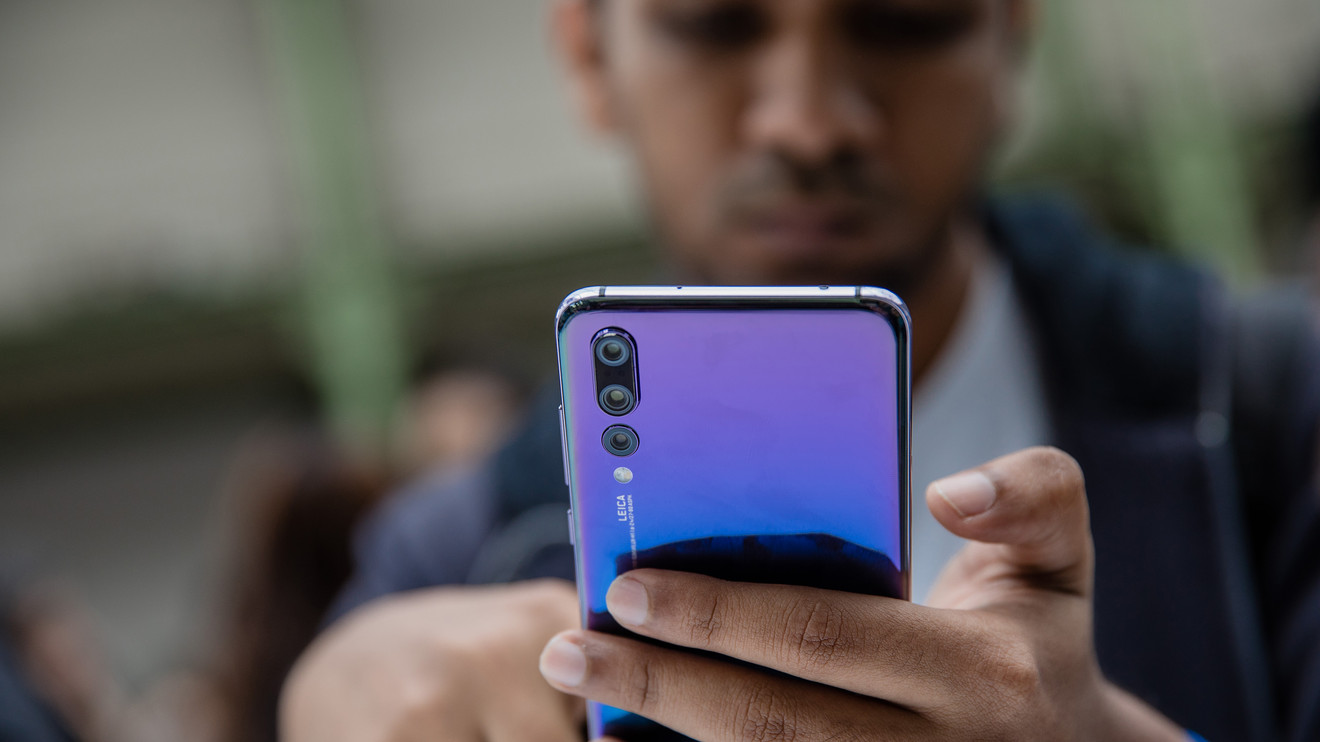 But will consumers be left in a bind?

Alphabet’s search engine giant confirmed Sunday that it had revoked Huawei’s Android license, Reuters reported. Huawei devices 002502, +1.11%  will only be able to use an open-source version of the Android platform, restricting access to Google services such as Gmail and YouTube as well as the Google Play app store for third-party applications.

A new Trump administration policy requires federal-government approval for all purchases made by Huawei.

Google took action to comply with a Trump administration policy issued last week that requires federal government approval for all purchases made by Huawei and affiliated businesses of U.S.-made microchips, software and other components.

Government officials have grown suspicious of Huawei amid concerns that the Chinese government could use the devices to spy on Americans.

Also see: Trump’s economic sanctions on Huawei could backfire on the U.S.

“For users of our services, Google Play and the security protections from Google Play Protect will continue to function on existing Huawei devices,” a Google spokesperson said.

This also isn’t the first time that the U.S. has targeted a Chinese smartphone maker. “ZTE ZTCOY, -1.41%  actually had similar restrictions imposed last year, before coming to a set of agreements and payments to the U.S. government which started to ease its trade restrictions,” said Ben Stanton, an analyst with research firm Canalys.

“So if anything, ZTE was a forewarning for Huawei,” he said.

Here’s what it means for consumers:

U.S. consumers could be left with fewer smartphone choices

Apple and Samsung dominate the smartphone market in the U.S. Together, the two companies control nearly 80% of the mobile vendor market in America, according to data from GlobalStats.

Last year, AT&T T, +1.81%  and Verizon VZ, +1.84%  backed away from selling Huawei phones after facing government pressure. As a result, Huawei chose not to sell its flagship Mate 20 mobile phone models directly in the U.S., though the phones are still available from third-party retailers.

Globally, however, the company is a behemoth. Huawei surpassed Apple last year to become the second largest smartphone maker in terms of market share, according to data from Counterpoint Research. And while Samsung SSNLF, +0.00%  and Apple AAPL, -3.28%  had seen year-over-year declines in their number of smartphone shipments, Huawei delivered 50% more devices.

“Apple and Samsung will be thrilled at this news,” Stanton said. “It has the potential to cripple their primary threat.”

Google’s actions will likely dissuade many consumers from purchasing Huawei’s devices, thwarting the smartphone maker’s U.S. ambitions. “It is very difficult to get Huawei devices in the US anyway, but consumers will probably not enjoy the devices without the apps they are used to,” said Roger Entner, founder of research firm Recon Analytics.

This could be a boon to smaller device makers such as LG 066570, -0.56%  and HTC, which have struggled to compete with Chinese firms in recent years, Entner said.

But while the Google news benefits various smartphone makers, it could hurt consumers. Chinese smartphones have grown so popular because they have sleek designs and strong functionality at a comparatively low price point.

Case in point: A 64-gigabyte unlocked Huawei Mate 20 Lite smartphone only costs $236 on Amazon. That’s roughly a fifth of the price of Apple’s iPhone X.

As a result, Americans consumers may want to wary about purchasing any devices from other Chinese firms, such as Xiaomi 1810, -2.66%  or Oppo.

“If the threats are as described and as much of a clear and present danger, the U.S. government would have to treat them all exactly the same way as they treat Huawei,” Entner said.

Read more: Apple or Android? Here is the most secure phone you can get

While individual app and security updates will continue, existing devices won’t receive updates to the Android operating system. That’s a big deal, considering that Google just lifted the curtain on the newest version of the operating system called Android Q. The OS is still in beta testing, but Google expects a final release later this year.

Moreover, existing Huawei customers may want to be proactive in switching to prevent a scenario in which their device is lost, stolen or broken.

NerdWallet: The best banking apps for kids and teens

What Kind Of Investors Own Most Of Roku, Inc. (NASDAQ:ROKU)?