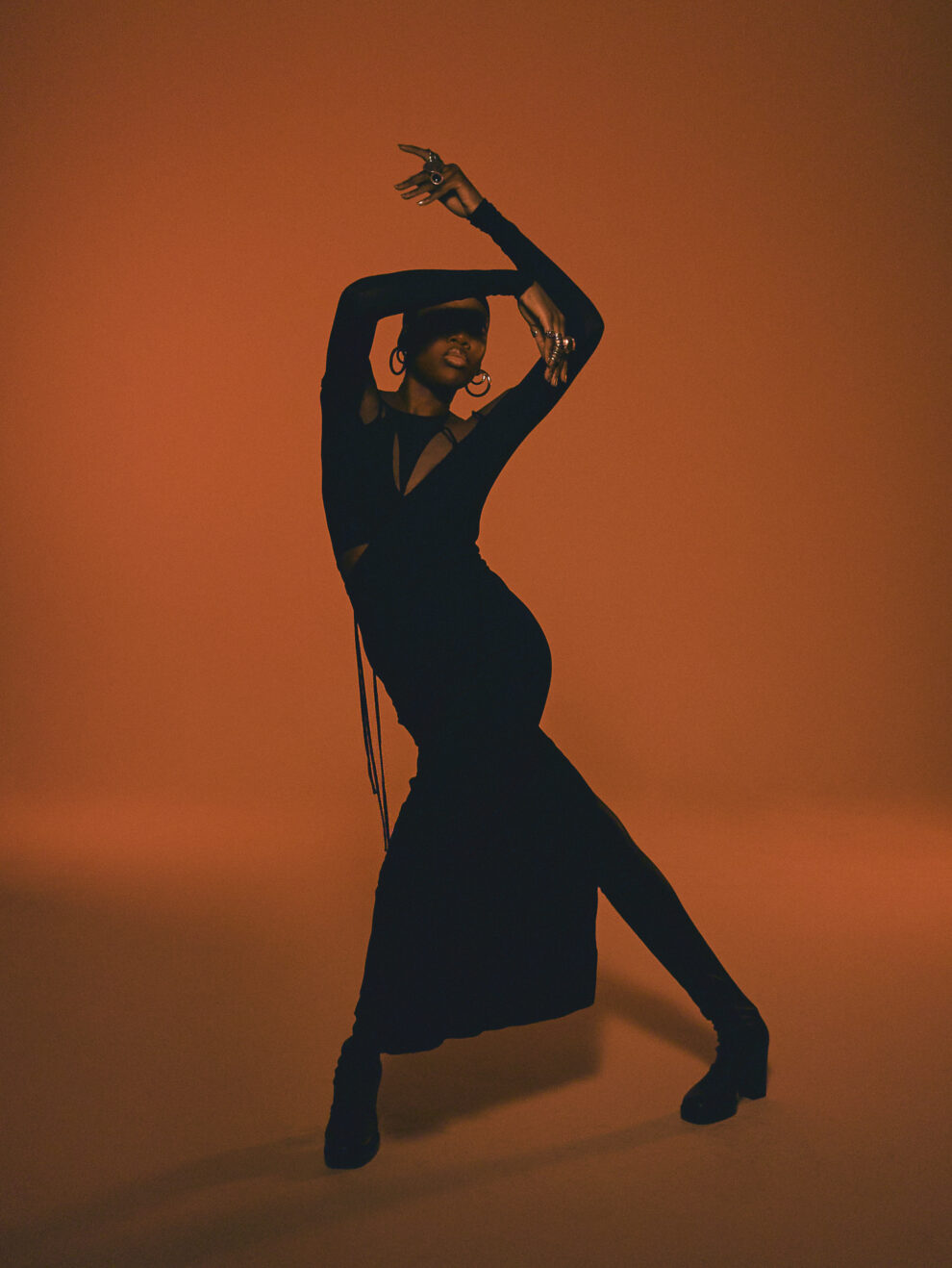 Each wave of photographers and filmmakers that comes through Creator Labs, the visual arts incubator from Google and creative agency SN37, wields the tech giant’s latest Pixel smartphone camera in pursuit of creative expression. Lucky then are the participants of its sixth season, revealed Thursday, given the advancements in the Pixel 6 and Pixel 6 Pro.

The company’s best phones to date, the flagship devices feature Google’s Real Tone camera enhancements. The set of improvements to face detection, camera and editing products were developed to capture the nuances in a broader range of skin tones, particularly for people of color. Thirteen Creator Labs artists put the Pixel 6 camera tech to the test last year, with a December debut of works under the theme “For All You Are.”

The roster of 23 creators — the Labs’ largest group yet — was invited to interpret the slogan “Seen on Pixel,” which Google uses to convey its Real Tone work and offer what it calls “image equity.”

The photographers and filmmakers are free to translate that in whatever way they like. “We really give the artists space to create what resonates with them,” said Ava Donaldson, U.S. influencer and inclusion lead at Google. “‘Seen on Pixel’ is this idea of spotlighting your individual community and showcasing your unique point of view.

“What’s cool to see is that even though the prompt is open, there are themes that naturally come up when the artists create work. The three primary themes that we saw were individual experience, community and sacred spaces.”

One notable name on the list is fashion photographer Micaiah Carter. Known for blending fashion, fine art, portraiture and street photography, his work has appeared in fashion magazines as well as campaigns for Burberry, Thom Browne, Nike, MAC, Apple and others. He also cofounded See In Black, an artists’ collective, to support the advancement of Black photographers.

Through Creator Labs, he shot a series of portraits featuring British-Nigerian musician Oyinda, a favorite of designers including Telfar and Collina Strada.

Kennedi Carter has shot famous faces such as Beyoncé and Simone Biles, but took on a more personal subject for the project — herself as an expectant mother. Fascinated by themes of physicality and representation, which inform her other works, she offered Google a more intimate window into what inspired her: “[T]hough I have yet to meet him, my son taught me how to advocate for myself, as well as him…and he’s shown me that I am more than an image-maker,” she explained. “I am human.”

Mayan Toledano chose to extend her series “No Mamés,” which captures the LGBTQ art scene of Mexico City. Begun in the first season and continuing to evolve, Toledano’s latest features “Javi,” a trans individual in repose for a bedroom scene.

Many of these scenes would have vexed smartphone cameras just a few years ago, as well as some models today. And that’s, perhaps, precisely the point. Historically, consumer tech has done a poor job of serving customers of color — from smartwatch sensors that struggle with darker skin tones to the often incredible loss of detail in selfie pics and other photos when Black subjects are in front of the lens.

Google pointed this out in a February blog post. “For too long, camera technology, including our own, has failed people of color by either making them look washed out or too unnaturally bright or dark,” it wrote. “Because everyone deserves to be seen as they truly are, we are committed to addressing this gap.”

The first step was to understand the context of these changes and determine the type of expertise they would need.

“One of the first pieces of building the technology was understanding, first, our ‘North Star.’ What is the opportunity here for the technology in service to my and other communities of color, looking at the historical bias in camera film technology, and the way that that’s accelerated into smartphone technology and the models and algorithms that are built behind these tools,” explained Florian Koenigsberger, Google’s image equity lead.

“If Google has the center of excellence on computational photography in our technical teams, what aesthetic expertise do we need to pair that technological wisdom with to make advances in the space?”

The company worked with 18 photography experts and artists, including cinematographers, photographers, directors and colorists. Tasked with “breaking the camera,” they went out into the field, photographed people with dark skin tones and other scenarios, and tested the devices, so they could report back about what worked and what didn’t.

Some of the current Creator Labs artists participated as well. Micaiah Carter was one of the first people Google invited to work on the tech development, according to Koenigsberger. “The aspiration was that at some point, some kid in a future generation can look at these tools and go, ‘My creative heroes — I know they had a seat at the table, in building that tool to work for me in a way that has not been done, historically,’” he added. “And so that’s obviously the ambition to then get that feedback from someone like Micaiah.”

Kennedi Carter and Adrian Octavius Walker joined their peer, and their involvement made for something of a full-circle moment: Their feedback influenced the way Google refined the Pixel camera, and then they used the improved tech to capture, even shape, their art.

“These individuals aren’t just shaping the program with the content that they’re taking,” said Donaldson. “They really help inform the mission and the product itself.”

The company massively diversified the images used to train its face detection across more lighting conditions, and it wrote new algorithms to deal with elements like stray light which, when present, can automatically wash out darker skin tones. It also addressed the intelligence or modeling behind factors such as auto-white balance and auto-exposure.

But that’s a conversation for another day. For Donaldson and Koenigsberger, today belongs to the Creator Labs’ photographers and videographers and the cultural and artistic resonance of their work, as now enabled by Google’s more equitable camera.