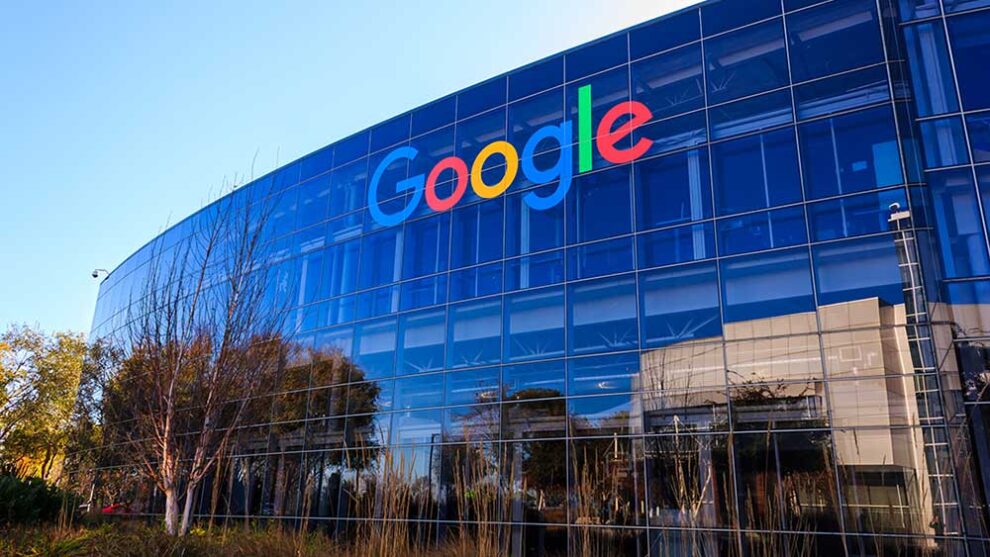 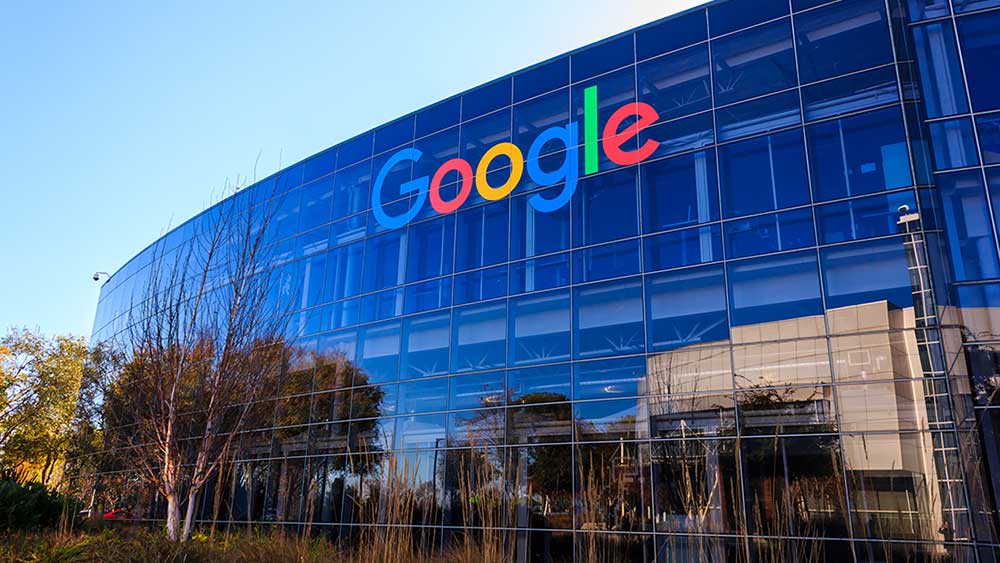 The Justice Department is seeking the breakup of Google’s business brokering digital advertising across much of the internet, a major expansion of the legal challenges the company faces to its business in the U.S. and abroad. A lawsuit filed Tuesday, the Justice Department’s second against the Alphabet unit following one filed in 2020, alleges that Google abuses its role as one of the largest brokers, suppliers and online auctioneers of ads placed on websites and mobile applications. Filed in federal court in Virginia, the case alleges that Google abuses monopoly power in the ad-tech industry, hurting web publishers and advertisers that try to use competing products.