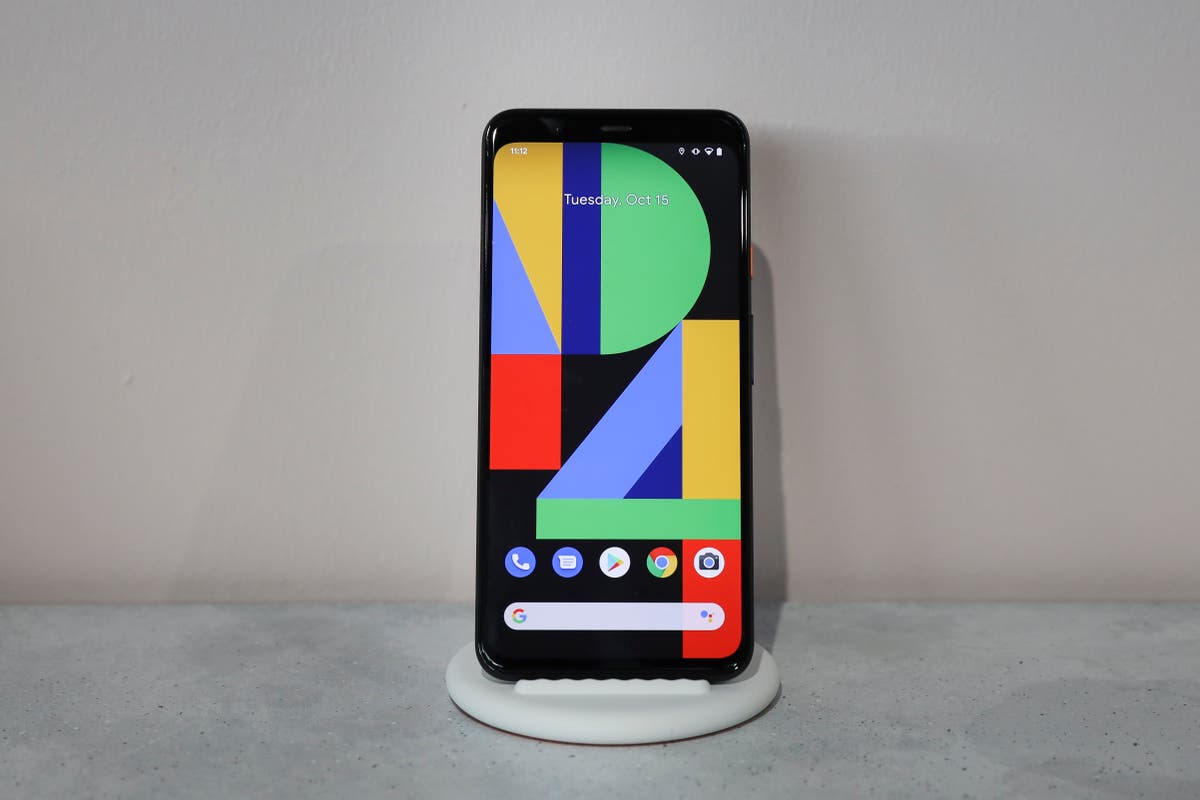 Google has announced new features for Android, including the ability for users to control their TV with their smartphone and a protected space for photos and videos.

The new update brings remote controls into the phone’s quick settings, which are found by sliding down from the top of the device. Users can then navigate through programs with their phone or use the keyboard to input passwords or make searches.

Google is also bringing one of its Pixel-only features to other Android devices – the Locked Folder in Google Photos. This gives a passcose-protected space for photos and videos that users do not want seen with the rest of their shots – such as NSFW images. This setting can be found by going to Library, then Utilities, and then Locked Folder in the Google Photos app. Any photos saved in the Locked Folder will not be backed up to the cloud.

In other updates, Reminders and to-dos have been made more accessible with integration with Google Assistant – “Hey Google, open my reminders” – as well as more control over sharing files with Nearby Share through Quick Settings and new stickers on Gborad.

Google’s driving features, under the Android Auto banner, are updated as well.

Users will be able to say “Hey Google, let’s drive” to open a new driving dashboard mode. This mode has “glanceable, tappable” cards that users can access without scrolling, which includes recent txts and calls, quickly resuming songs and podcasts, and an auto-read feature to have messages read aloud, which users can then respond to via their voice.

Users will get personalised recommendations for music, news, and podcasts via Google Assistant, and a series of HTML-5 browser games through its service GameSnacks.

Finally, Google has made some accessibility updates: disabled users are now able to better navigate Android with facial gestures using eye movements tracked by the camera, and can activate customised actions – such as sending a text or making a phone call – with a single gesture.

Metals Stocks: Gold prices turn lower for the week
: Whether COVID-19 boosters get approved or not, Pfizer and Moderna have already made their money
Comment

: Pfizer booster likely to be OK’d by Sept. 20, but Moderna’s may lag, Fauci says

Cannabis Watch: Why Aurora Cannabis hasn’t signed a deal with a U.S. giant like other pot companies