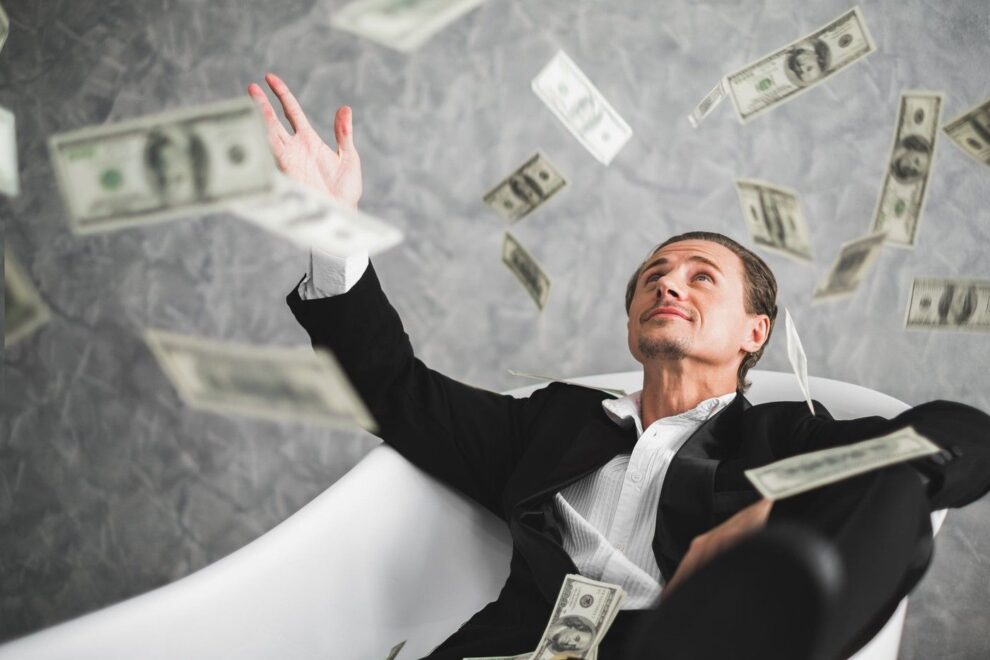 Start with an industry-leading position, add a healthy dose of addressable market, a dash of secular tailwinds, and you might just have the recipe for a life-changing investment. Read More... 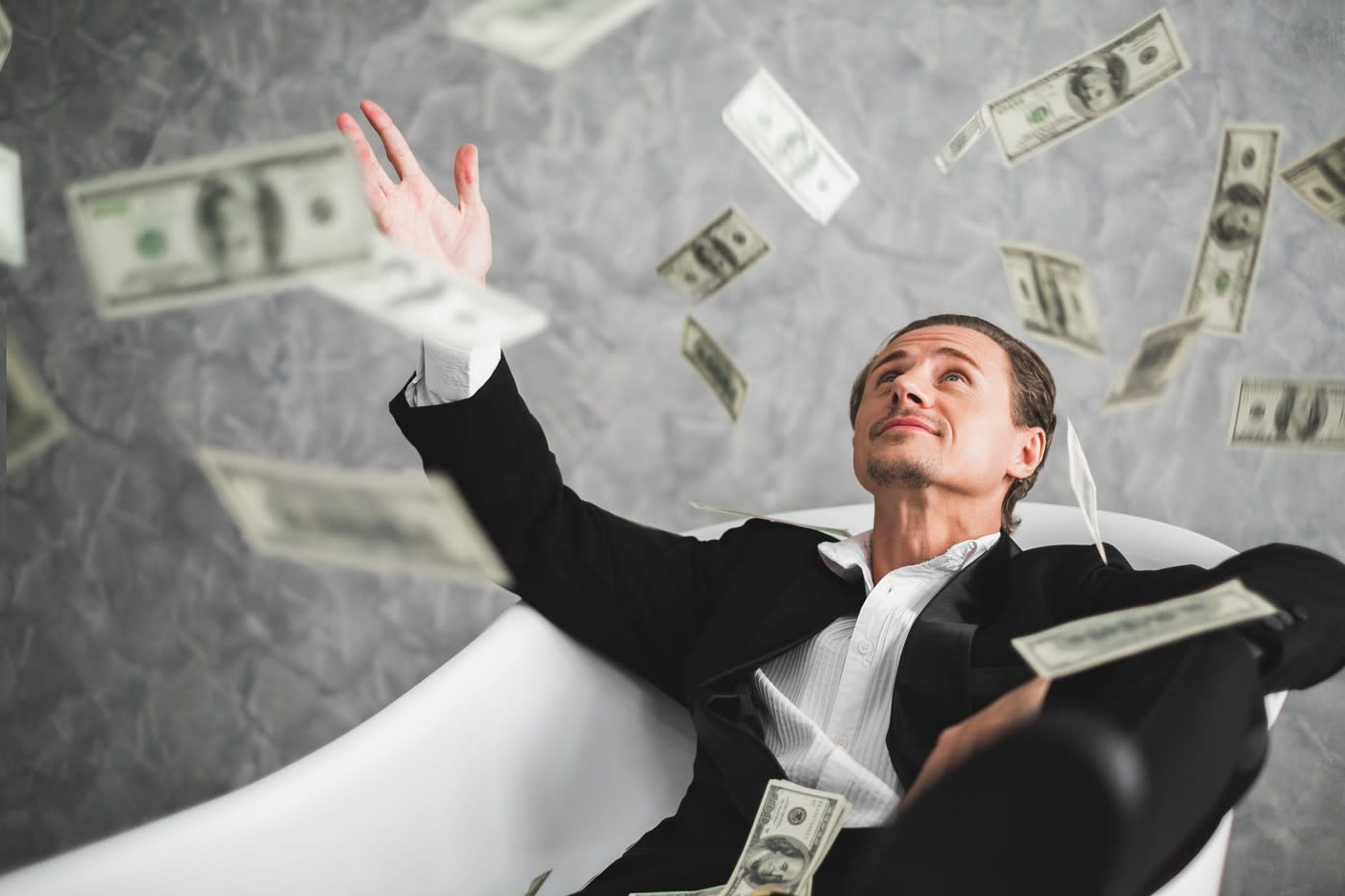 NewsWatch: Everyone is bullish on Amazon — what that might mean for investors ahead of earnings