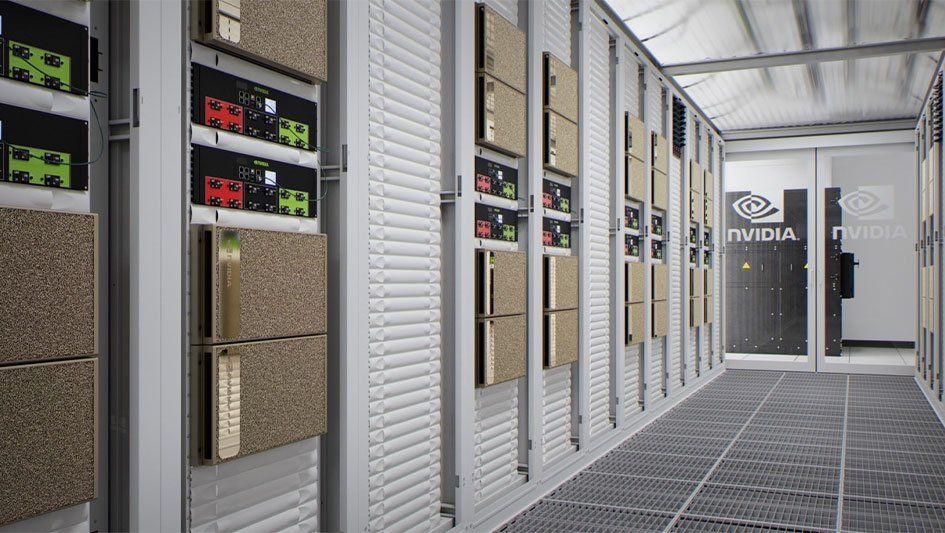 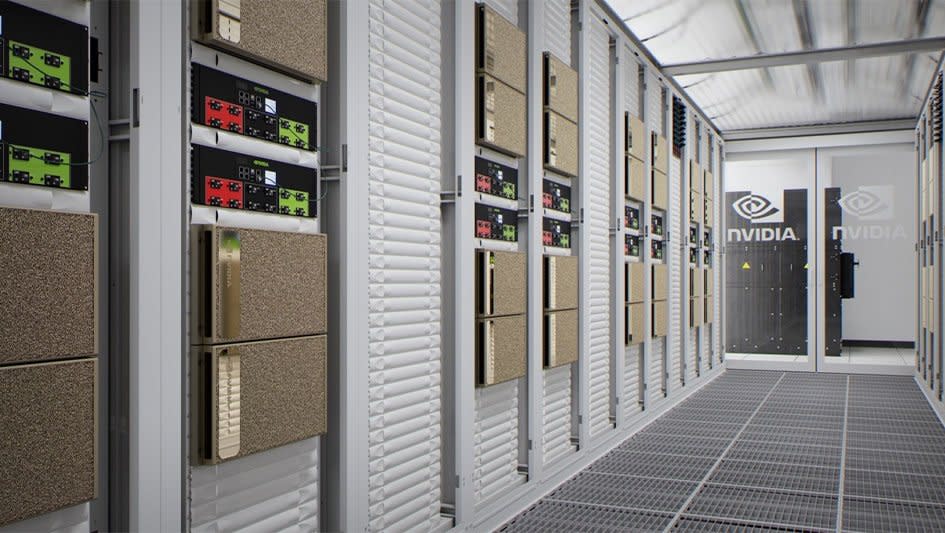 Aurora Cannabis Is Going to $0 — and for 3 Good Reasons, Says Analyst

Once upon a time (way back in early 2019), Aurora Cannabis (ACB) was a dominant force in Canadian cannabis. Boasting a massive “cultivation footprint” — hundreds of thousands of square feet of growing space producing hundreds of tons of weed per year — Aurora controlled 20% of the mass market Canadian cannabis. And yet, Aurora could not seem to turn a profit. It lost $224 million in fiscal 2019 and then $2.4 billion in fiscal 2020.Hoping to stem the tide of these losses Aurora began focusing its efforts on selling premium marijuana blends at higher profit margins. That obviously didn’t work, so in 2019 it shifted its strategy back to targeting the “value segment” — the mass market — which also didn’t work. So lately, Aurora has begun refocusing yet again on premium blends.And how is that working out? Here’s a clue: In the first quarter of its fiscal 2021 (reported last week), Aurora suffered: * a 10% decline in quarterly sales to $51 million * a net loss of $81 million * and $93 million in negative free cash flow.Sound like it might be time for another business model reset? According to GLJ Research analyst Gordon Johnson, that’s exactly what’s likely to happen at Aurora Cannabis. Johnson observes that when calculated in Canadian dollars, Aurora’s fiscal Q1 2021 revenues of C$67.8 million actually exceeded analyst expectations for C$63.9 million. However, the company suffered an “acute bottom line-miss” when it reported losing C$0.93 — more than twice the C$0.46 that analysts had expected it to lose. Cash burn also accelerated — up nearly 50% sequentially to C$124.3 million.Despite this massively bad quarter, Johnson notes that the apparent electoral victory of Joe Biden as U.S. President-elect has investors betting on U.S. marijuana legalization to turn around the fortunes of the marijuana industry. So far, the month of November alone has sent Aurora Cannabis stock up nearly 73%, and in Johnson’s view, there’s just one way to play this marijuana stock rally:Sell. Or even, sell short \– because this stock is going to $0, says Johnson. (To watch Johnson’s track record, click here)There are at least three good reasons to follow this advice, according to the analyst. The first, obviously, is that Aurora Cannabis can’t quite seem to figure out what it wants to be when it grows up — but whatever that is, it’s almost certain to be a company that loses money hand over fist. One reason for this is that the oversupply of mass market marijuana, it seems, has “recently shift[ed] to the premium segment where everyone is now focused, [such that] the high-end space [that Aurora once again favors] now has a problem,” too.Even worse for all marijuana investors, though — not just Aurora Cannabis — Johnson thinks they’re entirely misreading the legislative situation surrounding cannabis. For one thing, “US Federal nationalization” ([sic] — pretty sure he means “legalization”) — is “highly unlikely” even under a President Biden, with the U.S. Senate still firmly in Republican hands.And second, even if marijuana legalization does get passed in the United States, “barring a change in Canadian national law,” says Johnson, “ACB cannot legally operate” in the United States.Aurora Cannabis stock, it seems, just can’t seem to catch a break. And at a valuation of “nearly 750x FY21E,” maybe it doesn’t deserve to, according to Johnson. How does Johnson’s bearish stance weigh up against the word of the Street? It appears other voices are not willing to bet on the cannabis player either. Aurora Cannabis currently has a Hold consensus rating based on 0 Buys, 12 Holds, and 3 Sells. At $7.39, the average price target suggests shares will stay range bound for the foreseeable future. (See Aurora Cannabis stock analysis on TipRanks).To find good ideas for cannabis stocks trading at attractive valuations, visit TipRanks’ Best Stocks to Buy, a newly launched tool that unites all of TipRanks’ equity insights.Disclaimer: The opinions expressed in this article are solely those of the featured analyst. The content is intended to be used for informational purposes only. It is very important to do your own analysis before making any investment.

Will wearing a face mask protect you from COVID-19? It’s complicated. Here are the 5 biggest mask myths

India’s third wave of tech development will produce a titan

Personal Finance Daily: 75% of frontline workers in New York are people of color — and 2 million people in the U.S. do NOT have access to running water