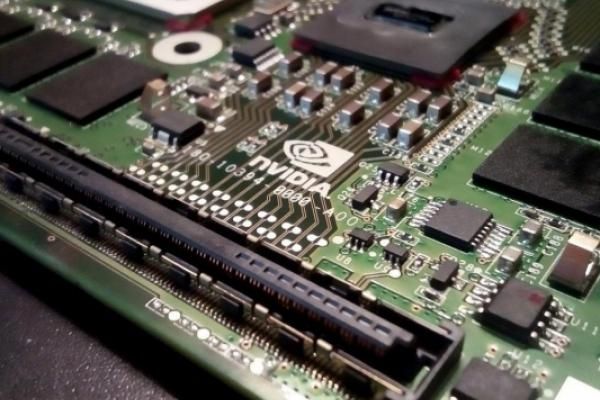 Investors who have owned stocks since 2016 generally have experienced some big gains. In fact, the SPDR S&P 500 (NYSE: SPY) total return in the past five years is 131.9%. But there is no question some big-name stocks performed better than others along the way. Nvidia’s Big Run: One company that has been a solid investment in the past five years is semiconductor giant NVIDIA Corporation (NASDAQ: NVDA). Not only has Nvidia beat the market in the past five years, it has been one of the best investments on the planet. Nvidia produces graphics and video processors for gaming PCs, workstations, gaming consoles, servers and other applications. The rise of data centers, online and mobile gaming and even cryptocurrency mining created a boom in demand for Nvidia’s high-end chips in the past five years. At the beginning of 2016, Nvidia shares were trading at around $32. Shares initially dropped as low as $24.75 in early 2016 amid broad market weakness due to concerns over slowing economic growth in China. Nvidia rebounded to new all-time highs within a matter of weeks, and the stock was off to the races for the next three years. Nvidia hit $100 in late 2016, $200 in late 2017 and topped out at $292.26 in late 2018 before taking a breather. Related Link: ,000, 5 Years Later: GM Stock Takes The Slow Road, But Finds Its Way Concerns over slowing sales growth dropped Nvidia back to as low as $124.46 as investors took profits in the closing days of 2018. Then the rally resumed in mid-2019. Nvidia ultimately made it back to a pre-pandemic high of $316.32 in early 2020 prior to the March sell-off, which dropped the stock back down to $180.68. Nvidia In 2021, Beyond: Fortunately for Nvidia investors, a socially distanced environment is good news for graphics card demand. Nvidia shares ripped higher throughout the second half of 2020, reaching as high as $590.71 in early 2021. Nvidia investors who bought five years ago and held on have generated some staggering returns during one of the hottest market periods in recent history. In fact, $1,000 in Nvidia stock bought in 2016 would be worth about $23,100 today, assuming reinvested dividends. Looking ahead, analysts are expecting Nvidia to take another breather in the next 12 months. The average price target among the 35 analysts covering the stock is $600, suggesting just 1.7% upside from current levels. (Photo by Limor Zellermayer on Unsplash) See more from BenzingaClick here for options trades from BenzingaExclusive: Axon CEO Talks Insane Short-Seller Attack, Says 'My Secretary Was A Mole'GameStop Analyst: Console Sales 'Continue To Look Light'© 2021 Benzinga.com. Benzinga does not provide investment advice. All rights reserved. Read More... 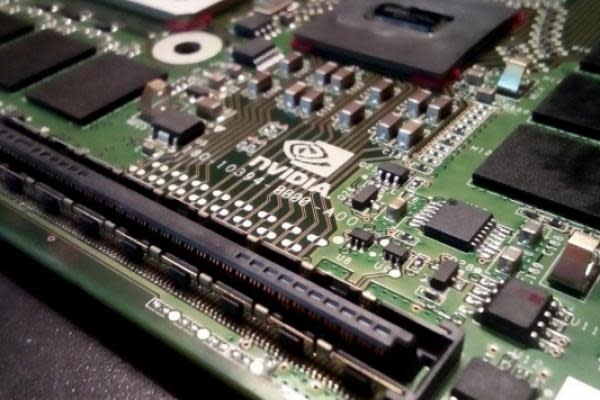 Beauty company must pay FTC $1.76M for falsely labeling products as organic and vegan — how NOT to get duped

FedEx Is Expected to See 31% Drop in Earnings, and Two More Numbers to Know