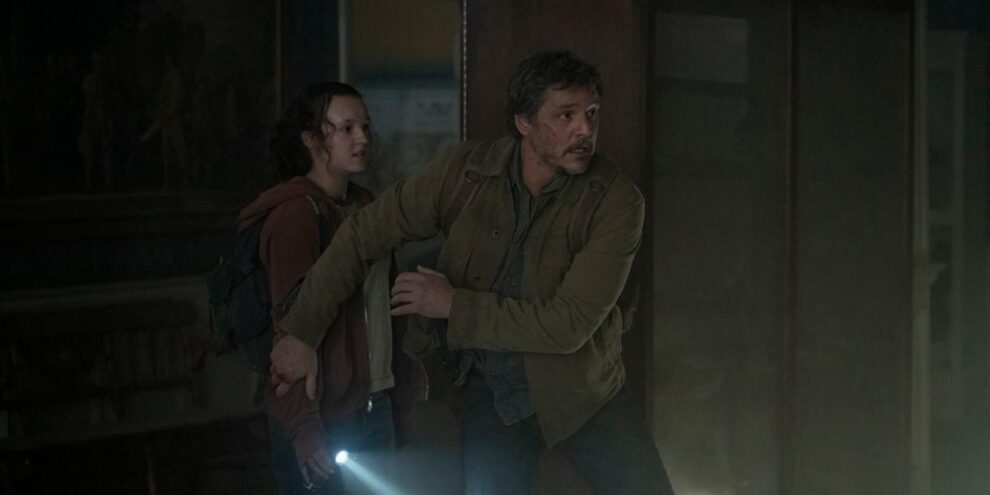 The new show, based on a 2013 Sony PlayStation title, is an important milestone for the cultural acceptance of videogames. Read More... 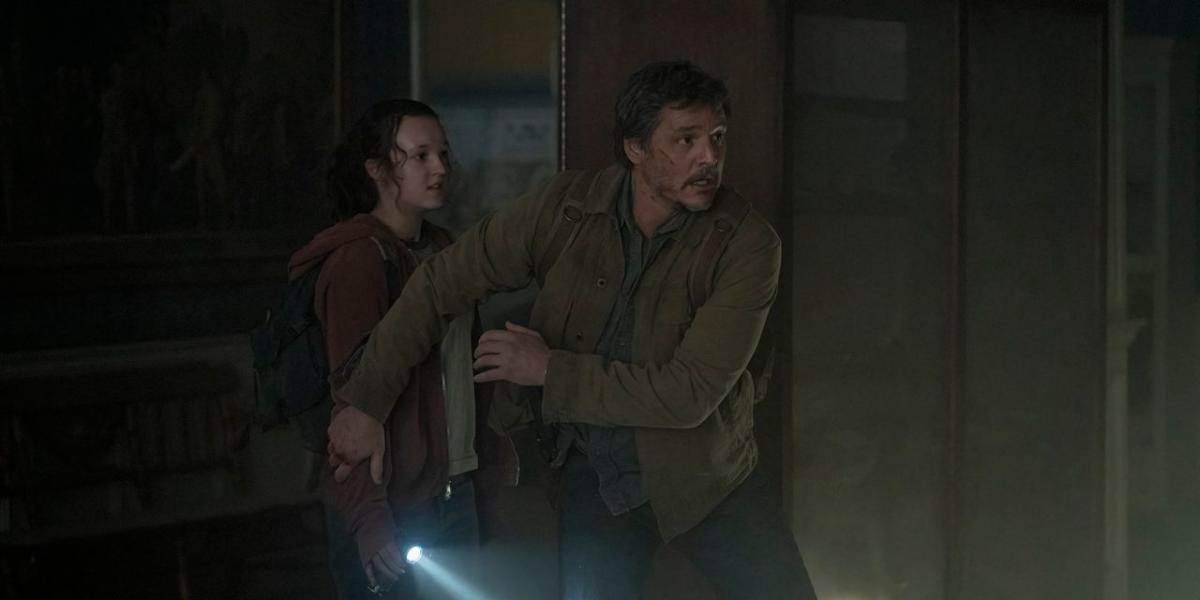 Pernod Ricard violated the liquor policy of India’s capital city by financially supporting retailers who in exchange stocked more of the French company’s brands and boosted its market share, the country’s financial crimes agency alleges. India’s Enforcement Directorate said in court documents filed in November that Pernod India provided corporate guarantees worth 2 billion rupees ($25 million) in 2021 to its banker HSBC and then asked it to facilitate loans to retailers, who used the funds to bid for liquor store licences in New Delhi. The Delhi government’s policy prohibited manufacturers from participating in retail sales directly or indirectly and Pernod was “in contravention” as it effectively used bank guarantees to invest in retailers, said the documents, which were reviewed by Reuters.