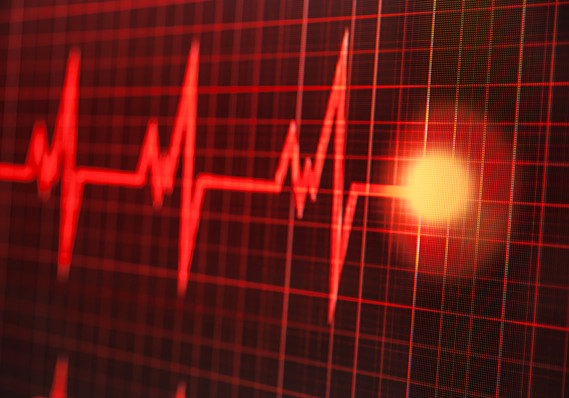 A new study in the Journal of the American College of Cardiology analyzed more than 36,000 people. Read More...

Elevated blood pressure and cholesterol levels in young adulthood may lead to an increased risk of coronary heart disease later in life, according to research published Tuesday in the peer-reviewed Journal of the American College of Cardiology.

The researchers examined data from 36,030 adult participants and followed up with these adults over a period of 17 years. There were 4,570 incidents of coronary heart disease, 5,119 heart failure events and 2,862 stroke events among the sample.

‘Young adulthood is a critical period when high blood pressure or cholesterol are particularly harmful.’

“However, young adults are difficult to reach by way of traditional, clinic-based preventive programs,” Moran added. “They are transitioning between pediatric and adult-centered models of care. They often lack health insurance or experience frequent gaps in insurance coverage.”

Don’t miss: Why the middle-aged ‘dad bod’ could be deadly instead of sexy

Preventative measures include taking statins — or lipid-lowering drugs — and a range of drugs used to lower cholesterol.

Preventative measures in early adulthood include taking statins — lipid-lowering drugs — and drugs to lower cholesterol, which can be more effective than merely relying on diet and exercise, particularly for those who have a genetic predisposition to high cholesterol and elevated blood pressure, experts say.

However, an earlier study found that the majority of people who are recommended to take cholesterol-lowering medication are from disadvantaged backgrounds and, as such, are less likely to have health insurance and receive recommended medications.

There are also precautions people can take when they have heart surgery. Patients who have had heart surgery spend most of their waking hours remaining sedentary, which could shorten their life, earlier research suggests. Standing up, taking walks and burning over 770 calories per day after surgery should help prolong their life.

Ailar Ramadi, postdoctoral fellow in the Faculty of Rehabilitation Medicine at University of Alberta, Edmonton, said, “There is a lot of evidence now that sitting for long periods is bad for health.” He studied 132 patients with coronary artery disease and an average age of 63 years; 77% were men.

He is hardly the first doctor to effectively recommend walking your way to a longer life. Walking at an average pace was linked to a 20% reduction in the risk of mortality compared with walking at a slow pace, according to a study published last year in the British Journal of Sports Medicine.

And a separate Harvard University study concluded that you could add 10 years to your life by eating a healthy diet, exercising 30 minutes or more a day, maintaining a healthy weight — a body mass index between 18.5 and 24.9 — never smoking and drinking a moderate amount of alcohol. 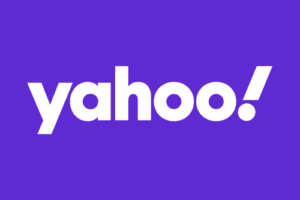 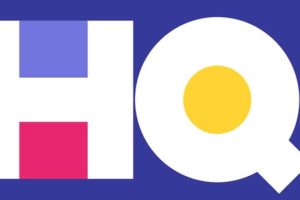 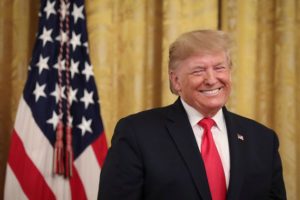