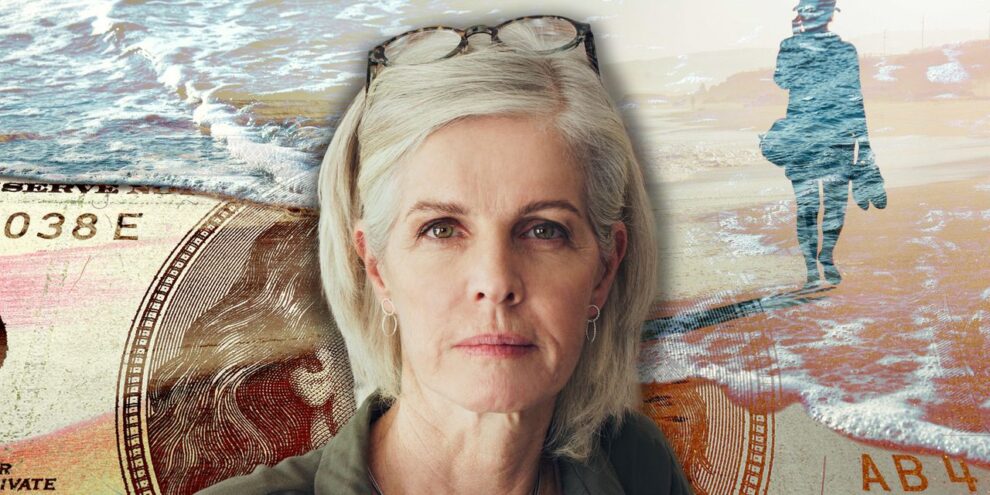 Have a question about your own retirement savings? Email us at [email protected] Read More... 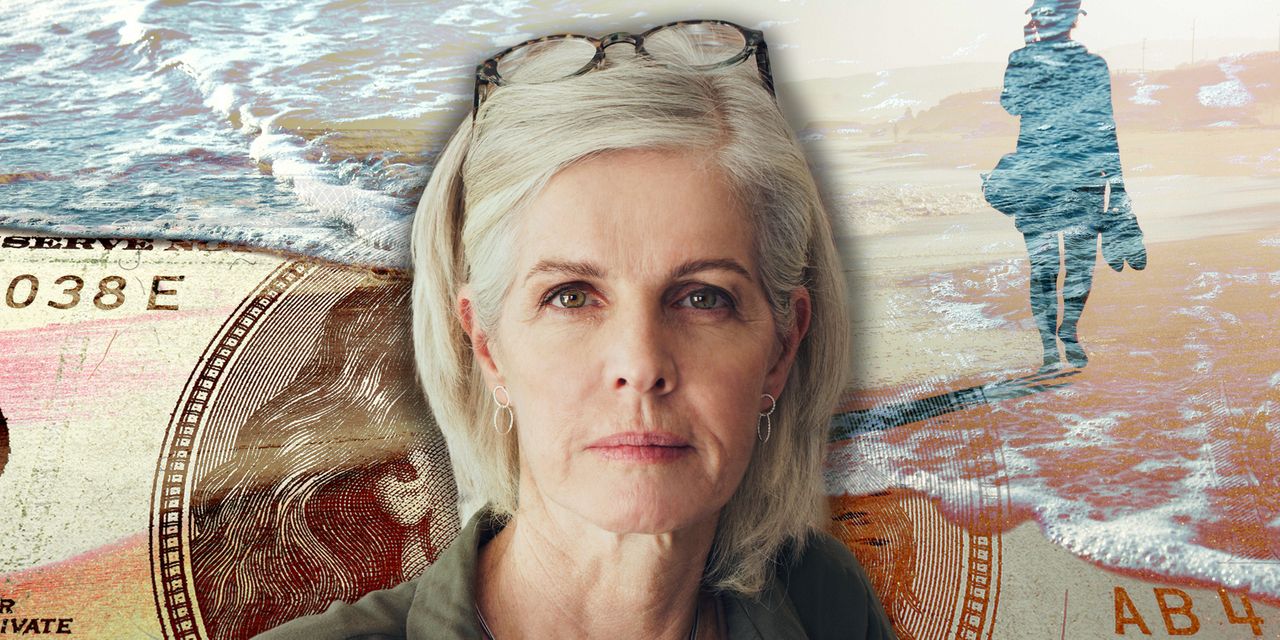 I had always said I was going to retire when I was 50. I had worked and saved since I was 16. Retiring without Medicare and Social Security is a scary thing. I wound up retiring then going back to work. At 53, I took a part-time job with a decent salary for the hours but I was sooooo bored. And then life rang my bell.

I had major medical problems. So major that when I was able to return to work they let me go because they didn’t think I could keep up with the workflow. They were probably right. Nobody else felt comfortable enough with my health issues to hire me. I applied for disability but was denied. I appealed and got my rejection to the appeal while I was in ICU. I appealed again and I was denied because they didn’t think anything changed from my original application.

I am assuming you can imagine what my savings is now. I took early retirement, with the penalty, because I needed income. $4,000 a month wouldn’t have put a dent in my prescriptions.

Everybody needs to know there’s no such thing as a safe amount of money set aside for retirement. Life happens and in the blink of an eye your whole life and everything you worked for can be gone.

See: I’m 68, my husband is terminally ill, and his $3 million estate will go to his son. I want to spend the rest of my days traveling – will I have enough money?

I normally only feature letters with questions for this column, but your note was just so important for other readers that I had to respond — and let others see what you’ve shared.

I’m so very sorry that you experienced this. Wanting to retire early isn’t inherently wrong — so many people wish to do it, especially after decades of working. But without the proper planning, it could lead to despair, especially if an emergency occurs.

“Retiring early is a dream for many people,” said Landon Tan, a certified financial planner. “But those years of not working diminish your chance of a successful retirement more than almost any other metric we toggle when making financial plans.”

Retiring early means there are more years you need to be able to financially cover, and that requires money — a lot of it. When planning to retire early, those extra years need to be considered — at the forefront of retirement, but also in the back end if you live longer than anticipated.

“Today’s retirees are expecting their accumulated assets to work for them for 10-20 years longer than before,” said Glenn Downing, a certified financial planner and founder of CameronDowning. “Centenarians are no longer uncommon. For that to happen successfully, there needs to be more assets — simple as that.” Anyone should prepare to live longer than expected so their money does not outlast them, which can feel daunting.

Those missing years may also affect your Social Security benefits, which so many elderly Americans rely on for most of their retirement income. People retiring early should have a clear picture of what to expect from Social Security in the future, and how their plans may impact those expectations.

Leaving the workforce also means possibly losing out on participating in a group health plan, and I think we can say with certainty the pandemic has shown just how crucial health insurance can be in dire times.

You’re absolutely right: Retiring before Medicare is scary. Healthcare is expensive even without an emergency. Not everyone considers this expense when they’re dreaming about calling it quits in their 50s, but if they don’t have proper insurance lined up when they retire they could be blowing through their retirement budget quickly — or putting themselves in a very dangerous situation. Those years can feel long when Medicare eligibility only begins at age 65 for most Americans. And it also doesn’t take into consideration long-term care, which is an entirely other expense. Think nursing homes, home health aides and necessary medical equipment for daily activities.

Knowing how much is enough to have saved for retirement is very difficult. There is no such thing as one “safe” number before you retire, but there are a few guidelines one can follow to find security in old age.

Part of that equation comes down to personal circumstance: how much you typically spent in your pre-retirement life, how much you anticipate spending in retirement, various financial factors like taxes and cost of housing and utilities, and so on. And as you have experienced — and considerately reminding others — major unexpected emergencies can absolutely derail any sort of financial security.

Another factor is what is available to you in your older years. I’ll get to that in a moment in hopes it may help you or others in similar situations.

Retirees tend to focus on short-term changes, which can cause them to be unprepared for what the future holds, a recent survey found. Many retirees just deal with these emergencies as they come, according to research from the Society of Actuaries. The organization found more than seven in 10 retirees have thought about how their lives will change in the following decades, but only 27% feel financially prepared for it.

“The world can change around you really quickly, and you need to be prepared for the change and to deal with change,” said Anna Rappaport, an actuary and fellow at the Society of Actuaries. Americans didn’t often plan for the shocks life could bring before the pandemic, and that hasn’t necessarily changed since, she said.  “The shocks were there before and the landscape just changed a little.”

But you’re not alone. Many people have fallen into hard times before and during retirement, pandemic or no pandemic. You may already be exhausting all avenues, but this one retiree shared the steps he took when he lost his job at 58. He searched for another job for 18 months before taking one with a 40% pay cut, and had to live a lot leaner until he officially retired at age 64. That lifestyle included taking in a roommate, buying some household items at the dollar store and extreme meal planning. Here’s what he says about his retirement now.

If your medical condition allows, could you take on some part-time work, or find some ways to make money while working from home? Or could you possibly downsize where you live or take in a roommate?

I know you didn’t ask for any suggestions and I’m sure you’re already doing as much as you can to live comfortably, but there are plenty of resources you might want to consider if you haven’t already.

Have you explored any government benefits, such as assistance in costs for housing, heating or groceries? There are many federal and state programs available for seniors with needs for financial assistance — not just Supplemental Security Insurance and Medicaid, though of course those are the most prominently known.

AARP created a list of resources, broken up by state, and has its own services, such as helping people get back to work in their 50s and beyond. GoFundMe also has a list for financial assistance for older Americans. It includes options for housing, food, medicine and getting back into the workforce. States, and sometimes even individual cities, have departments and offices dedicated to aging issues, which you may want to try calling as well. There is help out there, even if it may not feel easy to find.

I wish you the best.

Readers: Do you have suggestions for this reader? Add them in the comments below.

Have a question about your own retirement savings? Email us at [email protected]

Retirement Weekly: The No. 1 thing that can improve the retirement security of older workers
After an IPO-Day Rocket Ride, Can Hour Loop Maintain Its Mojo?
Comment