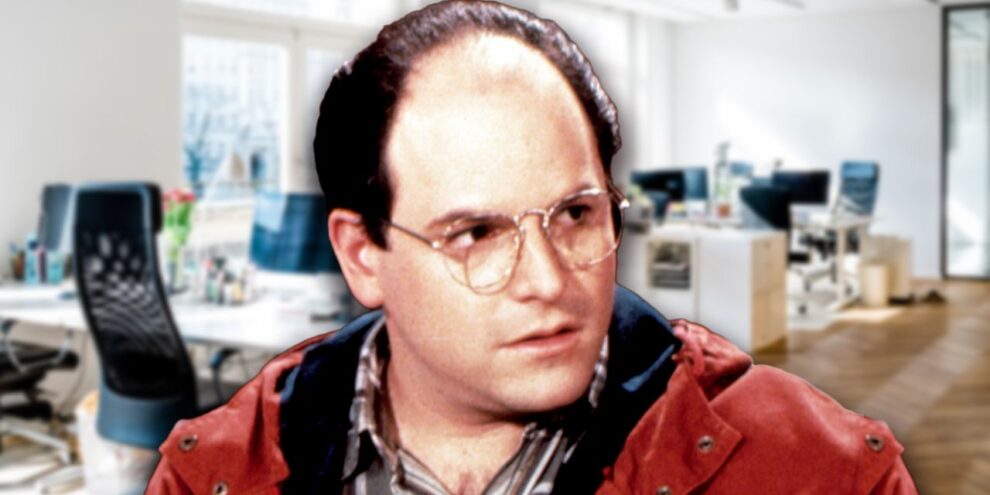 Work provides meaning in our lives — and being less engaged on the job can have consequences. Read More... 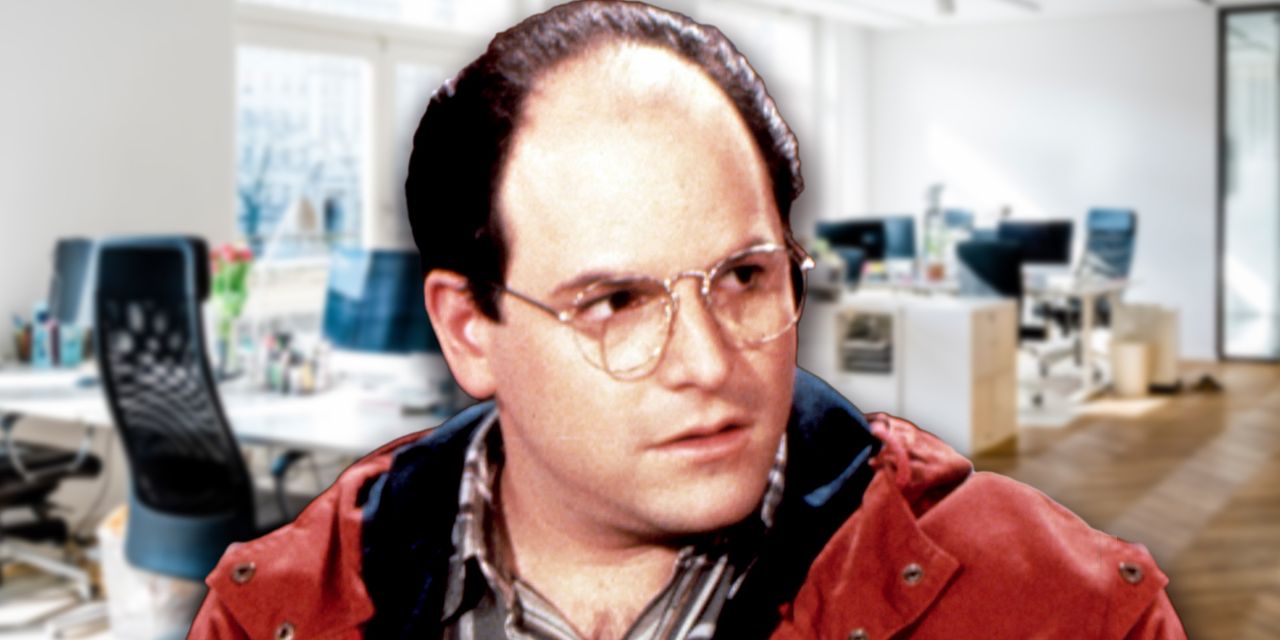 For much of my 35 or so years in the workforce, I’ve prided myself on going the extra mile — such as trying to put in a solid 8-hour day that has sometimes stretched into a 10- to 12-hour day. And I’ve generally felt satisfaction in doing so, and earned some nice comments from employers along the way.

But I’ll never forget the time I “quiet quit” a job. It wasn’t a happy experience.

By now, you’ve probably heard about quiet quitting. It’s a buzz phrase that speaks to the notion of setting boundaries on the job, if not doing the bare minimum. And it’s a concept that has even gotten the attention of the muckety-mucks at the World Economic Forum in Davos.

The idea is that we often work harder than we need to — and we pay the price in terms of our mental, and even physical, health.

In my case, the idea of not giving it my “all” on the job came about three decades ago when I was in my late 20s and working in sales — something far removed from the career I had been building as a writer and editor. But it was an opportunity recommended to me by a friend at the company. I was uncertain whether it would be the right fit — and I dreaded the nearly 90-minute commute to and from the office — but I frankly needed the money after the company I worked for previous had folded.

Once settled into the job, I quickly realized two things. First, it was as bad a gig as I had feared. Second, I could somehow stay employed without putting in that much effort.

“‘Even before “Seinfeld” was a thing, I was auditioning for the role of George Costanza, the character who made a career out of avoiding work.’”

So, I took two-hour lunches, and I used every excuse I could find to leave early. Even before “Seinfeld” was a thing, I was auditioning for the role of George Costanza, the character who made a career out of avoiding work. (Too bad I didn’t think of the napping nook that Costanza constructed beneath his desk.)

Unlike George, I didn’t relish my on-the-job idleness, however. If anything, I was the most miserable I’ve ever been at any point in my professional life.

I get that for some quiet quitters, it’s about asserting their need for work-life balance and avoiding burnout. And I have little tolerance for employers who ask for more without providing proper compensation and having the necessary respect for their employees’ lives outside the office.

Related: ‘The backlash to quiet quitting smacks of another attempt by the ruling class to get workers back under their thumbs:’ Am I wrong?

But I think what’s being overlooked here is that work can provide purpose. And that being in a job where you’re satisfied to the point you’re willing — indeed, eager — to go above and beyond the call of duty is not necessarily a bad thing, assuming you can reasonably fit that into your schedule.

By contrast, to spend your days figuring out how to do as little as possible on the job, because your position holds no interest or because you have some beef against your company, seems a recipe for a life less than fully lived. Wouldn’t it make more sense, at least in the current employment market, just to get a new job?

It turns out, I’m far from alone in thinking this way. I connected with several human-resource, financial and mental-health professionals who spoke of the potential pitfalls of quiet quitting.

Gena Cox, a psychologist and executive coach, makes the case that quiet quitting comes with its own mental price tag — and, from the way she describes it, it’s a price perhaps even worse than feeling overworked. “Staying in a disengaging situation can contribute to burnout, stress and emotional distress. It would be better to leave if things have reached the point that staying could cause psychological harm,” Cox says.

Andrew Latham, director of content at the financial site SuperMoney, puts it more succinctly: “Life is too short to spend at a job you hate unless you are completely out of options.”

There’s also a point experts make that often goes unmentioned when it comes to quiet quitting: that to engage in such behavior is to potentially hurt your long-term career prospects. If you have less to show for in your current job, how can you explain why you’re the perfect candidate for the next one? Employers do talk to one another, and your past performance (or lack thereof) may stand in your way.

As Rachel Kanarowski, a consultant who deals in workplace issues, says: “If the hiring manager knows someone in your current organization, they will likely reach out to ask more about you.” Or as Latham says, “Quiet quitting doesn’t happen in a vacuum.”

In my case, I did eventually move on to another job — and a much more satisfying one — after my days of quiet quitting in the sales position. And I did do enough work in my time on the sales job to win at least one sizable contract for the company, so perhaps my employer wouldn’t have had such bad stuff to say about me.

But I took no satisfaction in my tenure — just the opposite. Who wants to be a quitter?