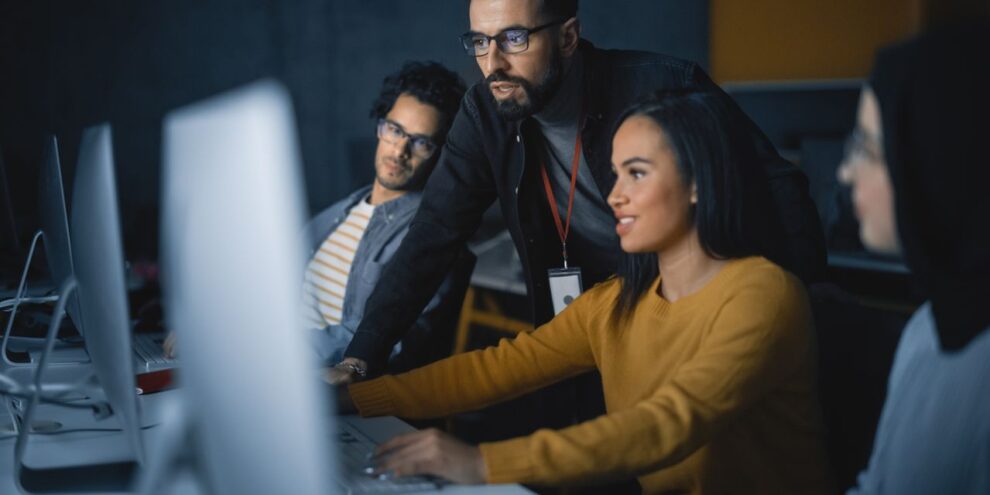 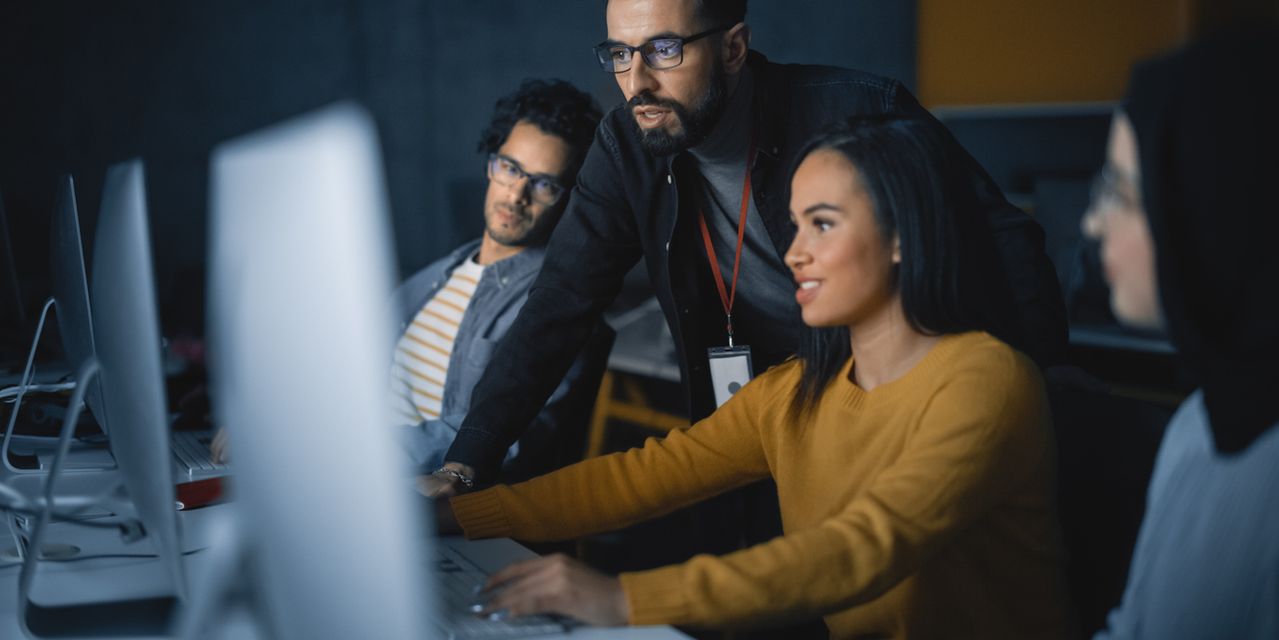 We’ve had the great resignation, quiet quitting, resistance to going back to the office — and now? It turns out people are looking for happiness, stability, flexibility and a good salary.

In 2023, in the wake of the worst days of the pandemic, most U.S. job switchers and others seeking employment want to land a job that at the very least keeps up with red-hot inflation and provides some level of work-life balance. But they also want to be happy. After all, most Americans spend at least eight hours a day working — many of them without paid time off.

For workers, it’s the $121,000 question in an increasingly unpredictable and yet stubbornly tight labor market: Will wage increases keep up with 7.1% inflation? They’re also asking whether you can give it your all and still have time for a life outside of work. And they’re wondering what careers have the promise of a six-figure annual income, high job satisfaction and enough openings to make getting hired a realistic option.

When it comes to how Americans in general feel about their current jobs, the number of people who are quitting may be an indication. That number, which has topped 4 million for a record 18 months in a row, went up slightly in November, to 4.17 million, the U.S. Bureau of Labor Statistics (BLS) said last week. The so-called quits rate rose again to 3% from 2.9% among private-sector workers after peaking at 3.4% near the end of 2021.

The higher quit rate is generally a good sign for the economy, even one in which interest rates are rapidly rising. People quit more often when they think it will be easy to get a better job. But the labor market has become a bit more competitive, with job openings in the U.S. falling slightly to 10.46 million in November, from 10.51 million in October.

A U.S. News and World Report ranking released Tuesday looked at BLS data to identify jobs for which new hires are in the greatest demand. It then ranked those jobs using seven measurements: 10-year growth volume (the number of new jobs expected to be created), 10-year growth percentage (the estimated percentage of employment growth for the job), median salary, employment rate, future job prospects, stress level and work-life balance.

Drumroll, please. With a median annual salary of $121,000 — based on BLS data and salary ranges from other sites, including CareerBuilder — the best job in America is … software developer.

“‘The 10-year outlook for the occupation is strong and expected to grow at an above-average rate.’”

The future seems bright for these workers. “The 10-year outlook for the occupation is strong and expected to grow at an above-average rate,” Ingram said. “It is predicted to be in high demand, because of the rising number of products and services that leverage software. Low unemployment and a high median salary also contribute to the appeal of this career.”

Still, not everyone working in the sector is satisfied. Some experts predict that up to 42% of developers will leave their existing full-time job, according to Alcor CEO Dmitry Ovcharenko.

And despite the demand for programmers, it can be hard to get a foot in the door. “Many talented programmers are often left behind because they don’t have a degree in computer sciences, which is still a top requirement among IT companies,” Ovcharenko recently wrote. “Universities aren’t graduating enough tech specialists to satisfy the market needs.” He suggested companies hire more graduates from coding boot camps.

He also said that protracted job interviews may play a part in companies’ hiring difficulties. “From an executive’s perspective, it’s a logical and wise move that can save them time & money and get the best employees,” Ovcharenko wrote. “But for many software developers, it’s a real turn-off. From 6 to 7 rounds — that’s how the average tech interview looks nowadays. It resembles a marathon.”

Despite, or perhaps because of, the challenges of the past three years, jobs in healthcare “continue to dominate the ‘best jobs’ rankings,” Ingram said. “This year’s cold and flu season reiterates the ever-present human need for health-care practitioners. The higher-than-average salaries, low unemployment rates and strong future prospects for many of these roles certainly reflect that.”

And appearing in the top 50 for the first time, airline pilot ($134,630) landed at No. 47 due to its improved scores in work-life balance, salary and future prospects.

Jeffry Bartash contributed to this story.