The biggest emitters among oil and gas producers, especially of potent methane, are smaller, often privately-held companies whose pollution relative to the size of their production handily tops their publicly-traded major competitors. Read More... 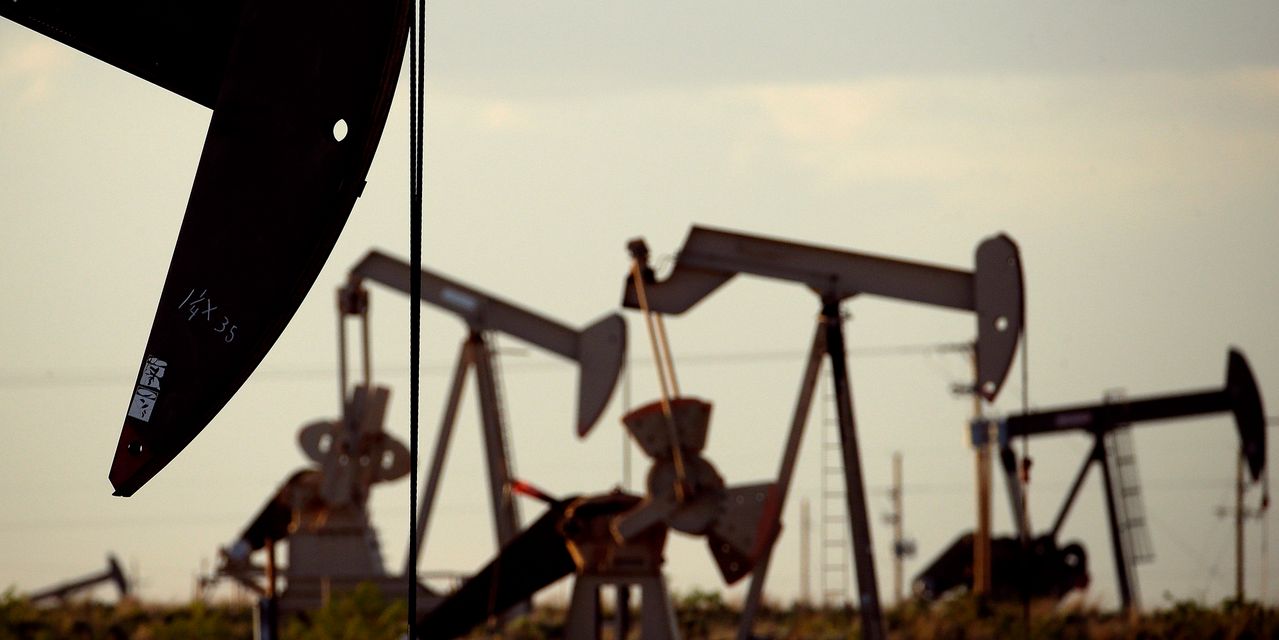 The biggest emitters among oil and gas producers, especially of potent methane, are smaller, often privately-held companies whose pollution relative to the size of their production handily tops their publicly-traded major competitors.

According to an analysis of emissions data disclosed to the Environmental Protection Agency, small oil and gas operators have an outsized impact on total industry emissions relative to their market size. While the 195 smallest producers included in the analysis account for just 9% of production, they are responsible for 22% of total reported emissions. In fact, many are scooping up the fossil-fuel assets that larger competitors are unloading.

Hilcorp did not immediately reply to a request for comment. A spokesperson told the New York Times that the company “spends substantial capital retrofitting and refurbishing aging equipment” including what it has acquired.

The ranking was released Wednesday by the Clean Air Task Force and sustainable-investing advocate Ceres, using a third party to crunch the EPA data.

“The oil and gas companies that minimize and most effectively manage their emissions will be best positioned to survive the transition to a net-zero emissions future,” said Andrew Logan, senior director of oil and gas at Ceres.

The methane and other emissions analysis hits just after shareholder votes on climate change at ExxonMobil and Chevron CVX, +1.34% brought a boardroom shakeup and pushed other climate initiatives. And the analysis follows the release of a United Nations report that found that cutting methane emissions from the sector was essential to keeping temperature rise below 1.5 C.

Methane is a powerful greenhouse gas with a 100-year global warming potential 28-34 times that of CO2.  Measured over a 20-year period, that ratio grows to 84-86 times. About 60% of global methane emissions are due to human activities.

The shifting of assets within the industry has also caught the attention of environmental advocates and oil-industry followers. In some cases, the smaller companies are buying up high-polluting assets directly from the largest oil and gas corporations, including ConocoPhillips COP, +1.24% and BP BP, +2.22%. In other instances, private equity firms have been scooping up risky oil and gas properties for a fast sale.

Other notable emitters among the top 30 producers include Marathon Oil MRO, +0.94% and Whiting Petroleum WLL, -1.36%, which had GHG intensities 3.6 times and 2.7 times greater than the average top-30 producing company, respectively.

The American Petroleum Institute, the trade group for oil and gas producers, responded to the report’s findings, saying that over the past decade, methane emission rates relative to production in the key producing U.S. basins have declined nearly 70%, based on EPA and Energy Information Administration data.

“API is focused on working with the Biden administration in support of the direct regulation of methane for new and existing sources and building on the significant progress our industry has made in reducing methane emissions through technological advancements,” said Kevin O’Scannlain, API’s vice president of upstream policy.

” We are committed to finding common ground on cost-effective government policies and support industry-led initiatives, like the Environmental Partnership, to address and further reduce all sources of emissions,” he said.

M.J. Bradley & Associates — an ERM Group company that provides strategic consulting services to support the transition to a net-zero emissions economy — performed the analysis using data companies are required to submit to the EPA in compliance with the Greenhouse Gas Reporting Program.

Tax Guy: Deferring taxable income is usually a good idea — but here’s how it can backfire
Outside the Box: How much can I spend in retirement?
Comment