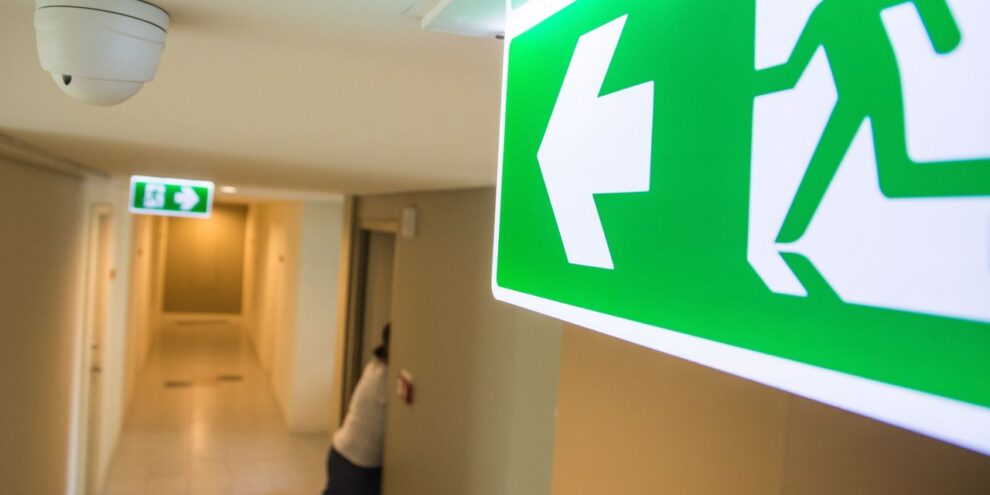 Safety has its price, and that's the case for investors who flee to the safest asset in the financial system, U.S. Treasury securities. Read More... 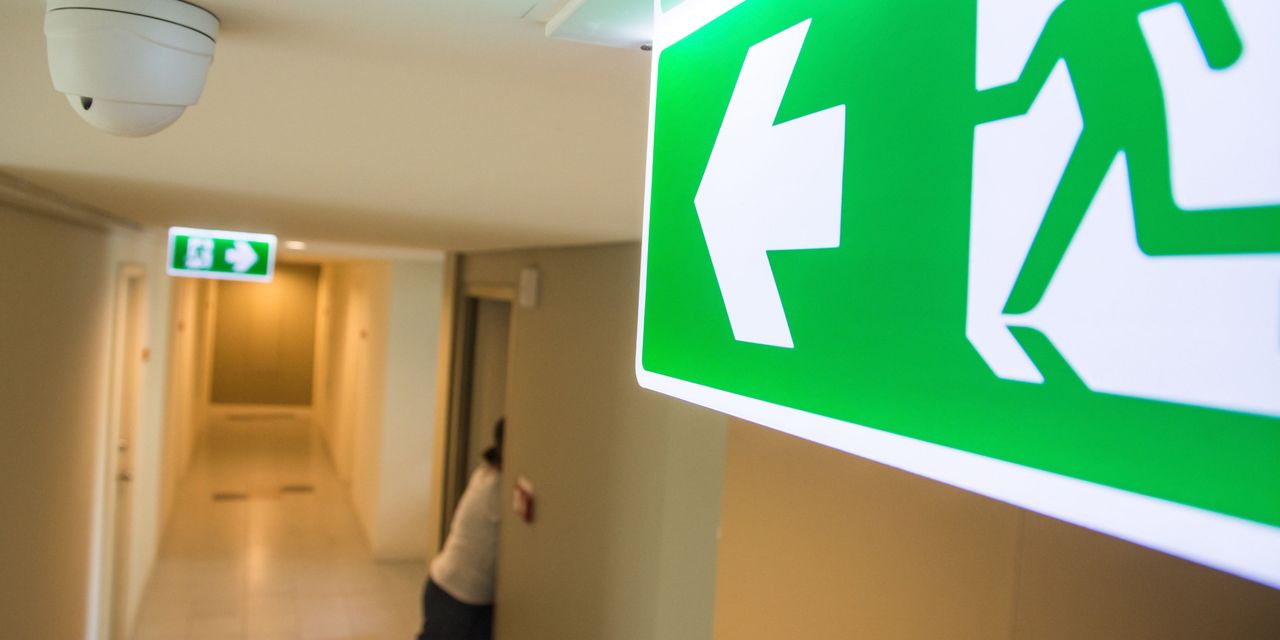 Safety has its price, and that’s the case for investors who flee to the safest asset in the global financial system, U.S. Treasury securities.

Researchers looked at the returns of investors in U.S. Treasurys since 1980. What they found was that foreign investors yielded about 3% less per year than a buy-and-hold strategy over the same horizon.

“In other words, foreign investors buy U.S. Treasurys when they are expensive and offer low future returns, and they exit their positions when Treasury bonds are cheap and offer high future returns,” says the study, from Zhengyang Jiang, an assistant professor of finance at Northwestern’s Kellogg School of Management, and Arvind Krishnamurthy and Hanno Lustig, both finance professors at Stanford Graduate School of Business.

Foreigners do as poorly as another price inelastic buyer, the U.S. Federal Reserve. And foreign private investors actually perform worse than foreign central banks. The big winner from this behavior is the U.S. government, which enjoys a lower cost of funding than it otherwise would have.

However, the researchers find this willingness to buy U.S. Treasurys when they’re expensive waning. Over the last 10 years, they’re not underperforming the buy-and-hold strategy. “In terms of quantities, foreigner investors are net sellers of U.S. Treasury notes and bonds during the recent Covid-19 crisis, whereas they used to be net buyers during past global recessions. It is possible that we are witnessing a tipping point in the foreign demand for the U.S. Treasurys as some have argued,” they say.

The working paper, which has not been peer reviewed, was circulated by the National Bureau of Economic Research.