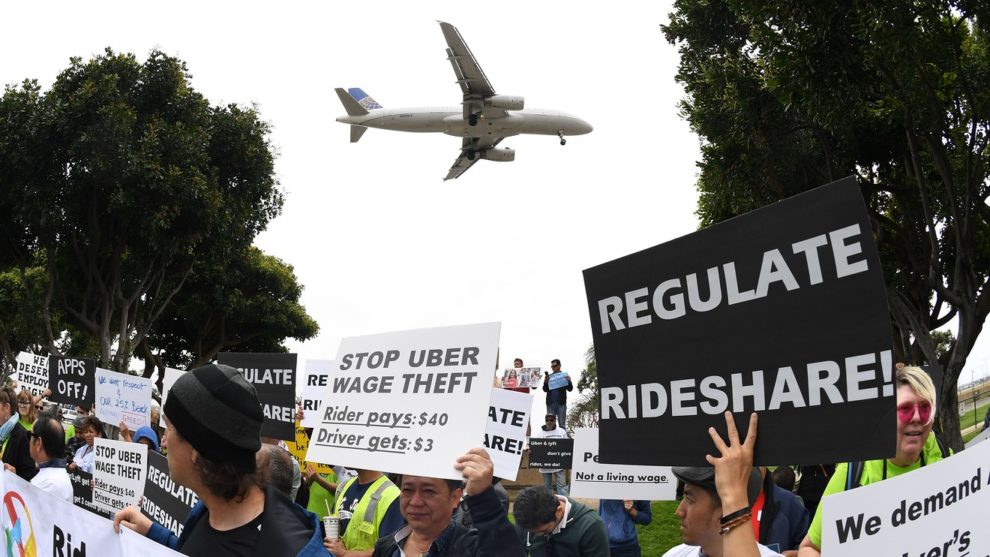 The bill is good news for drivers, but may cost passengers. Read More... 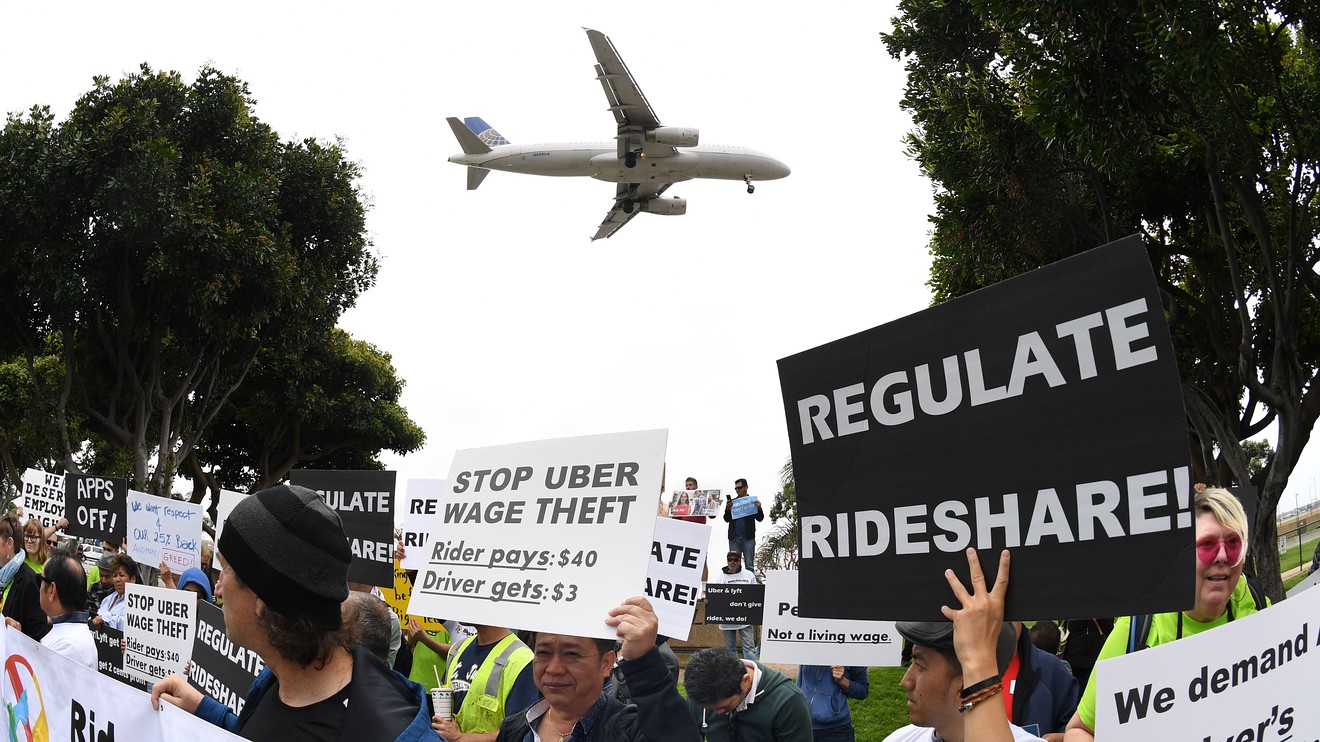 Hailing a ride with Uber or Lyft in California could get more expensive if lawmakers enact a state bill putting tight controls on who counts as an employee, market experts say.

A day after California state senators passed a bill clamping down on the use of “independent contractors” in the tech industry and beyond, analysts said the two ride-share giants would pass costs on to passengers if the bill becomes a law.

Passengers in the Golden State will pay an additional 70 cents to $1.80 per ride if Uber and Lyft have to reclassify their drivers from cheaper-to-pay “independent contractors” to employees with full benefits, according to a Wednesday note from the investment bank Evercore ISI.

For context, Uber estimates riders would pay at least $7.65 for a 13-mile Uber pool ride from San Francisco’s Union Square to the airport 20 minutes away without traffic.

Wedbush Securities also said the California bill — if signed into law — would drive up consumer costs, but didn’t price out the extra ride costs.

Before California riders dig a little deeper in their wallet, they should remember the bill’s still pending.

The legislation, known as Assembly Bill 5, says workers are “employees” if the company controls the person’s work and that work is a core part of the company’s business model. Someone who’s an “employee” in the eyes of the bill is eligible for benefits like minimum hourly wage, workers’ compensation and protection from discrimination and sexual harassment.

Ahead of Uber’s IPO in May, thousands of workers briefly went on strike across the globe to protest pay and working conditions driving for Lyft and Uber.

Gov. Gavin Newsom supports the bill but told the Wall Street Journal he is talking with Uber UBER, +1.46%  and Lyft LYFT, +2.38%   about how they’ll be affected.

The two companies, along with DoorDash, say they’ll spend a combined $90 million for a 2020 ballot initiative addressing who’s eligible to be a full-time worker and who’s an independent contractor.

Even before the bill’s passage, some observers said that Uber and Lyft prices were artificially low and bound for a bump up if the Silicon Valley companies want to turn profits.

A Lyft statement didn’t address whether it would pass costs on to riders if the bill took effect in its current form. But a spokesman said many rides-hare drivers wanted a “thoughtful solution that balances flexibility with an earnings standard and benefits. The fact that there were more than 50 industries carved out of AB5 is very telling. We are fully prepared to take this issue to the voters of California to preserve the freedom and access drivers and riders want and need.”

Tony West, Uber’s chief legal officer, told reporters Wednesday that lawmakers were “missing a real opportunity to lead the nation” by passing the measure instead of a proposal backed by the ridesharing industry. He said the company will keep pressing for “the independence and choice that drivers tell us again and again in surveys, polls, focus groups, and personal conversations that they value most.”

Millennials are resorting to this questionable tactic to pay for their first homes
Waymo eyes deploying self-driving technology in trucking: CEO Krafcik
Comment

Upgrade: Boomers and Generation X see this as the No. 1 financial mistake — but millennials don’t